President of the National Council of Switzerland visits Hungary

Despite not being a European Union, Switzerland is an important partner in trade relations, investment and also in terms of political relations, Kövér told the press. 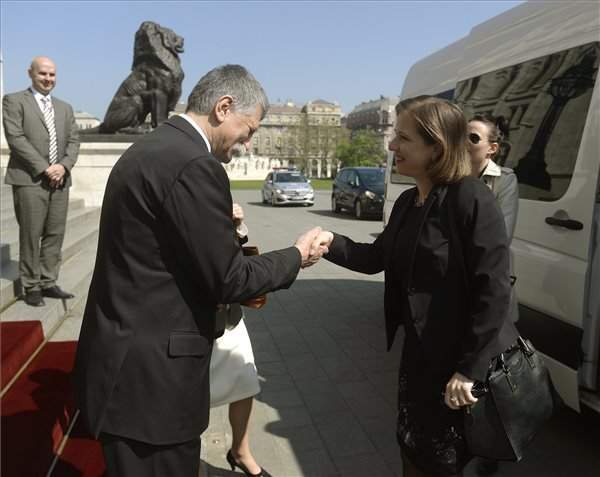 Commenting on a referendum that obliges the Swiss government to submit a law to parliament on restricting immigration, he urged a pragmatic compromise solution. Hungary would prefer the rights to free movement and labour of around 20,000 Hungarians working in Switzerland not to be curbed.

Markwalder said economic ties between Hungary and Switzerland were intensifying and she noted that many Swiss companies operate in Hungary. The talks with Kövér covered way to improve the conditions for economic cooperation and challenges in EU affairs, including migration, she added.

Christa Markwalder, President of the National Council of Switzerland had talks with President János Áder. 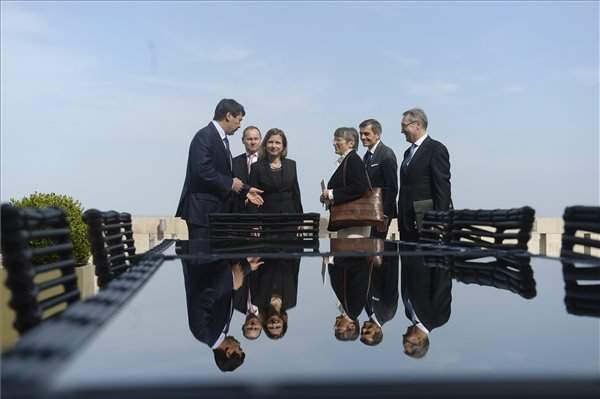 The committee responsible for all traffic projects, investments, and...
Social Media Auto Publish Powered By : XYZScripts.com