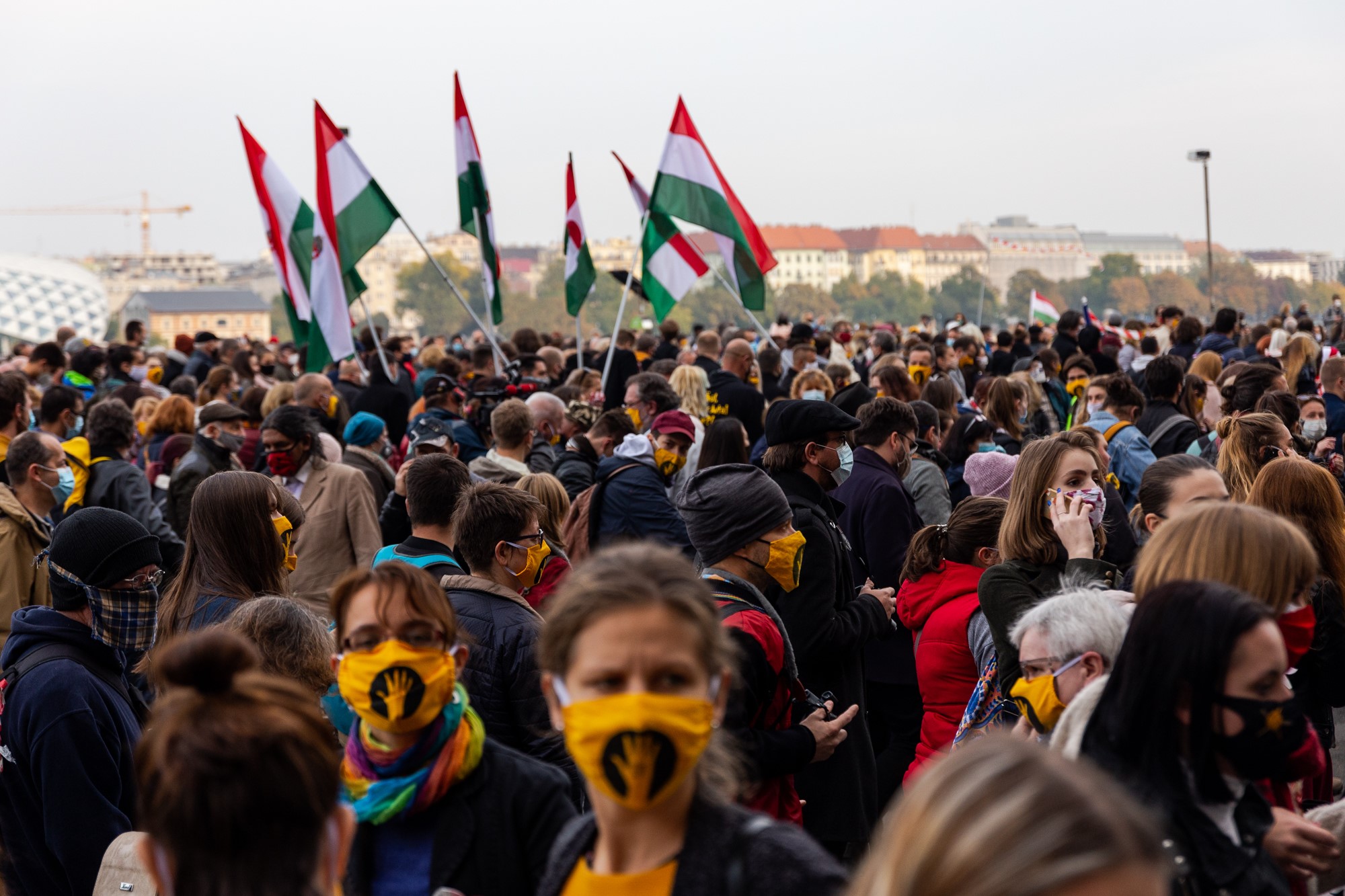 National Theatre director Attila Vidnyánszky said on Saturday that he was ready for a dialogue with renowned US stage director Robert Wilson who had published a letter and offered half of his artist fee received from Hungary’s MITEM Festival to the FreeSZFE initiative.

A stage production by Wilson is included in the international theatre festival’s programme but Wilson had cancelled his personal attendance at the event citing health issues.

Vidnyánszky, who is the director of the MITEM Festival and also heads the new supervisory board appointed at the SZFE Budapest University of Theatre and Film Arts by the government, said that Wilson’s statement was also an indication that they shared an interest in issues of public life and society. The diversity of opinions is crucial for discussing such issues and the publication of Wilson’s letter is also proof that he is free to express his opinion in Hungary, Vidnyánszky said. 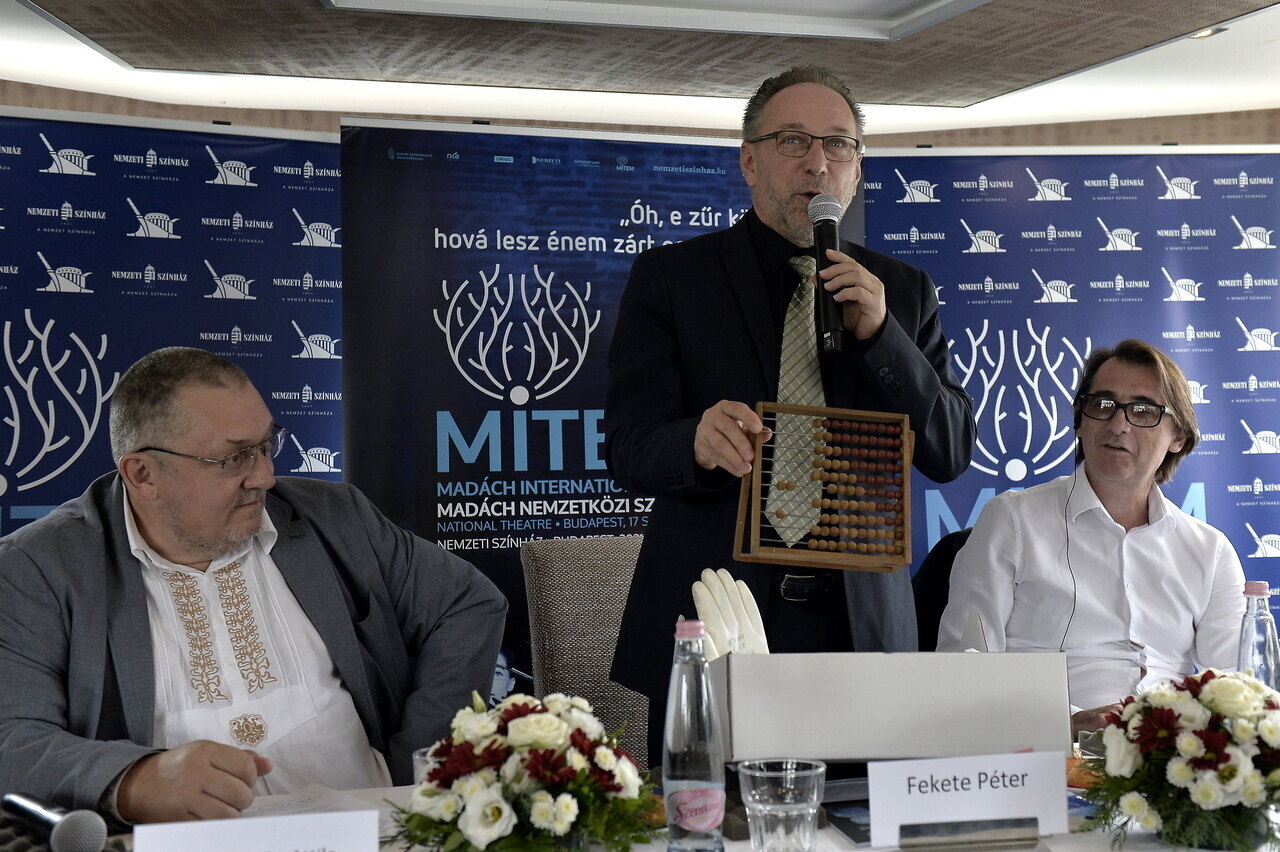 He said at the same time, that Wilson’s letter showed that he had been informed in a one-sided way. Vidnyánszky added that he was ready for a dialogue with the renowned US director.

New world ranking: 5 Hungarian universities listed among the top ones!

Did you know? – Women can attend universities in Hungary for over 125 years

Wilson said in his statement dated September 17 that while he was happy that his work could be seen by the people of Budapest, he would donate half of his artist fee, received from the National MITEM Festival to the FreeSZFE initiative. 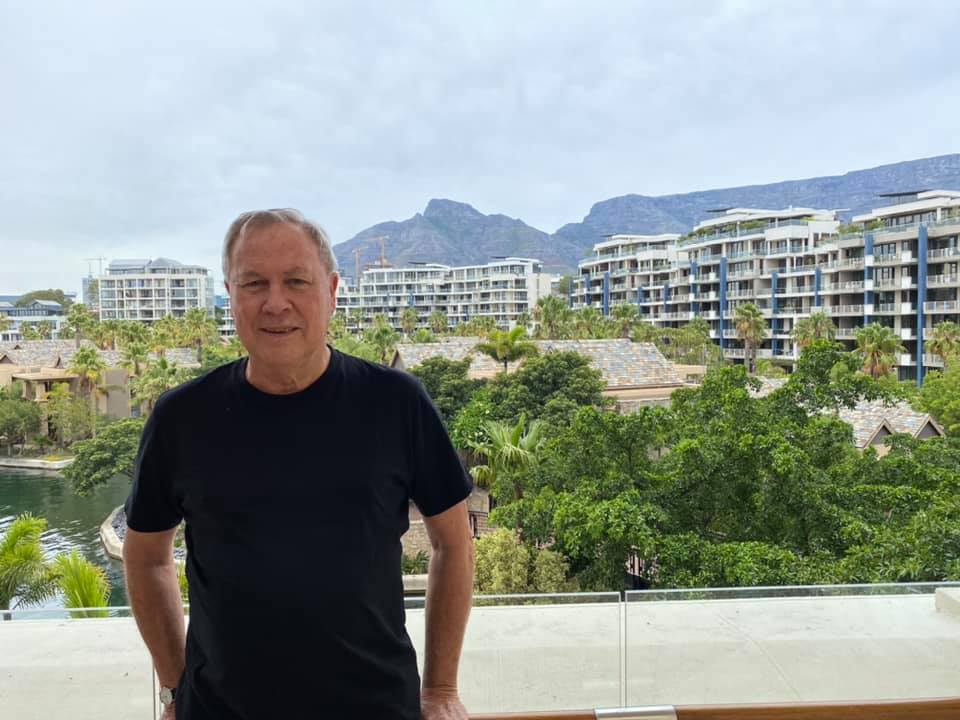 “It is with much regret and sorrow that I have been watching the freedom of artistic expression and education be restricted by the current national government of Hungary,” he said.

“The so-called ‘model change’ at the SZFE University, which was carried out last year, was an undemocratic attack on the University’s autonomy,” he added.

Wilson also said that he would join a conversation with FreeSZFE students in the coming weeks.