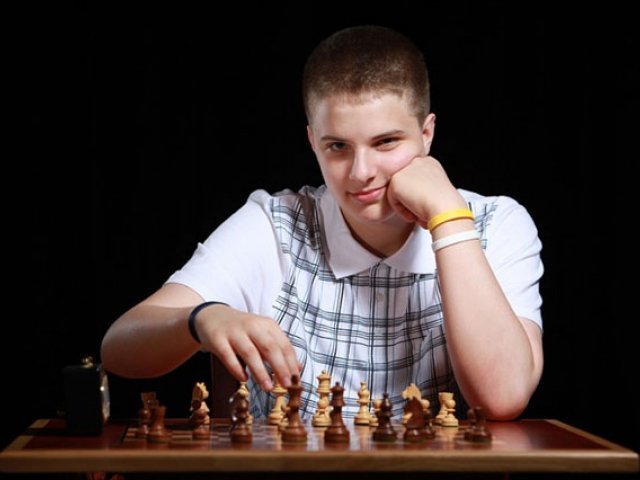 Being only 18 years old, Rapport is the youngest Hungarian chess player to achieve that, reports nso.hu.

The young Hungarian grandmaster played in the last rounds of the German Bundesliga as a member of Hockenheim against the already-champion Baden-Baden.

His manager, dr Andárs Flumbort told: “Ricsi’s opponent was the world ranking second placed Armenian Levon Aronjan (2812 points). In the exciting party the Hungarian boy has got the advantage because he distracted his famous opponent in the opening with an unexpected move. Just like in Wijk aan Zee, Ricsi took the lead. As the game became complicated, his opponent used his routine to get the best out of the game and the party ended with a draw.”

With this result, Rapport became the first Hungarian grandmaster to achieve 2700 points this early, says nso.hu. Judit Polgár was 27, Ferenc Berkes 26 and Zoltán Almási 33 when they made this breakthrough. Today’s best players, like the world ranking leader Magnus Carlsen or Anish Giri was only one year younger when they achieved 2700 points.

Rapport is now the 26th on the unofficial, daily updated list. His score will become official at the beginning of May. Rapport has no more parties scheduled for this month, so his score will likely remain unchanged.

based on the article of nso.hu
by Oliver Tamasi