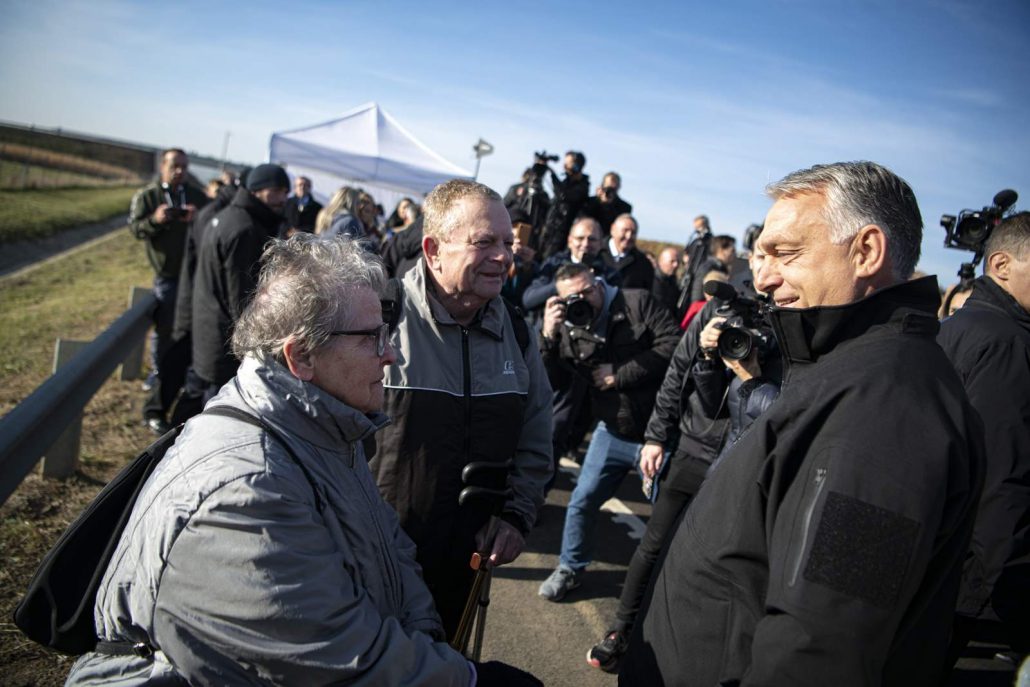 Hungary’s ruling Fidesz-Christian Democrat alliance would end up with 55 percent of the vote if elections were held this weekend, as against 44 percent garnered by the joint list of the left-wing opposition parties and 1 percent by other party lists, pollster Real-PR 93 said on Tuesday.

By this autumn practically a two-party system has emerged in Hungary, with right-wing Fidesz and the joint list of the left-wing opposition fighting for victory in the general election next spring, the pollster said, adding that

the other parties are expected to attract but a tiny fragment of votes.

Among all voters, the ruling Fidesz-Christian Democrat alliance stands at 46 percent, the opposition alliance at 42 percent and other parties at 2 percent.

A tenth of those asked were unable or unwilling to disclose their party preference.

Real-PR 93 interviewed a representative sample of 1,000 respondents over the phone between October 19 and 21. 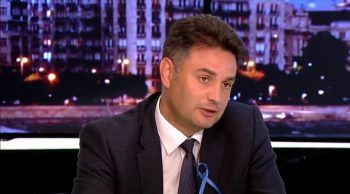