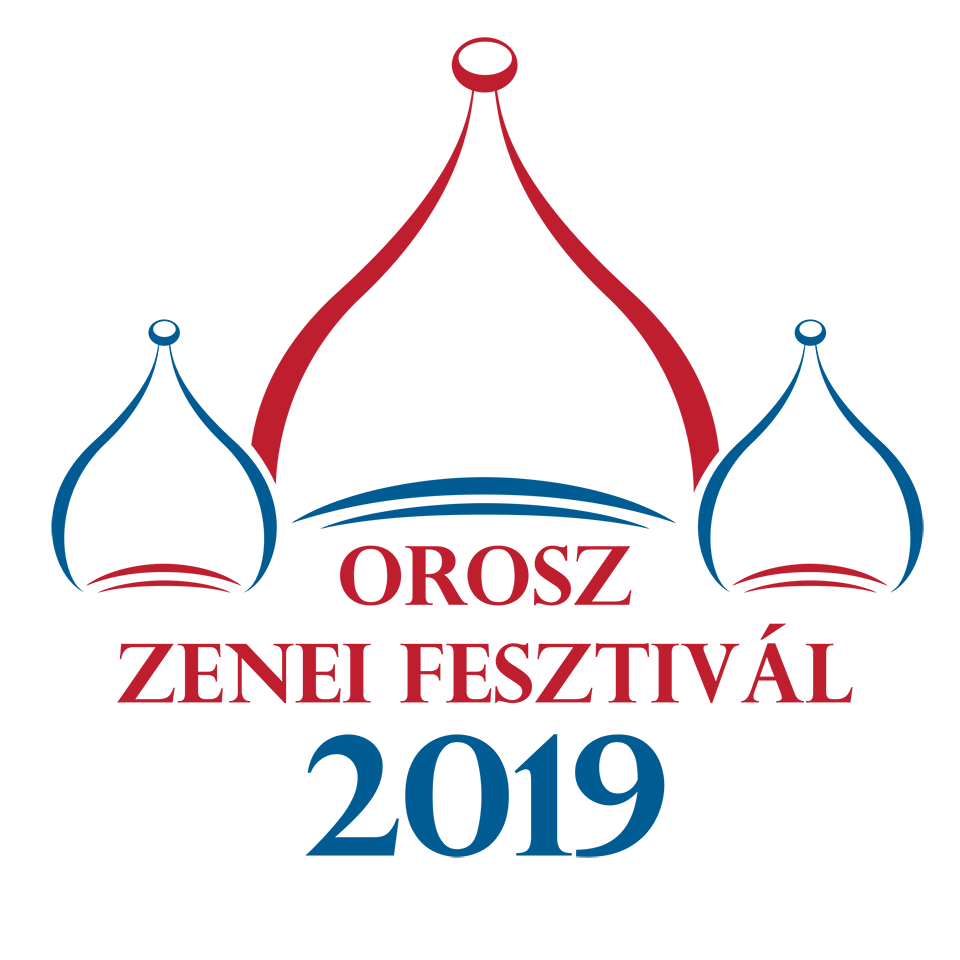 Russian Music Festival to be held in Budapest, Debrecen

The cities of Budapest and Debrecen will hold a Russian Music Festival between October 7 and 13.

Classical music concerts will be dedicated to composers such as Prokofiev, Glinka, Scriabin, Rimsky Korsakov and Tchaikovsky.

The festival will mark the 180th anniversary of Mussorgsky’s birth with a day of concerts, lectures, exhibitions and film screenings, organisers said.

A folk music group will present the gusli, a traditional Russian string instrument.

The concerts will take place at the Music Academy, the St Stephen Cathedral and the Russian cultural centre in Budapest and the Kölcsey Centre and the Reformed Great Church in eastern Hungary’s Debrecen.

Also can be interesting, at the end of its Puccini’s Italy season, the Hungarian State Opera organises its traditional end-of-the-year festival at the turn of May and June. Read more HERE.