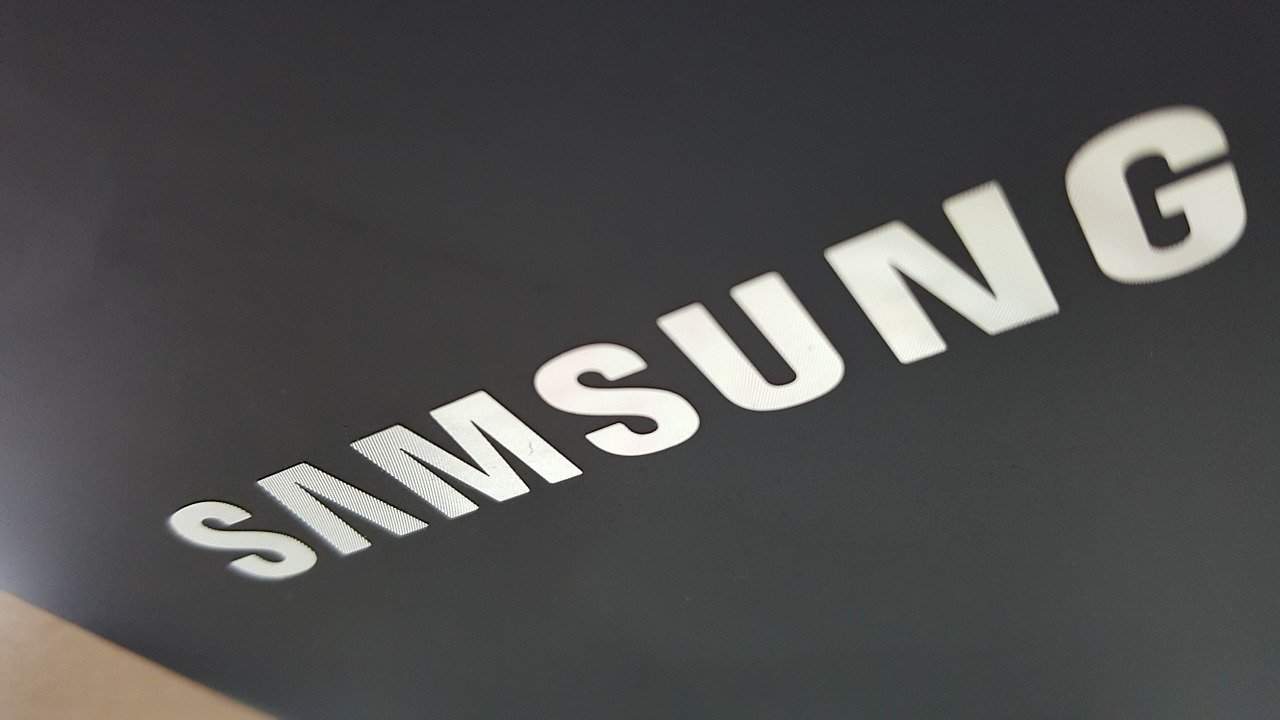 Bence Tuzson told the paper that there are preparatory talks under way to move Samsung’s battery manufacturing to Europe.

Citing unnamed industry sources, Pulse News said Samsung had recently sent a delegation to Hungary in connection with plans to build a new plant here to make batteries for electric cars. They said the South Korean company is considering establishing a European production base to be closer to the fast-growing European market for electric cars.

Samsung SDI Hungary wound up its factory in Göd in 2014 due to falling demand in its products. The report notes that Hungary, where several major European carmakers have production plants, is close to the Austria-based battery pack division of Magna Steyr, acquired by Samsung last year.