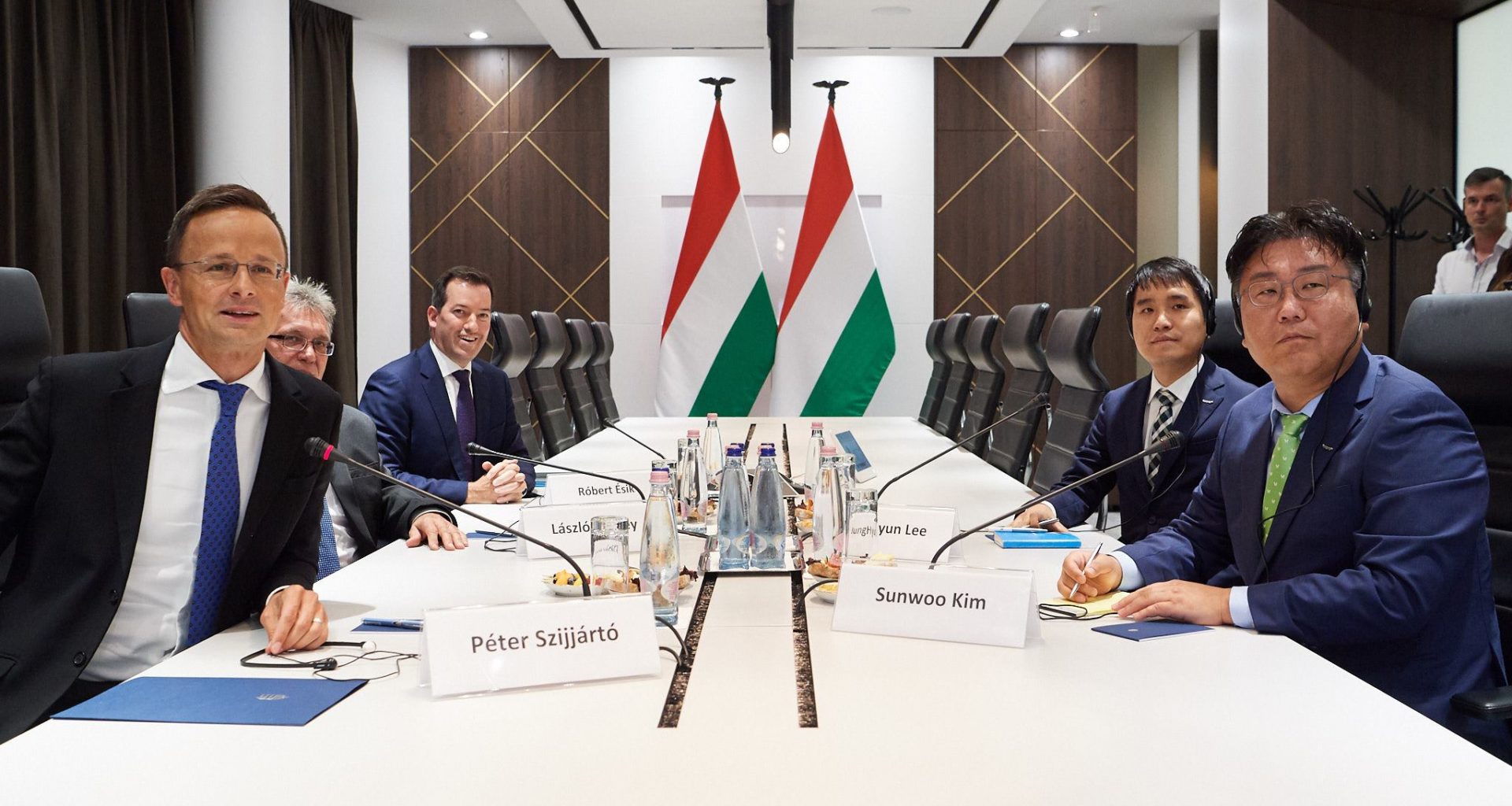 The investment will create 55 jobs in its first phase, the minister said, adding that the government is supporting the project with a 1.3 billion forint non-refundable grant.

The Gödöllő base will be the Samyang Group’s first European plant as well as the first South Korean pharmaceutical investment to be brought to Hungary, Szijjártó said.

He said the novel coronavirus pandemic had underscored the importance of capacities to produce medical equipment, adding that Samyang’s investment would reduce Hungary’s vulnerability “in difficult times”.

the minister said, adding that they were based on extensive R+D and represented high value-added that could help advance the “dimensional shift” of the Hungarian economy.

South Korean companies continue to view Hungary as a favourable investment destination and business environment, Szijjártó said, adding that hundreds of millions of euros were expected to flow into Hungary in investments from South Korea over the coming months.

Read alsoForeign minister: Hundreds of millions of euros to flow into Hungary from South Korea