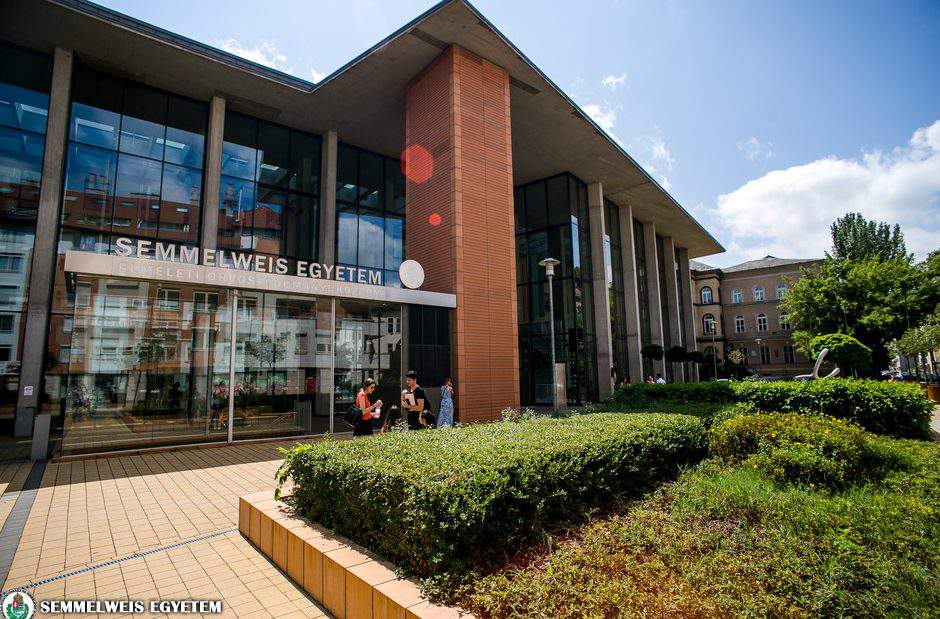 Semmelweis University has improved its previous position in the 2021 world rankings of the “US News Best Global Universities” in several disciplines. The university was ranked related to 8 medical and health science professions, ranking first in each field in Hungary. The university also achieved the best ranking this year in the “Cardiology and Cardiovascular System” field, which improved twenty-five places and became the 87th best higher education institution in the world in this field.

According to the university official site, Semmelweis University has been included in lists of eight different disciplines of the “US News Best Global Universities” 2021 world rankings. This year, the university achieved the best result again in the category “Cardiology and Cardiovascular System”, which improved 25 places and became the 87th best in the world in this field. The analysis of the individual indicators shows that the citation of university publications on an international level is outstanding in this field, and in this respect the institution ranked 17th. (The relevant indicator examined the proportion of all scientific publications related to the university in this field that accounted for the top one percent of the world’s most cited publications.)

Compared to its previous position, Semmelweis University has also advanced in the rankings of Clinical Medicine (200th place), Oncology (217th place), Biology and Biochemistry (321st place). In 2021, Semmelweis University was ranked 155th in the list in the recently introduced field of Endocrinology and Metabolism, 202nd in Cell Biology, 306th in Neuroscience and Behavioral Science, and 345th in Molecular Biology and Genetics.

The universities were compared based on 13 indicators, most of which are related to objectively measurable scientific performance (e.g. number and proportion of publications, citations, international collaborations, etc.), while two indicators are based on a so-called reputation survey.

The innovation and technology ministry said additional higher education funding of 1,500 billion forints (EUR 4.2bn) as part of the recovery action plan would give fresh impetus to efforts to catch up with the world elite.

Innovation and Technology Minister László Palkovics reinforced the government’s commitment to ensuring that a number of Hungarian universities secure a stable position among the best in the world by the end of this decade.