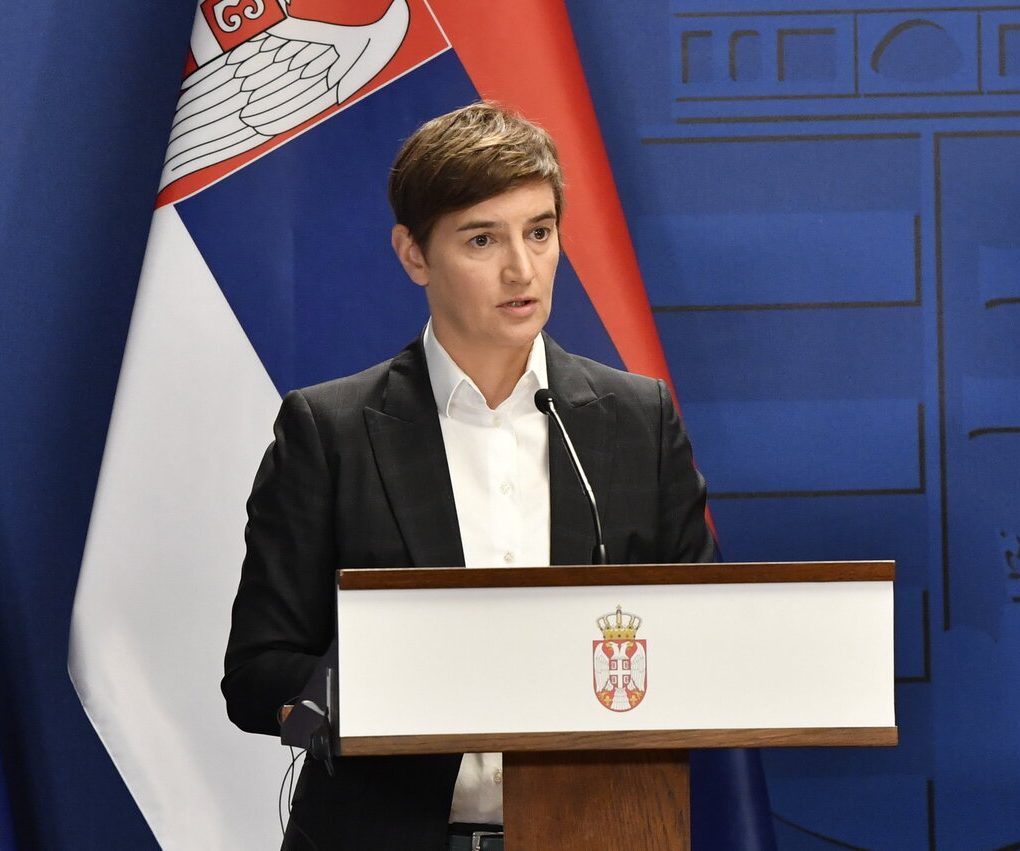 Serbia and Hungary have developed a highly successful cooperation over the past seven years, Ana Brnabic, the Serbian prime minister, said in Budapest on Wednesday, after meeting Viktor Orbán, his Hungarian counterpart.

Brnabic thanked Hungary for its support to Serbia’s prospective EU integration. She noted a separate agreement signed at today’s meeting on Hungary sharing expertise in the progress.

Speaking about economic ties, Brnabic noted that Hungary is Serbia’s third most important business partner and is seen to become number two with bilateral trade continuing to rise. She highlighted joint infrastructural projects that reflect “a high level of mutual trust”.