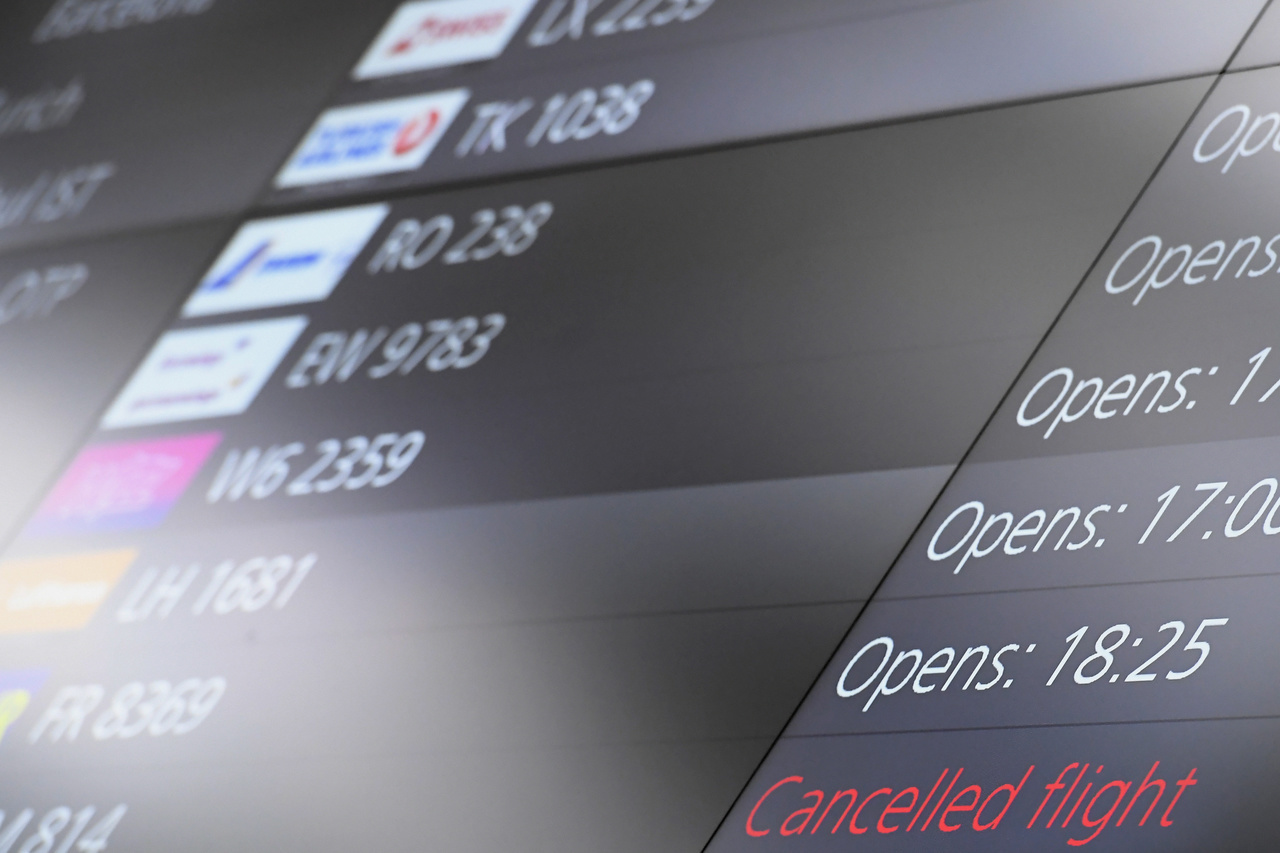 Several flights with Budapest stopover cancelled due to cyclone Ciara

Several fights with stopovers in Budapest were cancelled on Monday due to stormy weather around final destination airports in Europe, the communications director of the operator of Budapest Ferenc Liszt International Airport said.

Cancellations due to storm Ciara sweeping through western and central Europe have affected 11 flights due to conditions at their destination airports, Katalin Valentinyi of Budapest Airport said in a statement.

the passengers about possible disruptions in flight schedules and cancellation of their flights in the morning, she said, adding that they had been advised to contact their airline.

On Monday afternoon, wind speed around Liszt Ferenc airport was 32-35 knots, Valentinyi said, adding that this is expected to reach 47 knots, or around 90kph, in the late afternoon.

Apart from the stopover flights, all other services at the airport were operating normally, she said. 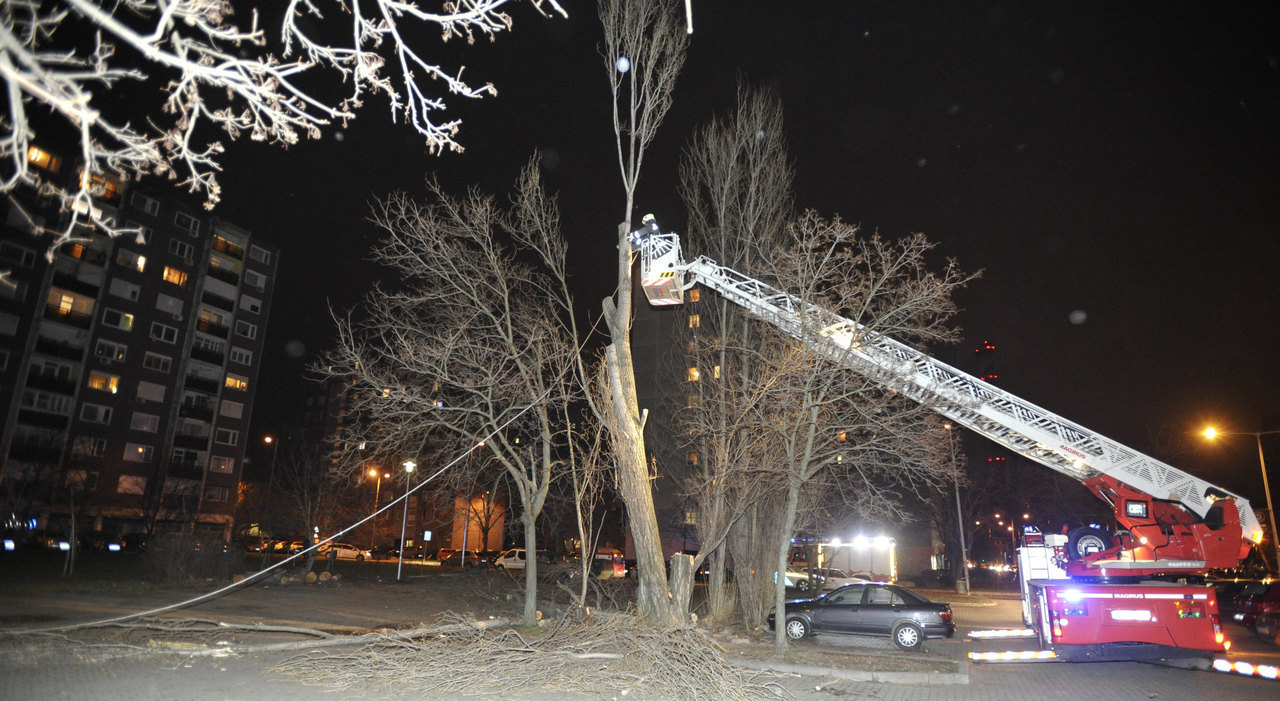