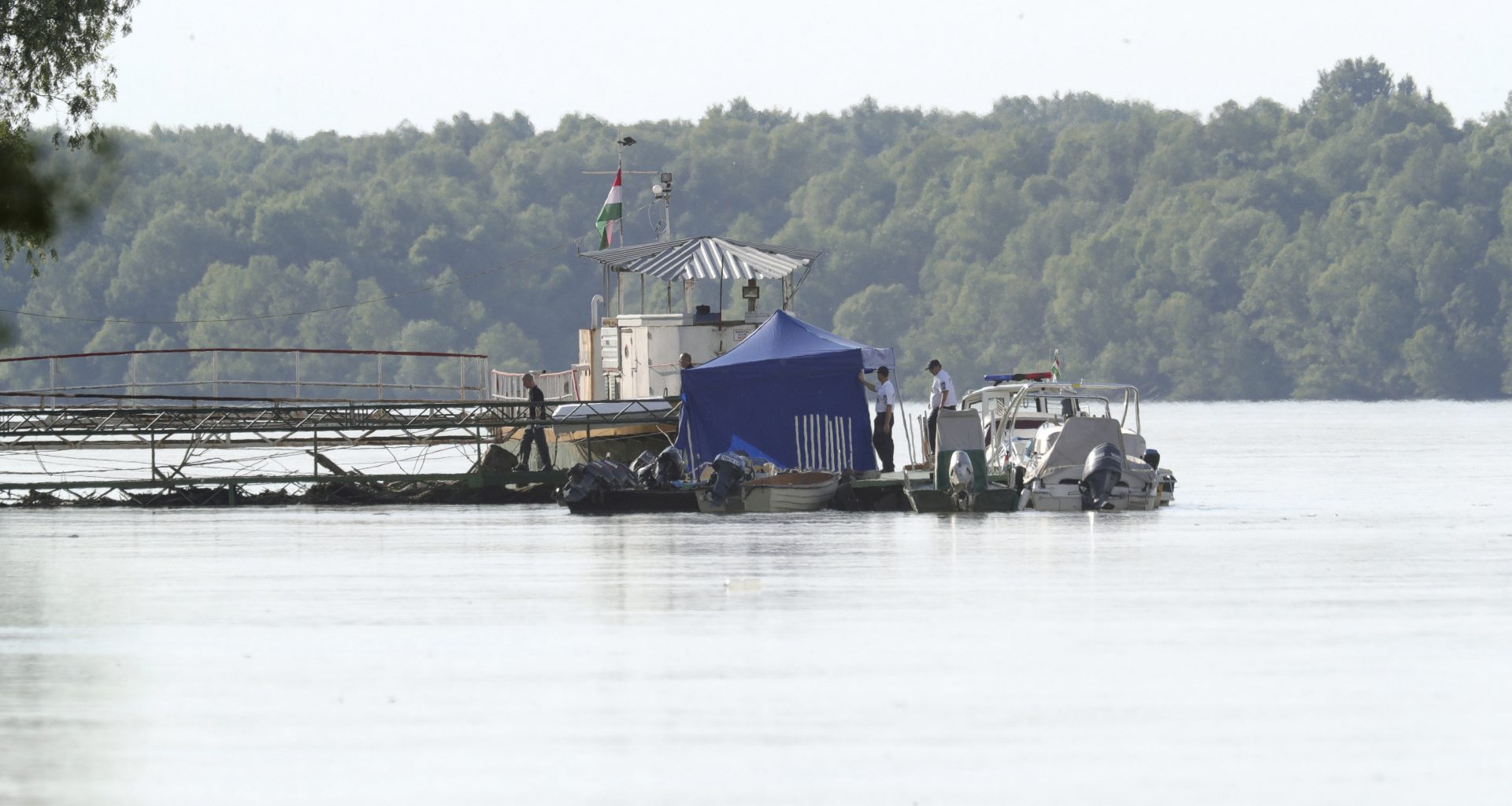 Ship collision – Body pulled from wreck, another body was lifted from the Danube

Recovery teams have pulled the body of one of the victims of last week’s Danube ship collision from the sunken sightseeing boat, counter-terrorism force TEK, which is in charge of the recovery efforts, said on Tuesday.

The body was discovered in the window of the wreck on Tuesday morning and pulled to the surface in the afternoon, TEK said in a statement.

“The recovery teams are still working amid high-risk conditions and are doing everything they can to ensure that the operation is successful,”

the statement said, adding that raising the wreck of the Hableany was still their top priority.

Budapest police said on the website police.hu on Tuesday afternoon that the body of a South Korean passenger had been found.

The body was lifted from the Danube at the village of Kulcs in Fejér County, around 60km downstream from the accident.

The authorities are looking for further victims along the entire length of the river south of Budapest, police.hu added.

The bodies of two other victims were recovered on Monday.

The Hableány, carrying 33 South Koreans and two Hungarian crew, collided with a cruise ship and sank last Wednesday. Seven passengers were rescued, eleven have been confirmed dead and 17 are still missing. The Ukrainian captain of the Viking Sigyn, a Swiss-registered cruise ship, has been detained.