This time, the suspects were a couple from Enying. The police in Fejér County took the man in custody while the woman can defend herself without having been arrested.

Over the course of two years, men were working in the most inhumane circumstances. They made sure that horses were clean, fed domestic animals, and did household chores. However, the couple never paid them for their 14-16 hours of work per day. The keepers did not even give them a change of clothes, writes police.hu.

The keepers only gave them food. Their once-a-day meal was mostly bread with sausage or a little liver cream, but sometimes, they got oily bread, so they always stayed hungry and got thinner.

According to Telex, the men kept as slaves did not even have a bathroom. A washbasin outside was their only chance to maintain their personal hygiene, and the sun warmed up the water left outside. The slave keepers took away a man’s phone and identification documents. They also abused him physically, broke his nose, and knocked out his teeth. They threatened the victims with beatings and humiliated them many times. 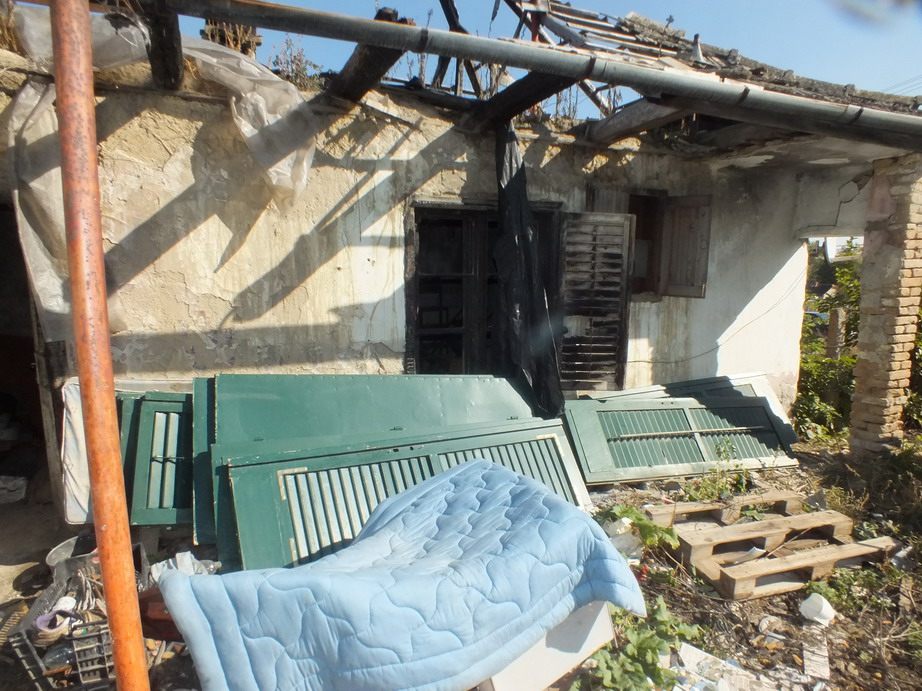 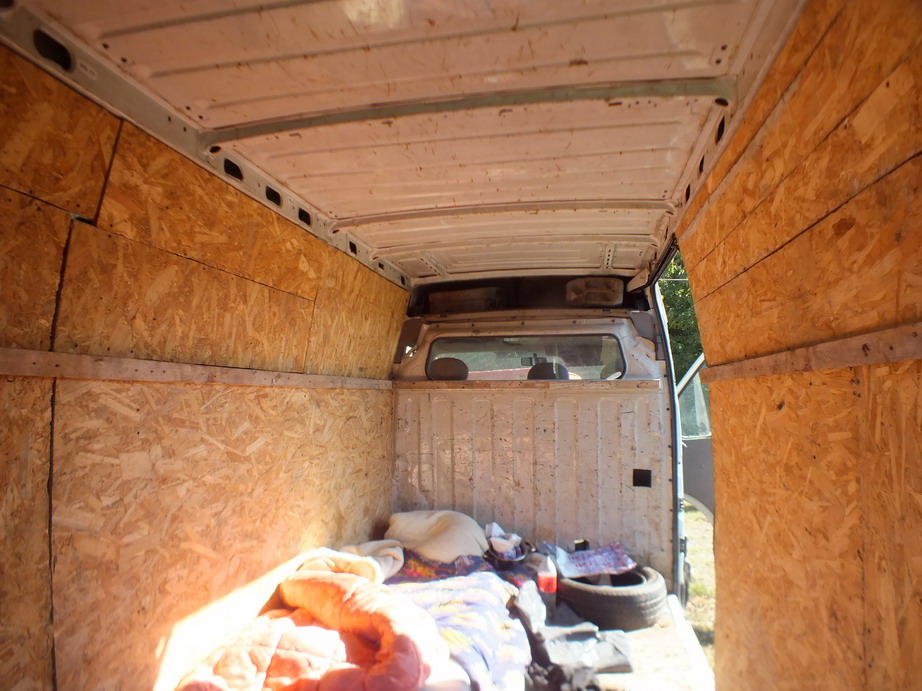 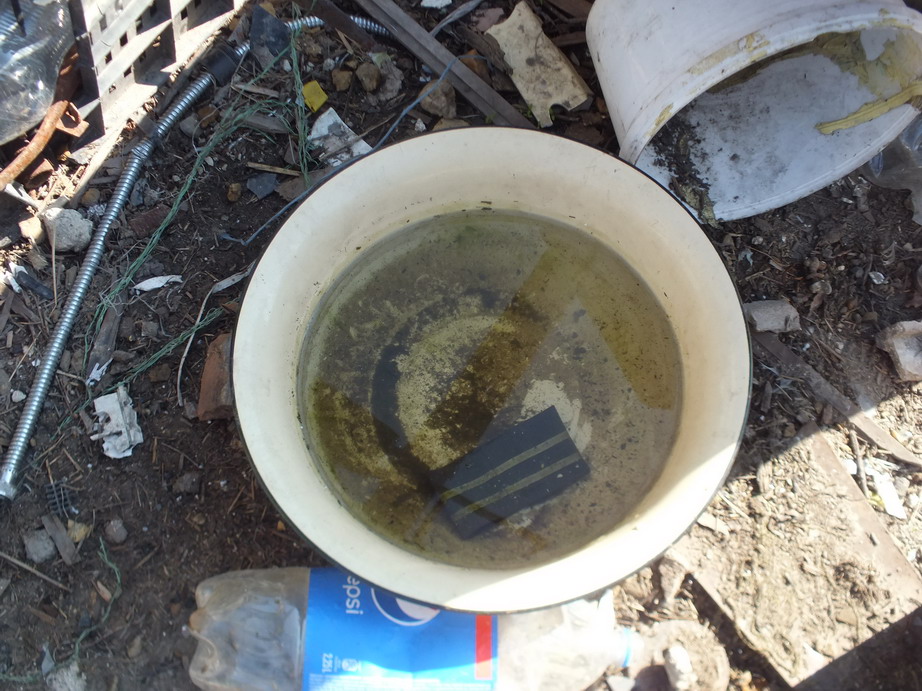 A part of the house that the men lived in did not have a roof or heating. It had burned down more than 10 years ago. One of them slept in an unheated microbus left in the streets. There were times when all of the slaves slept in the stable. The closeness of the horses got them warm.

Modern age slavery!? A Hungarian purchased a man for 200€ and forced him to work

On October 15, the police caught the alleged criminals. The perpetrators are 58 and 56 years old respectively. The police are investigating whether they can be associated with other crimes of the same nature. Officers also made sure to secure the victims and ensure they have the support they need.

Unfortunately, this is not the only sad case of slavery. In September, the Nógrád County Attorney General’s Office prosecuted a 22-year-old man for slave keeping.

He lured his victims to his house, promising them wages, accommodation, and food. Instead, the victims from vulnerable backgrounds had to do construction work and household chores. They bought one of them for 70,000 forints (EUR 195.52). The men and women lived in horrible conditions, and some of the women were even raped. To find out the shocking details, click HERE. 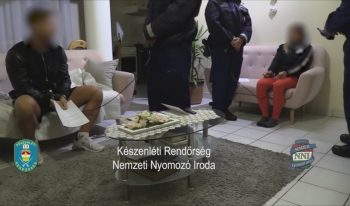 Read alsoInternational tour for prostitutes? A Hungarian couple was caught for it – VIDEO!