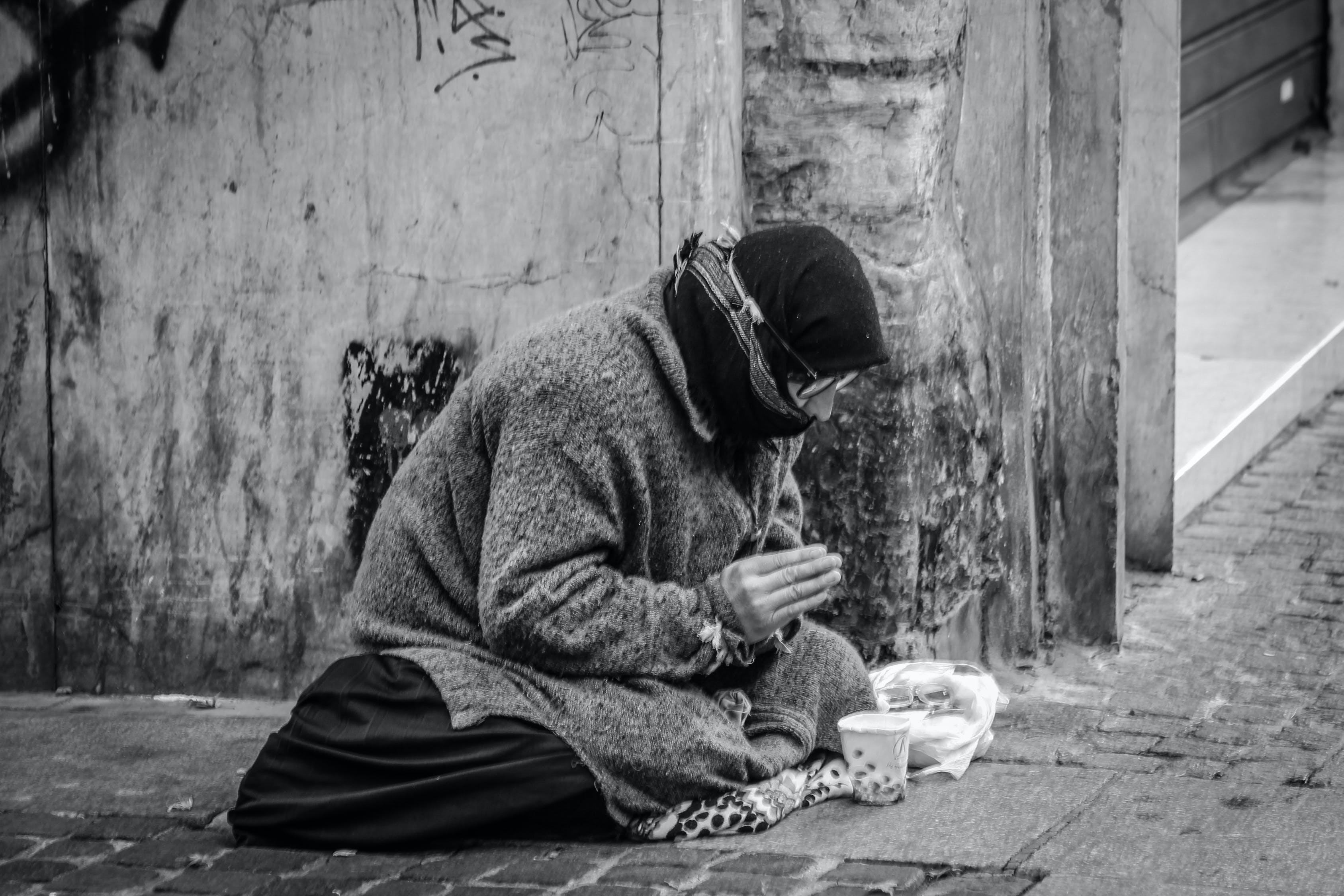 The head of parliament’s welfare committee on Wednesday called for the introduction of a pension supplement, drawing on social funds, to be awarded to retirees who live below the subsistence level.

Lajos Korózs of the opposition Socialist Party told an online press conference that the government’s income and economic policies were misguided, and various sociological studies showed an increase in poverty in Hungary, especially among the elderly.

The minimum monthly pension, which he described as “shamefully low at 28,500 forints (EUR 80) and unchanged for 13 years”, must be increased to at least 70,000 forints, or half the minimum wage, he said, adding that the subsistence level in Hungary was 205,000 forints last year.

Anyone whose pension is below that level should be paid a supplement from the social care funds, he said.

The Socialists, he added, would introduce a pension correction scheme applying to very low pensions if the opposition won the 2022 general election.

Korózs said all pensioners would benefit from a new regime, especially if the mixed pension-increase system based on Swiss indexing, based not only on inflation but also on economic growth and wage growth, were to be reintroduced.

He reiterated the Socialists Party’s demand to make the minimum wage exempt from personal income tax while reducing income tax for low earners whose wage is less than net 321,000 forints.