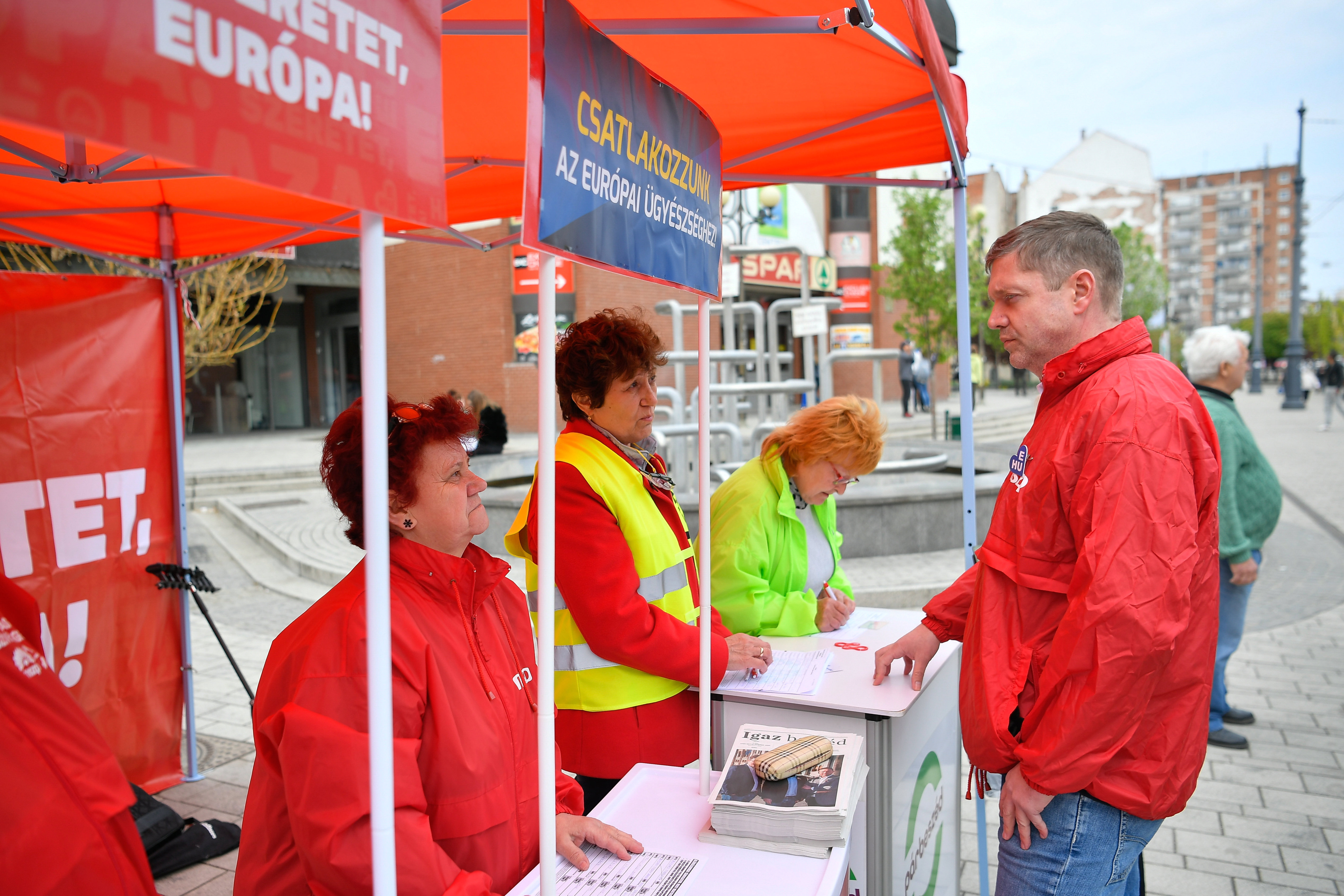 The government has used a “misinterpreted” version of recent remarks by Socialist deputy group leader Ildikó Bangó Borbély to launch “a campaign of hatred and lies” against the Socialist Party and its supporters, Socialist leader Bertalan Tóth said on Monday at a press conference held on a different subject.

“there are many rats” in the country.

Tóth insisted that Bangó Borbély’s remarks did not refer to Fidesz supporters and her words were “fully misinterpreted” and voiced support for her in her current post.

Hungary had a “rat government”,

stressing that he was not referring to Fidesz voters. “What Fidesz has done to Hungary is disgusting, what they are doing is detrimental,” he said. He insisted that “rat as an epithet was not introduced by the Socialists“. He said that “hate mongering is one of Fidesz’s most important weapons” but warned that Facebook users might associate a “government of rats” when looking at a relevant advertisement by the ruling party.

Since Friday, several Fidesz and government officials have called on Bangó Borbély to return her seat in parliament.