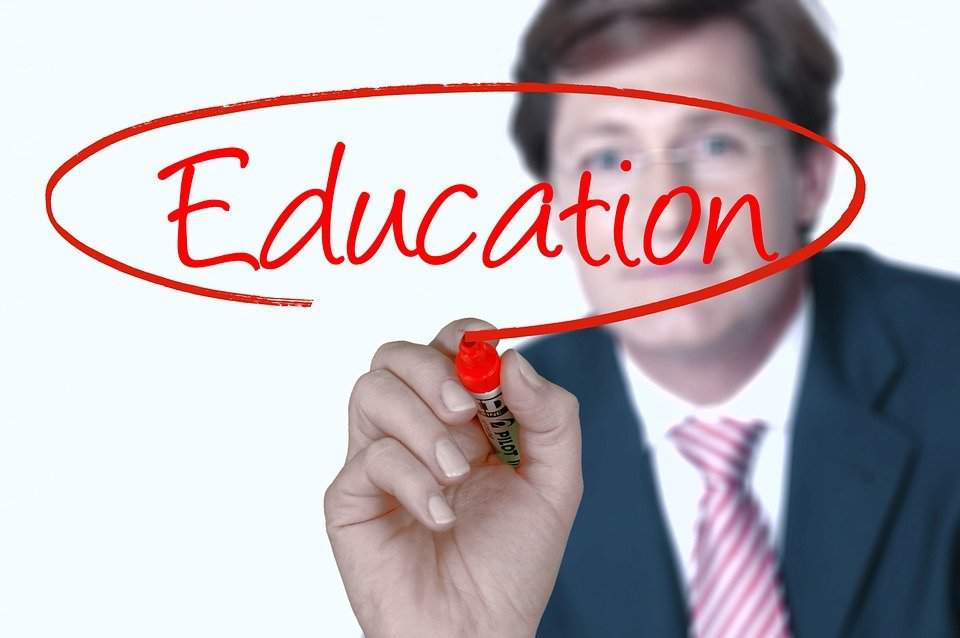 Budapest (MTI) – The opposition Socialists has proposed a day of parliamentary debate on the state of public education for Dec. 6.

The proposal submitted on Tuesday is supported by lawmakers of Jobbik and green opposition LMP parties, as well as independents.

In line with house rules, parliament will hold a debate if at least one-fifth of MPs or the government submit a written proposal initiating it. Every lawmaker can support two parliamentary debates during each parliamentary season.

If the conditions are met, parliament is expected to hold the debate between 14 and 28 days after the proposal is submitted.