Újhelyi told an online press conference on Saturday that thanks to the “health-care union” proposed by his party, the quality of European and member state health-care institutions will improve significantly.

All EU citizens are entitled to the same quality minimum treatment, he said.

Újhelyi welcomed that Prime Minister Viktor Orban and his government had voted in favour of the scheme, a development “I personally found surprising”.

Within the scheme, the EU will increase coordination among member states and will lay down common requirements. The programme will also fund local public health initiatives directly, without involving member states’ governments, he said.

Ujhelyi said the party proposed setting up an emergency response medical corps, to be deployed “wherever it is needed” within the bloc. The difficulties of joint procurement, training and coordination at the beginning of the pandemic should serve as a lesson in setting up the new system, he said. 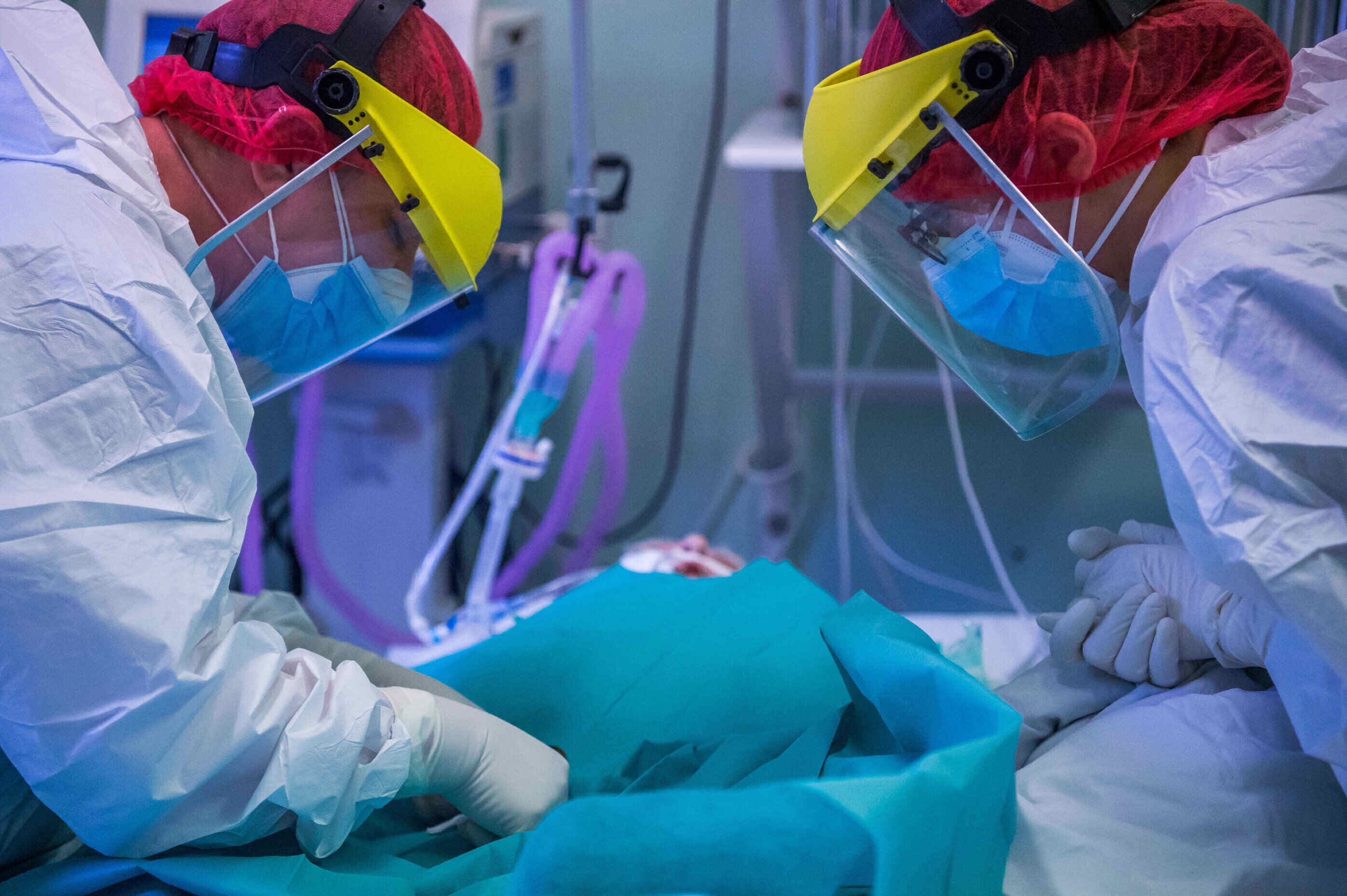