It is finally here! Parts of Hungary covered in 10 cm of snow – PHOTO GALLERY

Thankfully, we will not have to go without snow this winter. Especially the eastern part of Hungary is affected by the snow.

In some places, the snowfall lasted all day long on Saturday. Thanks to this, many of us were able to take beautiful pictures of the snow-covered scenery.

According to Időkép.hu, the precipitation zone of a shallow cyclone has reached our country from the southeast. It is causing snowfall in the east and southeast.

Read also: The story of a beloved Hungarian cake – with creative recipes

What to expect on Sunday

After Saturday’s snowfall in the east, the western part of the country can expect rain or even sleet.

“In misty, overcast areas, snow showers and sleet are expected in the morning. In the northeastern counties, there is a small chance of precipitation, with clouds filtering the sunshine,”

Just after the record warm weather

This snowfall is especially a surprise considering the spring-like weather this year started with. A few days ago, we reported that the temperature was record high for this time of the year. The daily record was 15 degrees Celsius.

That is a difference of as much as 25 degrees Celsius. 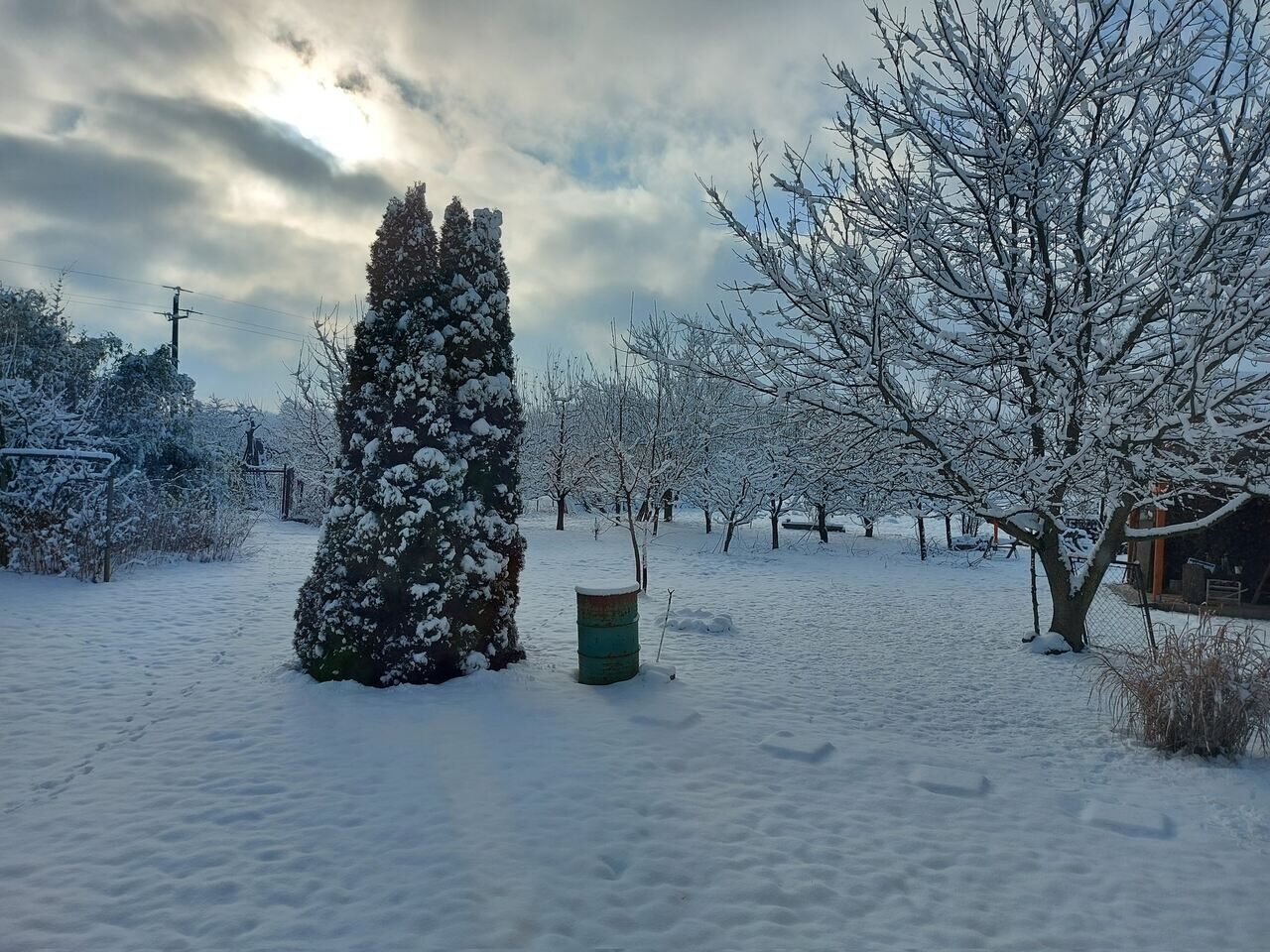 Snow in the village of Túrricse, credit: Bianka Sebestyén

However cold and snowy this weekend was, starting from Monday (10 January), we can expect drier weather, according to Kiderül.hu. Although the nights will remain frosty, we can expect the weather during the day to be milder than usual.

What to expect on Monday

Clouds will disappear in most parts of the country, with mostly only thin ones remaining in the sky. However, in the southern and western counties, some areas may remain more cloudy. As Kiderül.hu reported, by dawn on Monday, temperatures will be mostly between -7 and +1 degrees Celsius. It could be much colder in snow-covered, windless areas.

What to expect on Tuesday

Significant precipitation is unlikely, and winds from the north and northeast will increase in some places. 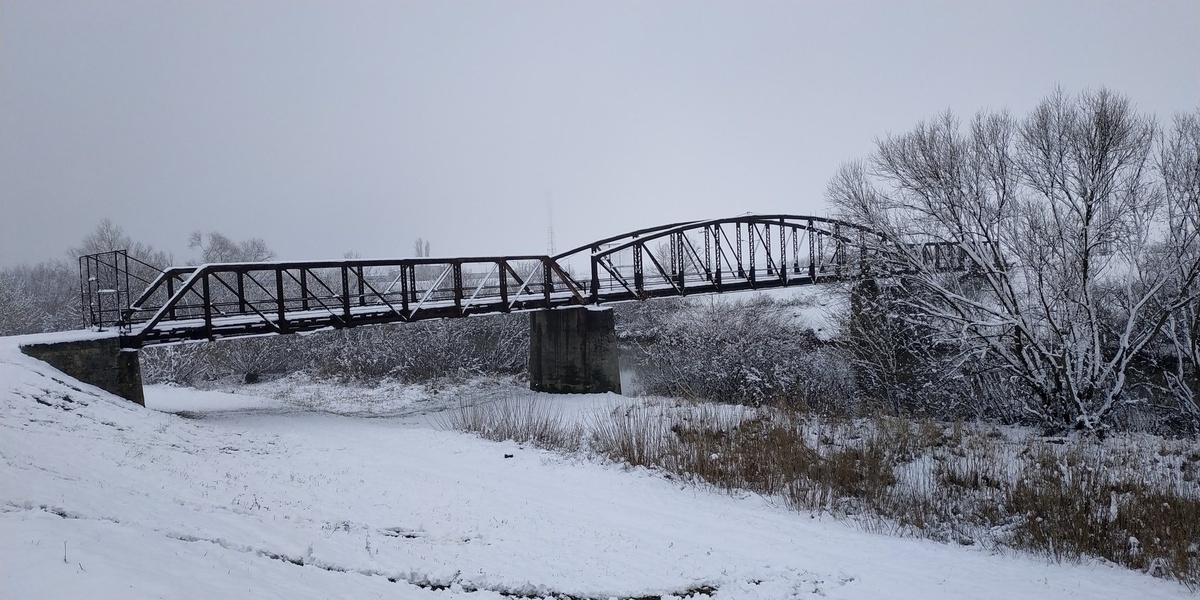 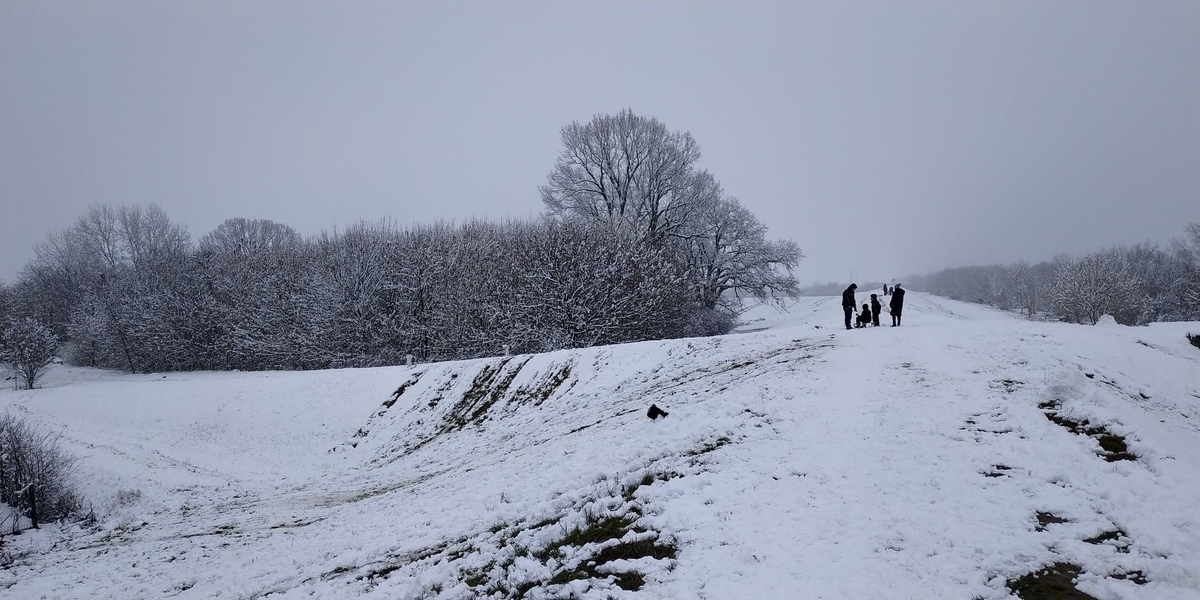 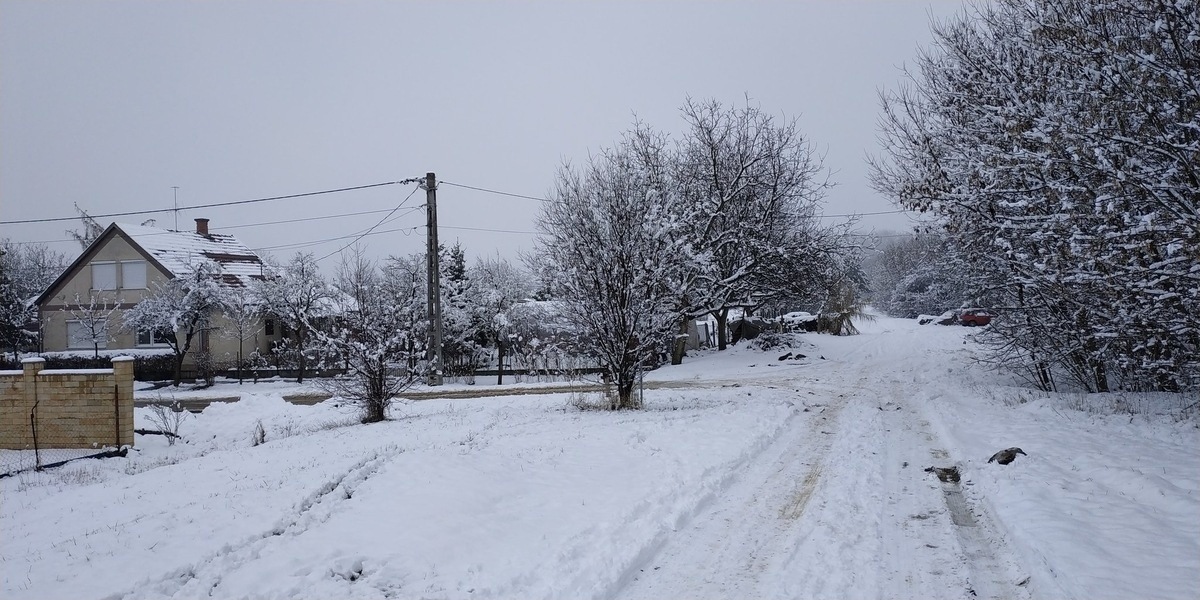 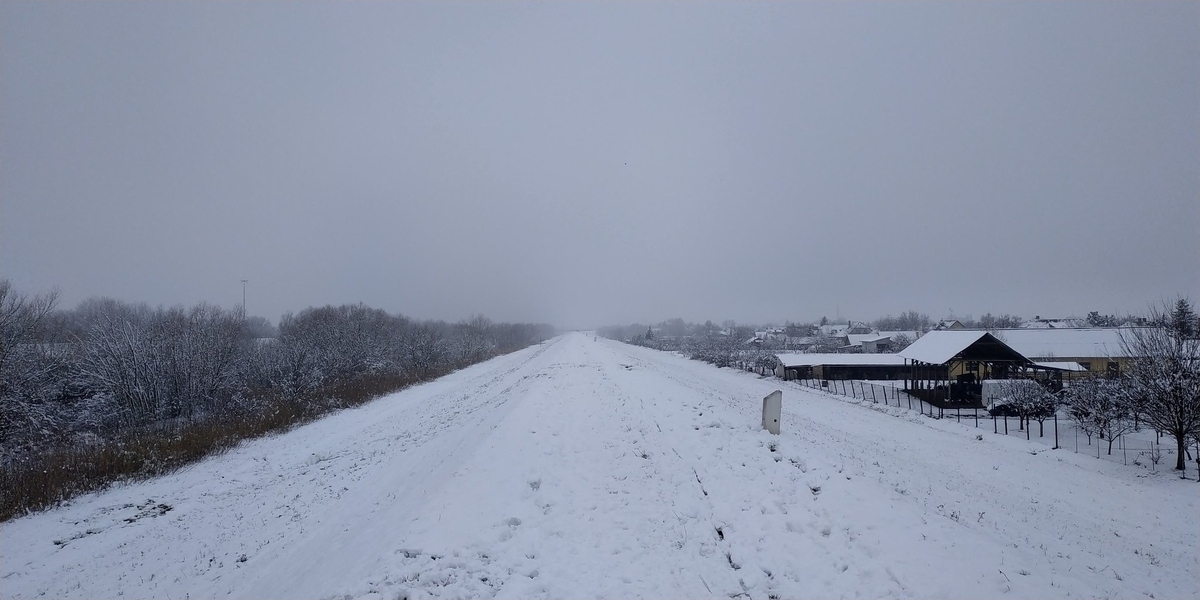 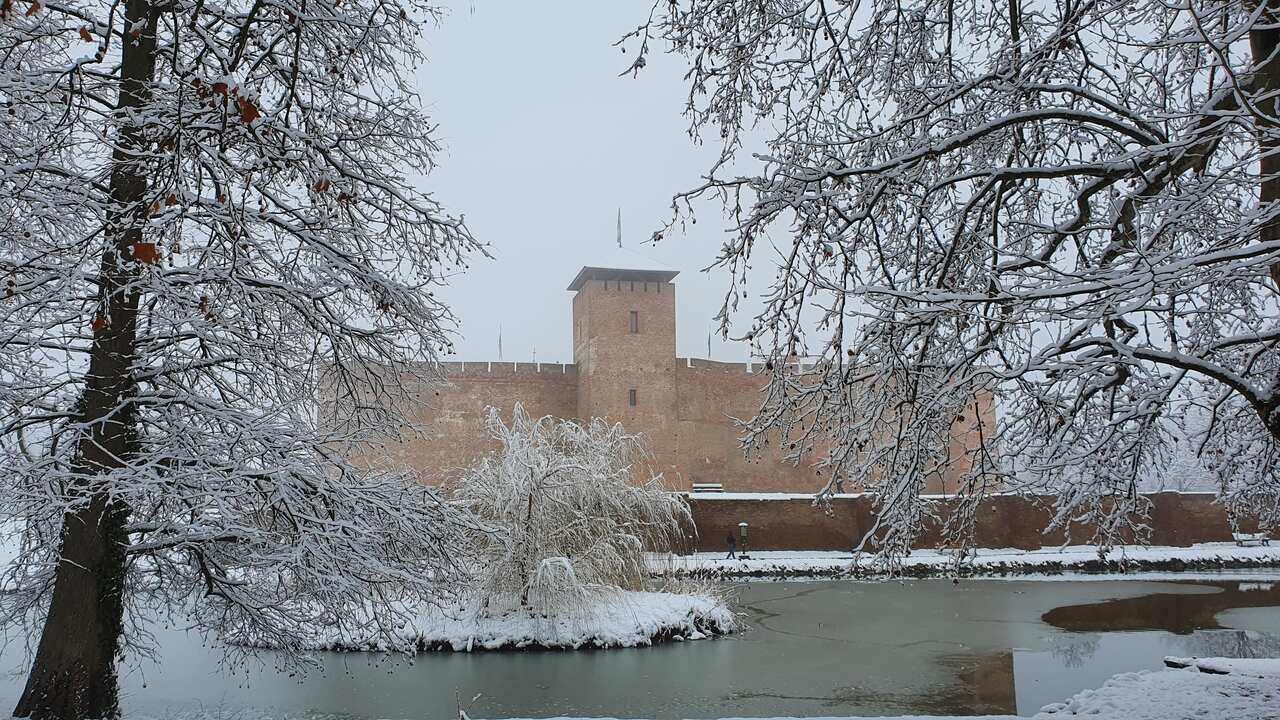 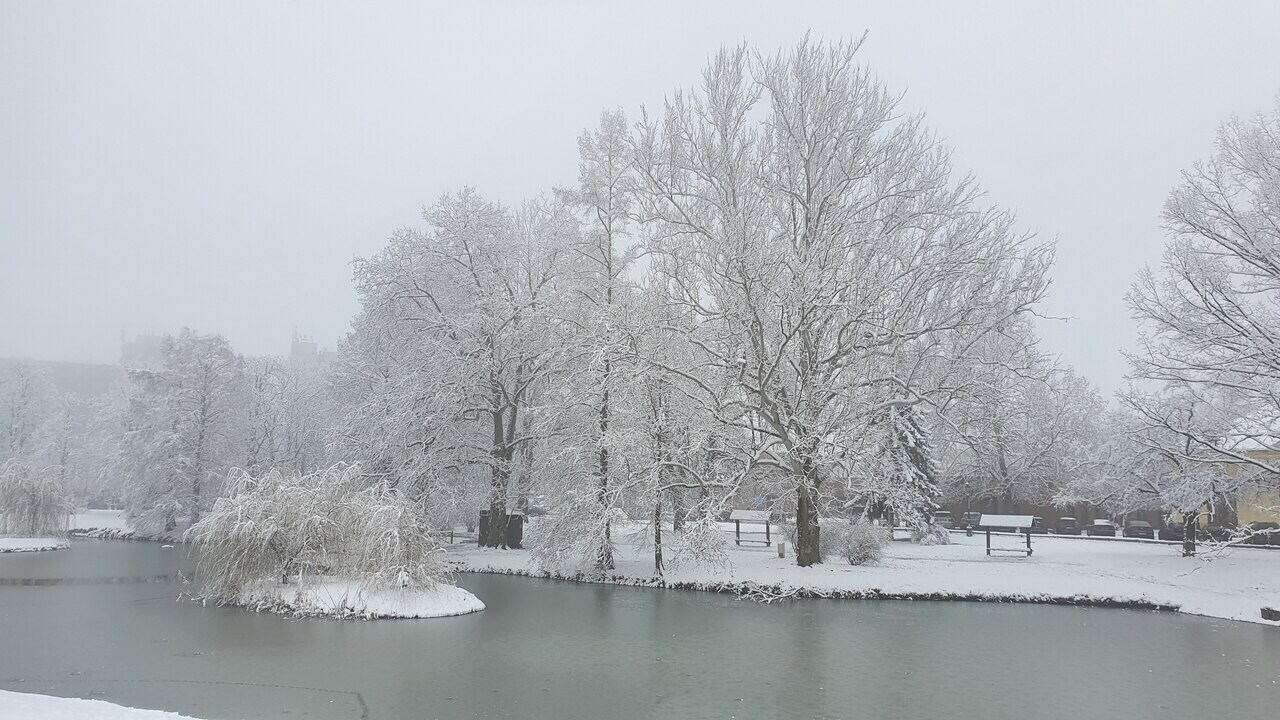 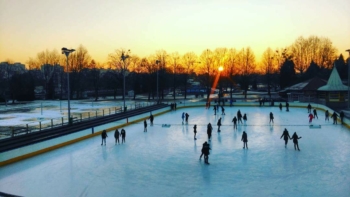