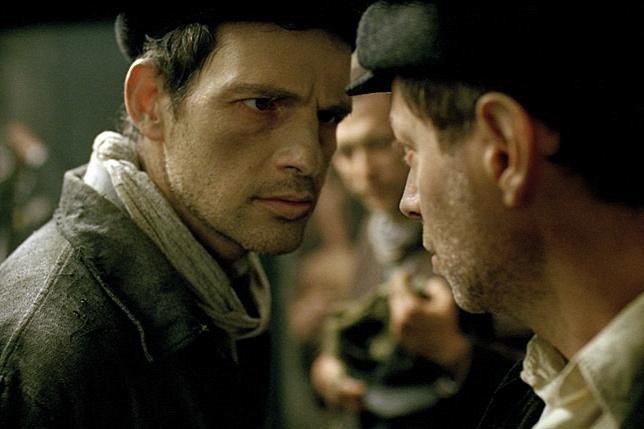 The Cannes award-winning Son of Saul was chosen from among 100 works from 18 countries shown at the festival showcasing central and eastern European cinema.

The Son of Saul has won a special prize at the Sarajevo film festival, a director’s prize at Chalons-en-Champagne and cameraman Matyas Erdely was awarded first prize at the international film festival for cinematographers in Bitola, Macedonia, the fund said in a statement.

The Son of Saul is Hungary’s official entry for the Oscars in the category of foreign films.