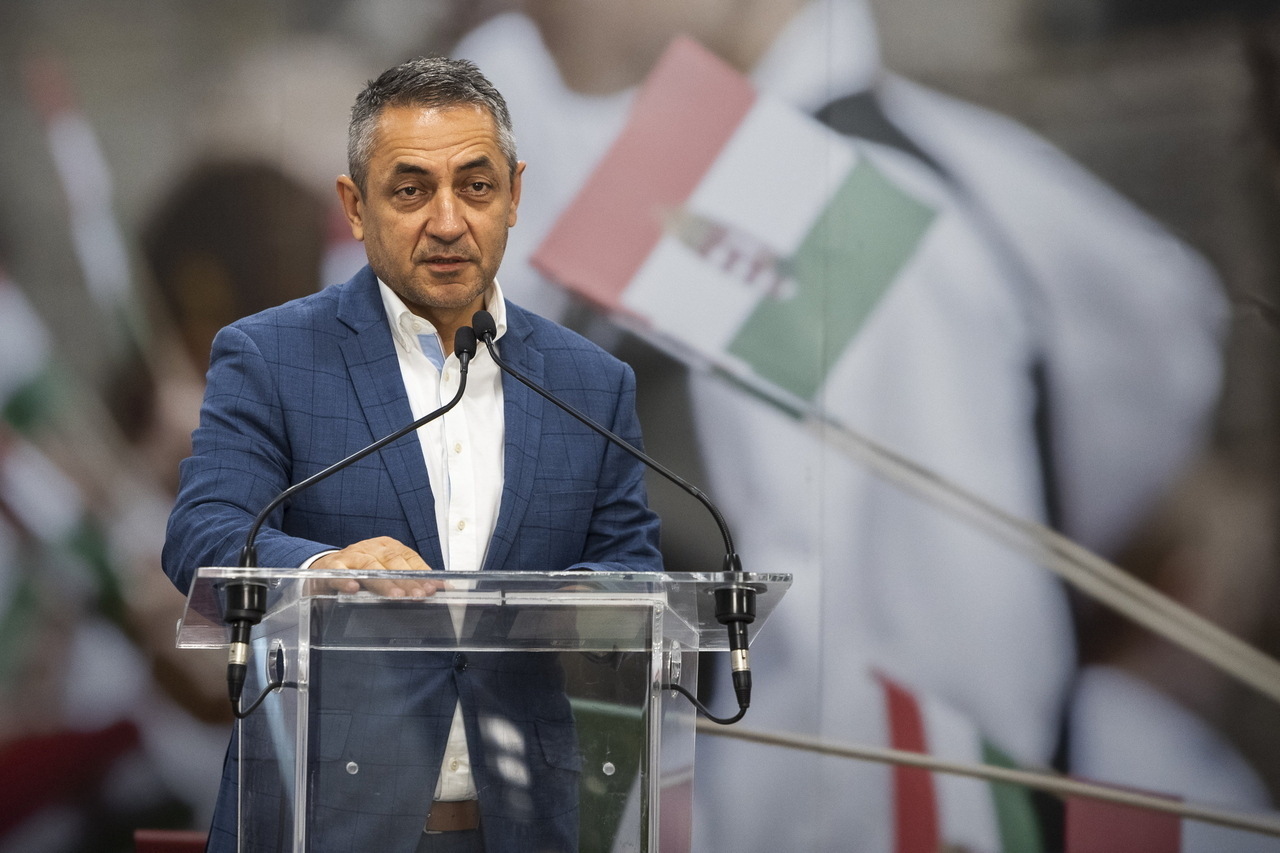 János Árpád Potápi, state secretary for Hungarian communities abroad at the Prime Minister’s Office, has sent a letter congratulating Krisztián Forró, leader of a Slovak-Hungarian Party, for forming an alliance with two other Slovak-Hungarian parties.

Having forged an agreement after almost two years of talks, the three parties — the Party of the Hungarian Community (MKP), Most-Hid and Spolupatrinost (Togetherness) movement — have come together to form a new party under the name of Aliancia-Szövetség (Alliance), with the inaugural congress held on Saturday. Forró, MKP’s leader, is now also head of Alliance.

Potápi said strengthening of Hungarian political cooperation in Slovakia carried “great responsibility and is now more important than ever”.

“This is a fateful time for Hungarians: after a decade of divides, the Hungarian community [in Slovakia] can become united again,” he added.

He said the Alliance would allow for the political diversity of Hungarians in Slovakia while ensuring united action.

“Hungary is steadfast in giving every possible support to ensure the survival and prosperity of Hungarians abroad,” the letter said. 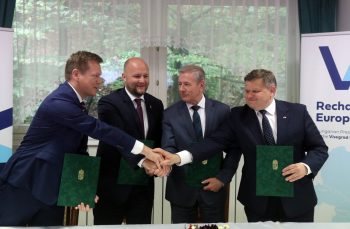