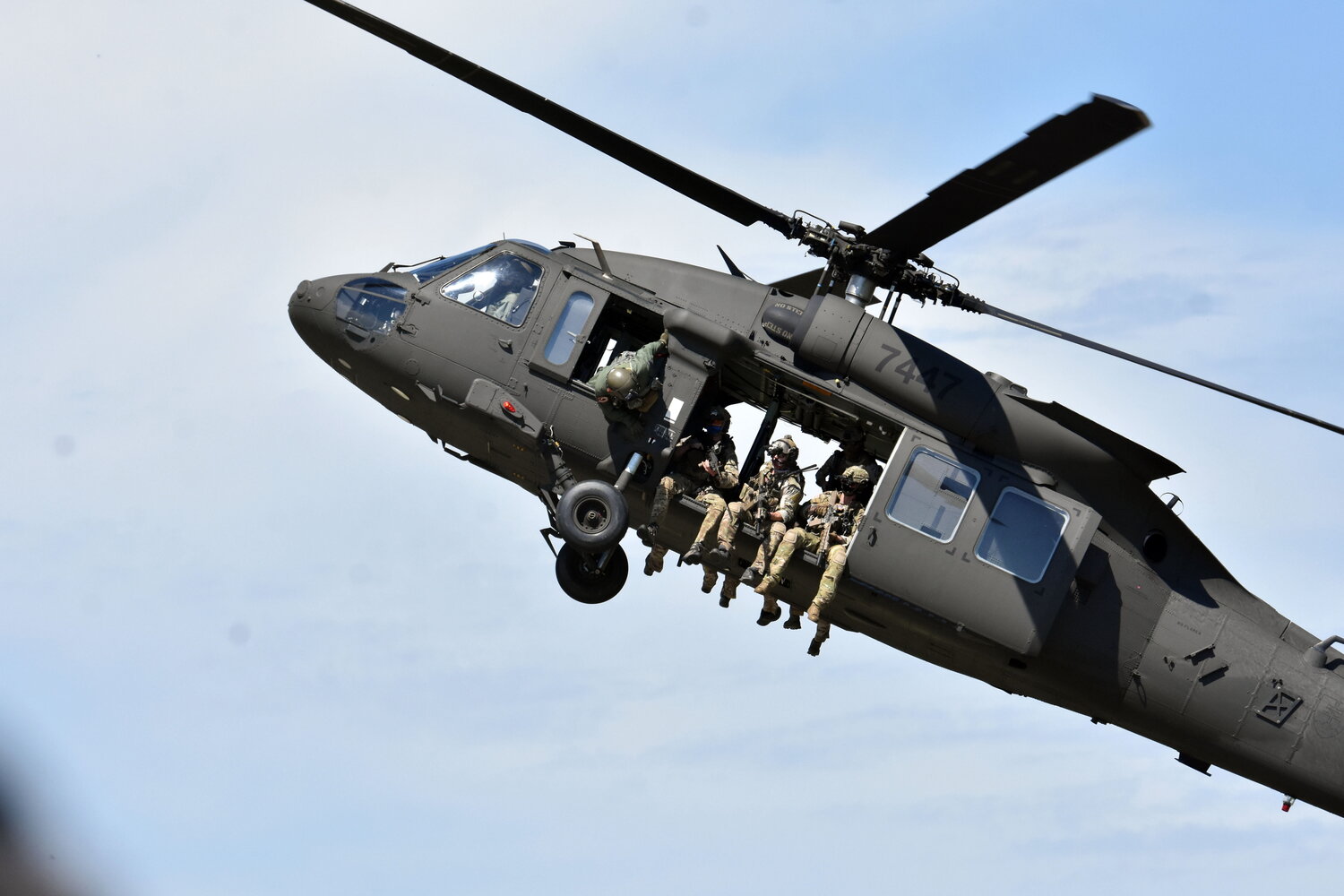 Special manoeuvres were presented to experts and journalists as part of the Black Swan 2021 international military exercise at a Hungarian army base near Szolnok, in central Hungary, on Wednesday. 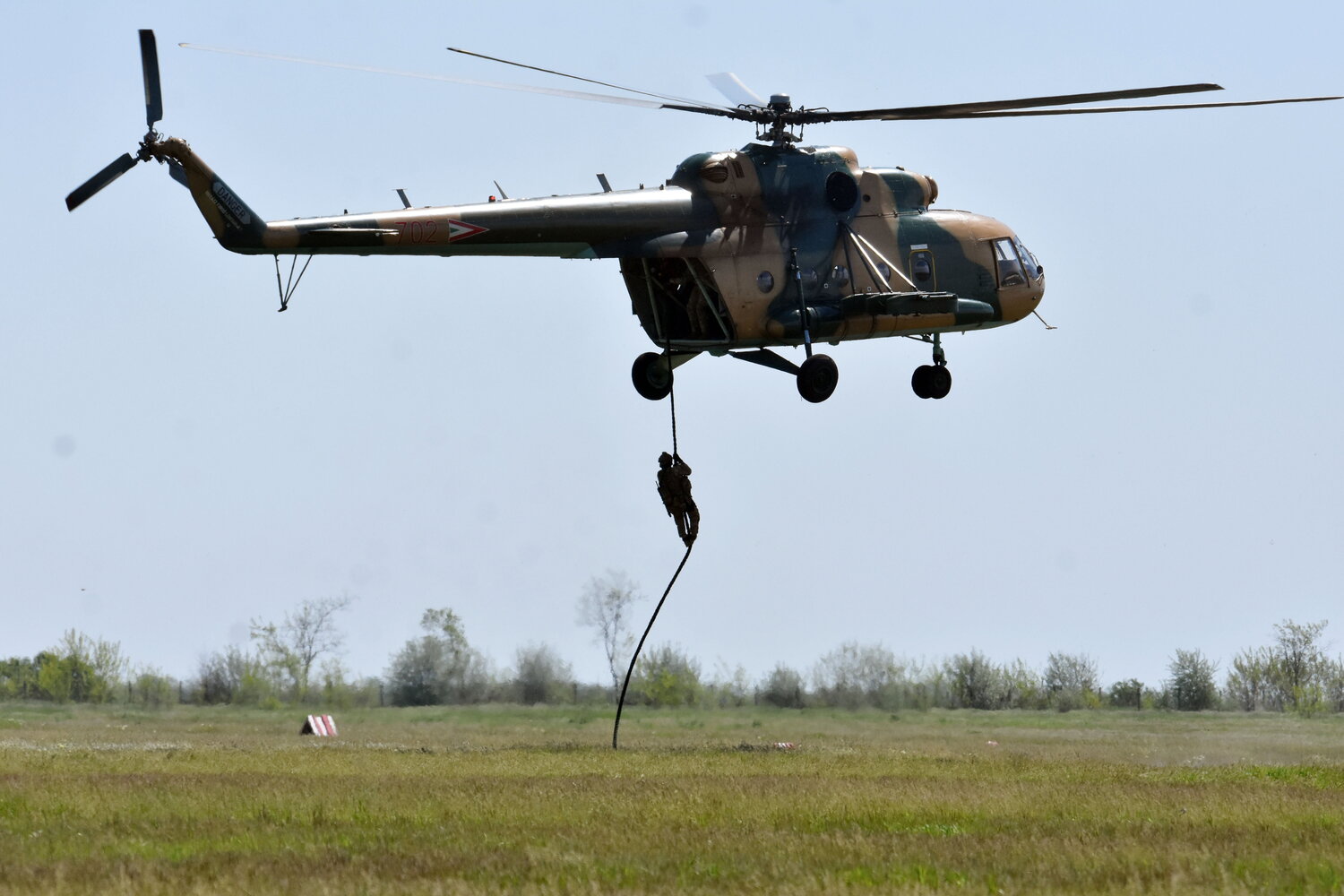 Hungarian, Austrian, Croatian, Slovak and Slovenian soldiers and was assisted by US trainers and troops as well as trainers from Germany, 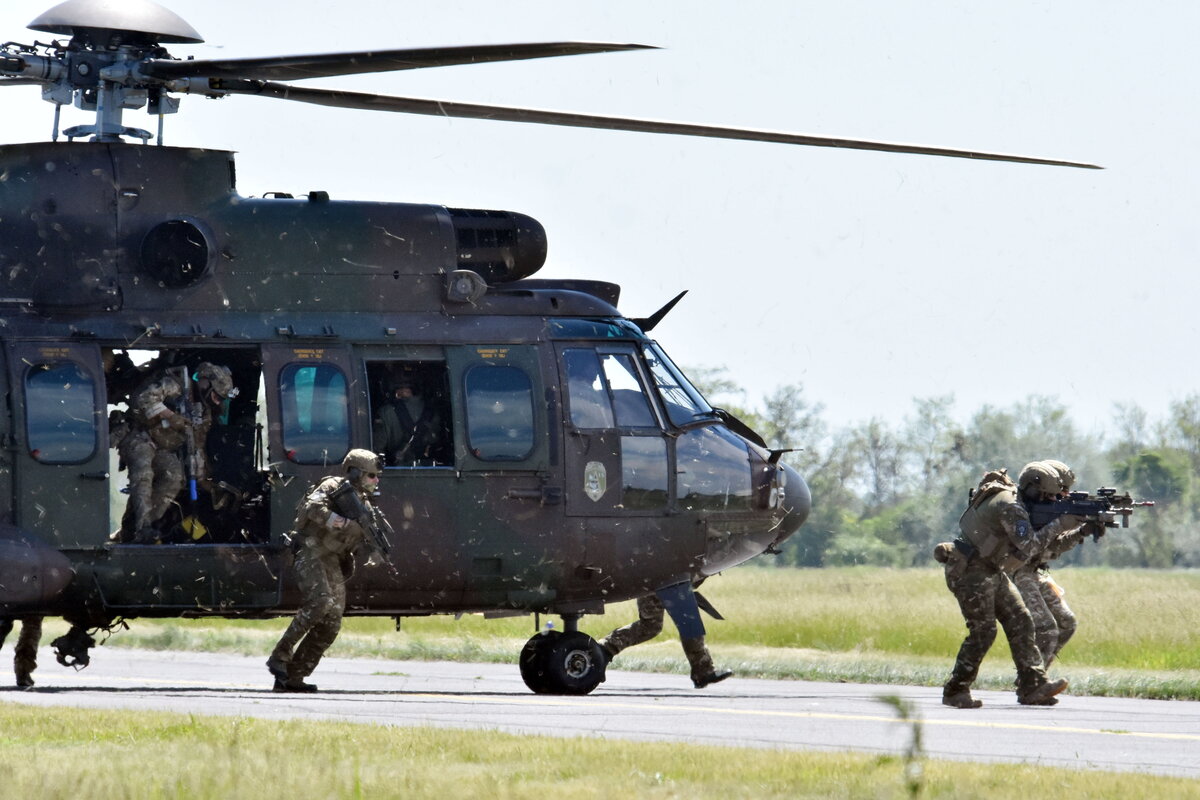 Black Swan aimed at launching the regional special operations command in Szolnok which will have to be fully operational by 2024, he said, adding that the Wednesday event was a first test for that.

Black Swan is taking place on Hungarian, Croatian, and Slovak territory, with the Hungarian command coordinating the operations. 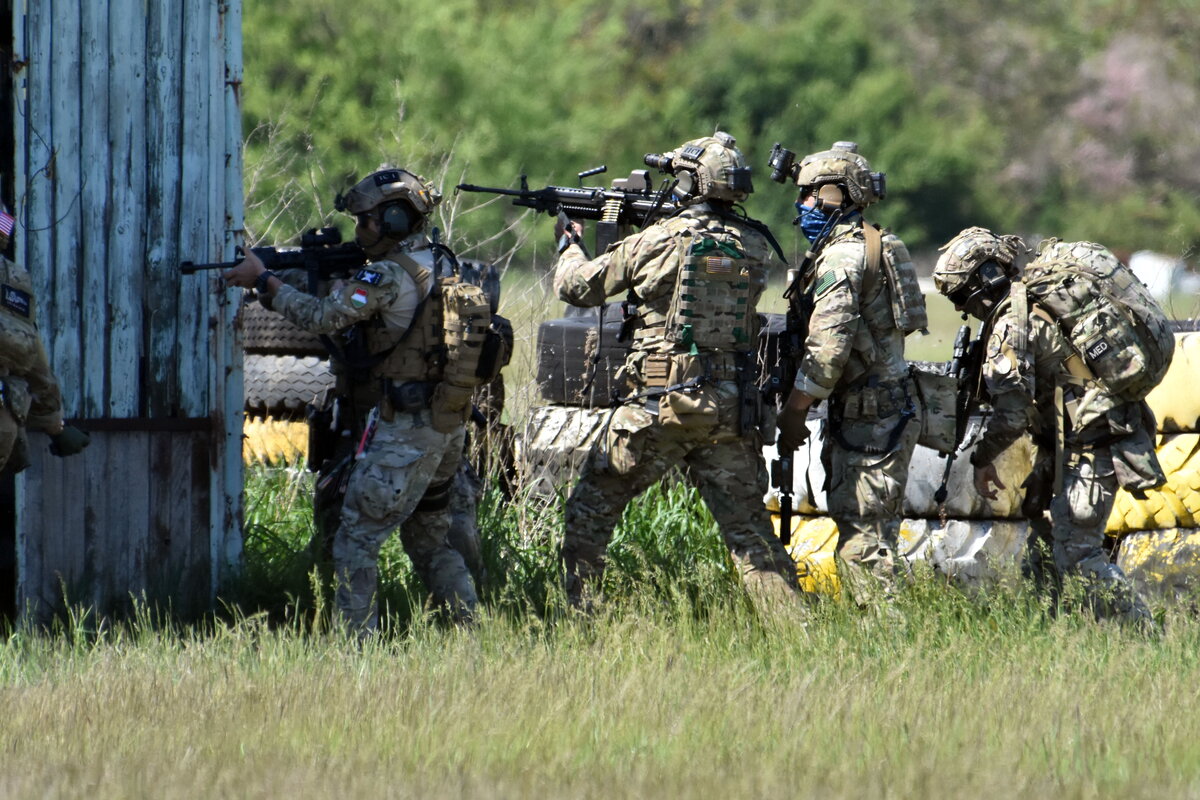 It is being organised in connection with the US Trojan Footprint-South 2021 and Blue Sky exercises, and is part of the Defender Europe 2021 series of exercises, Korom said. 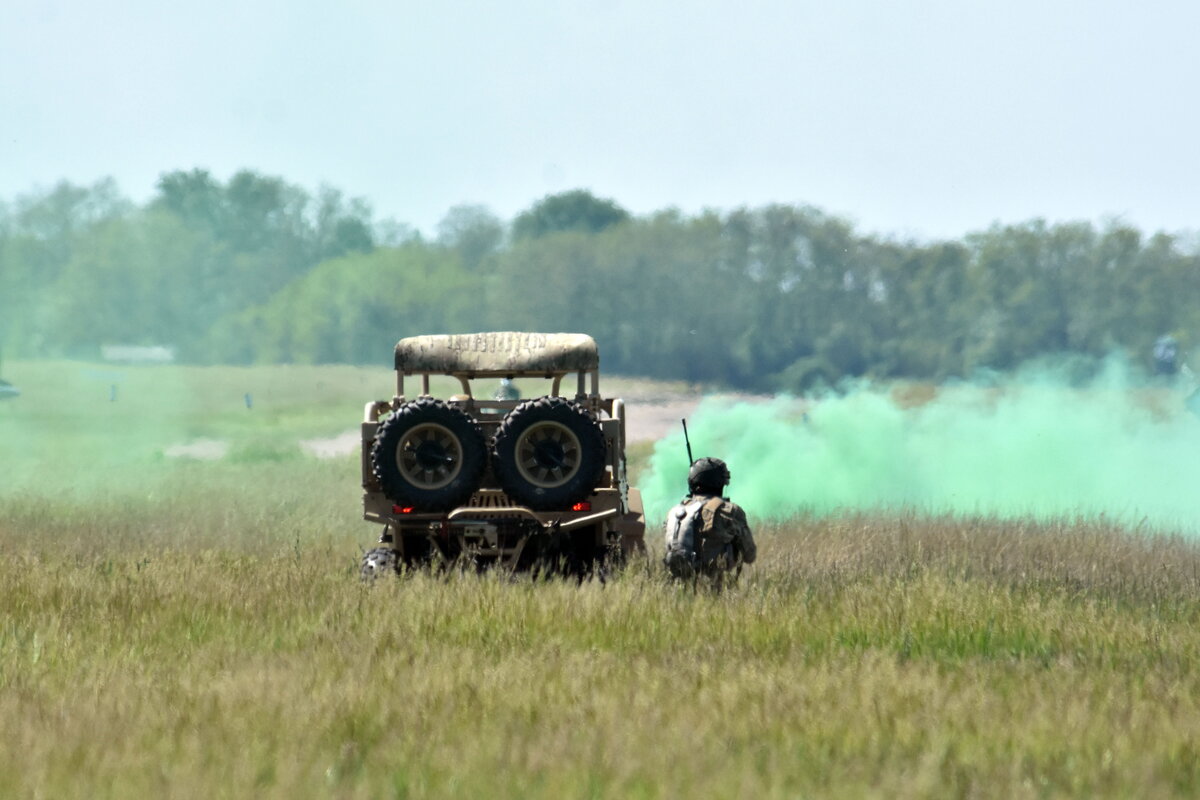