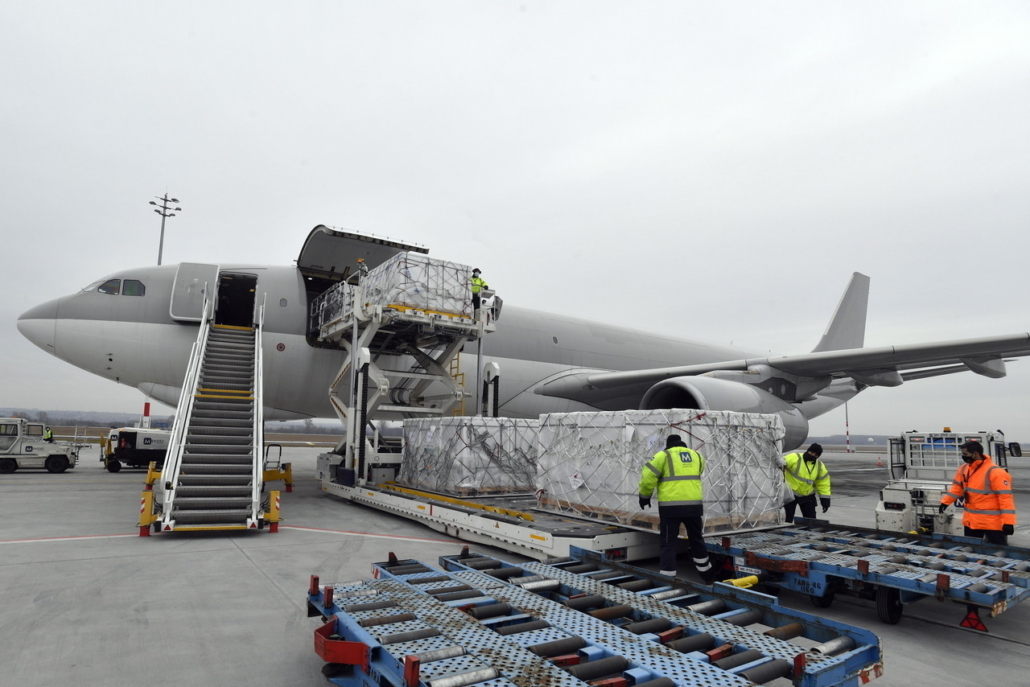 The cargo plane Hungary’s government purchased after the first wave of the coronavirus pandemic started commercial operation on Saturday, Péter Szijjártó, the minister of foreign affairs and trade, said.

The government bought the plane at a time when delivering medical supplies was extremely difficult, he said. The plane was used to transport masks, protective gear and ventilators, as well as 6.8 million doses of vaccine this year alone, he said. 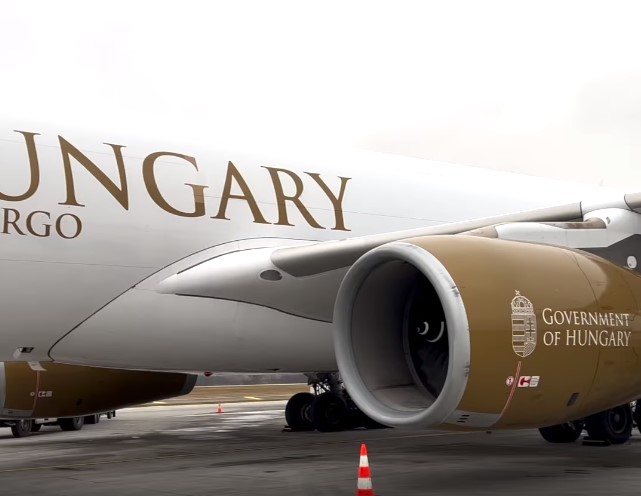 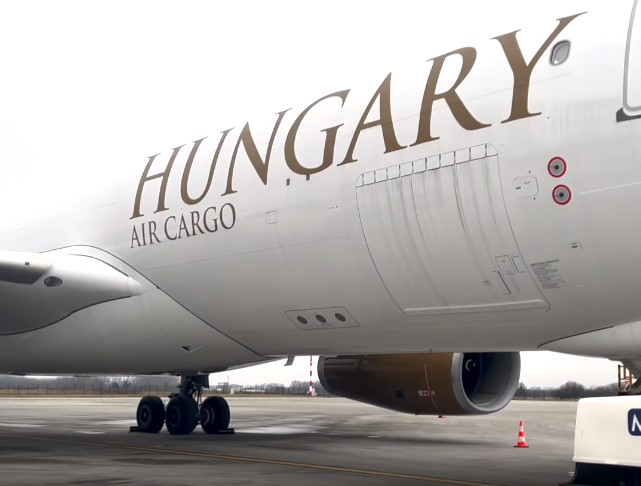 As pandemic-related demand ebbs, the plane will facilitate trade between Budapest and Chengdu, in eastern China, he said.

read also: New international airport to be developed near Pécs?

Szijjártó highlighted, that the “Hungarian government has never had any state-owned, wide-bodied cargo plane with Hungarian insignia and such large carrying capacity participating in scheduled traffic, but now it has one”.

The demand for this is clearly shown by the fact that according to the new contract, the plane will deliver approximately ten tonnes of cargo to China and will ship roughly fifty tonnes of cargo, mainly consisting of electronics and car parts, back to Hungary. 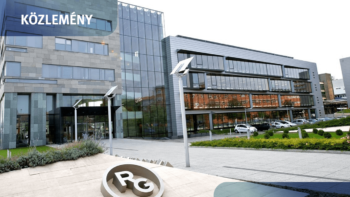