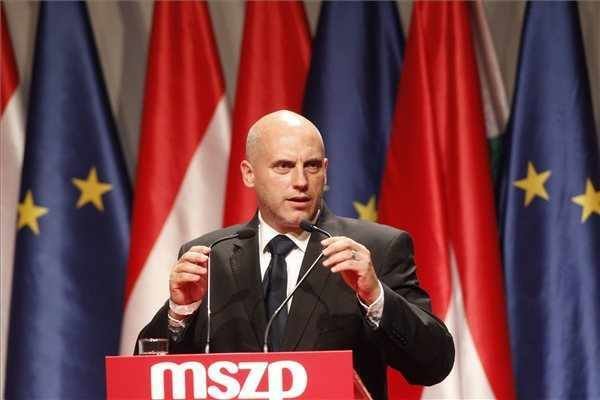 (MTI) – Jozsef Tobias, the newly elected chairman of the opposition Socialists on Saturday promised to strengthen the Hungarian Socialist Party and said that a strong left-wing is needed to make Hungary strong.

Tobias was elected chairman with support from 92 percent of participants at an extraordinary party congress held to elect new party officials.

He said the party would work hard even in opposition to make Hungary a better place and argued for the need for freedom, solidarity and the fight against poverty.

He said “weathercock politics” were destructive and he promised to lead the party “without sudden turns” and without “a parade of ideas.”

Tobias called reinstalling legal and social security the most immediate political goals of his party.

“We want to build a Hungary where all people have equal dignity and equal rights.”

He said the Socialists will offer a “new social contract” to be formulated with the Hungarian people which will be guided by the ideal of equality and the principles of freedom, patriotism and solidarity.