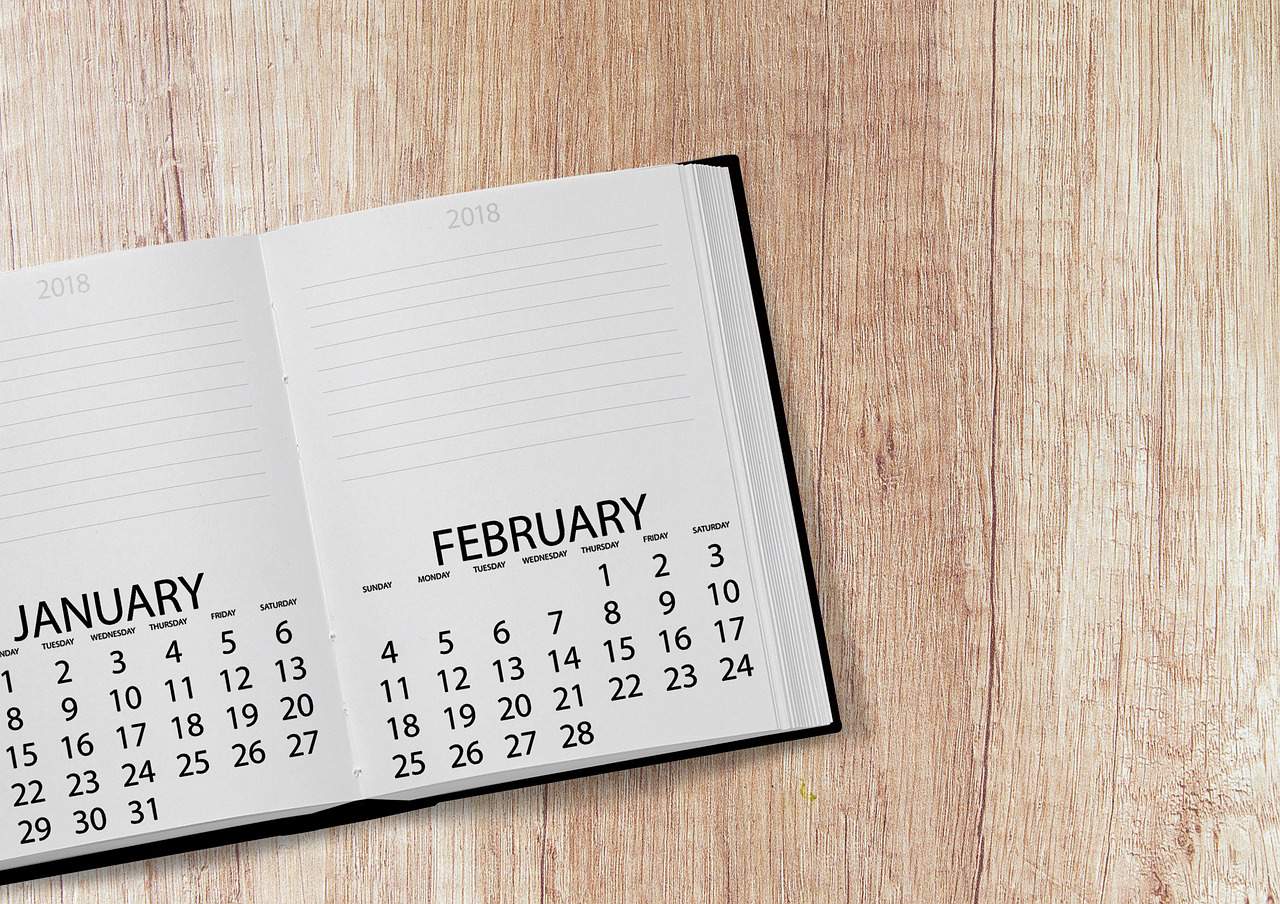 We already know that the Hungarian language is full of amazing and, at the same time, puzzling phrases and not even cities can escape the clever wit of Hungarians. Although in these days Hungarians use the modern names for months that are more or less uniform across all languages, the denomination of the months was quite interesting some centuries ago.

The Szekler (often referred to as ancient) names are symbolic of and reflect the changes in the season and weather.

The Arvisura names are taken from a written work, Arvisurák (Arvisures, in loose translation) by Zoltán Paál. According to Paál, the Arvisures are made up of Hun and Hungarian mythology along with these peoples’ belief system, thus his work describes thousands of years of their history and world-view. Concerning the etymology of the Hungarian word ‘Arvisura’, what is known is that it denotes ‘a word that says the truth’.