The eight-year-old Daily News Hungary has been completely renewed! 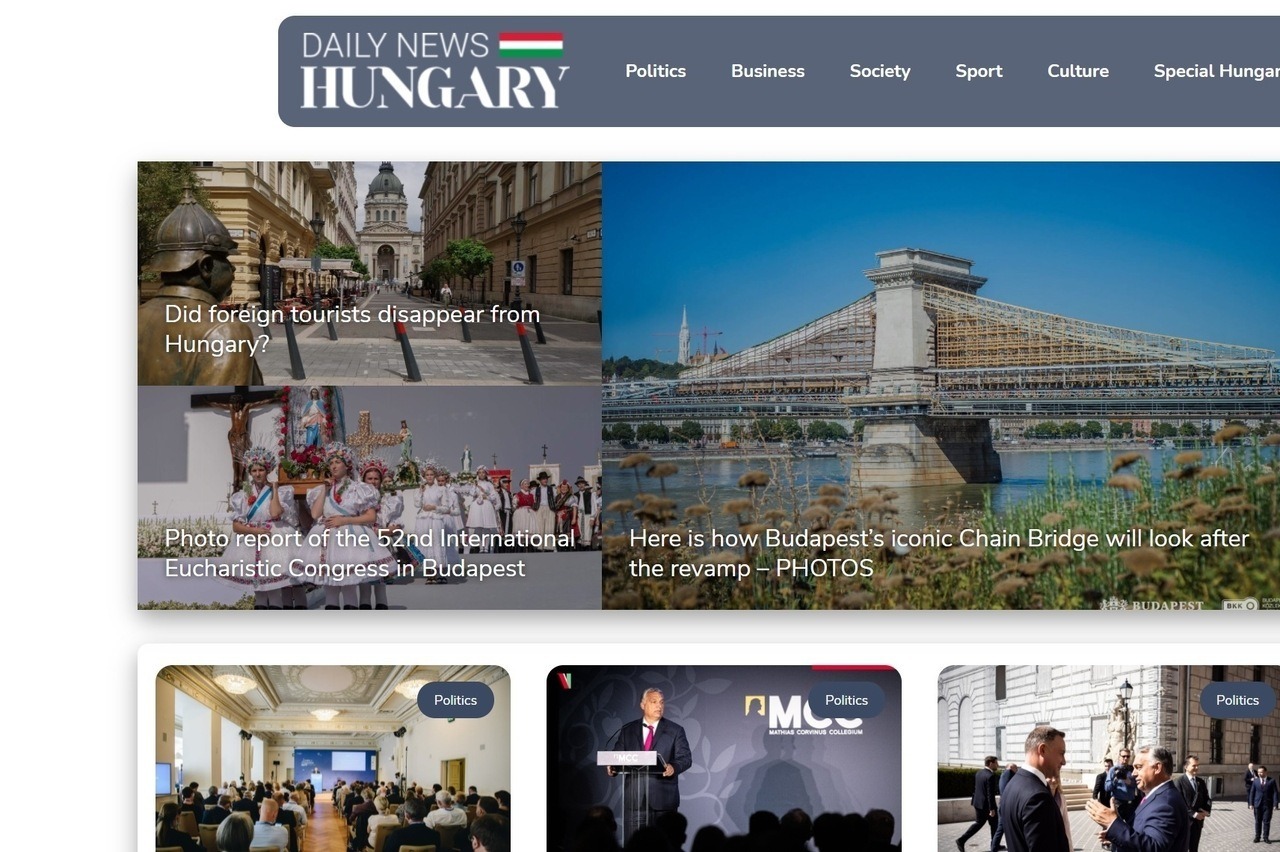 Daily News Hungary got a new image.  In the future, a much more modern and more manageable interface will await readers, both on computer and on a phone device, while the the well-proven layout and color scheme have not changed.

The changes are also important for the employees of the news portal, as the editing interface has also changed, which guarantees a smooth work in the future and a secure technical background.

“We loved the old image very much, and it was hard to get rid of it, however the new design brought such a quality change in the visual that we can obviously say that it was worth the lot of work.

All along we were thinking that we shouldn’t throw everything out of the style of the website, as this is how our followers grew to love it. Thus the colours remained, and roughly so did the division and structure of the categories. Although the display of featured articles, the layout of the images, the fonts and other significant elements still rejoice those who visit the portal with a truly new overall effect.”- said Alpár Kató, the owner of Daily News Hungary.

“Returning readers might have notices the new logo as well.

It has been intact for 8 years, and now we finally committed to a change. The principle that the old shall not be thrown away prevailed here as well, so we rather ‘used a kind of wrinkle suture’. In the two fonts we strived to alloy the new with the classic. The Hungarian flag had to stay as well, it just got a little different form and position.” – said Kató.

Daily News Hungary has been operating since September 2013 with the aim to serve with news written in English those Hungarians, who live abroad and foreigners, who live in our country and are interested in news about Hungary. The portal informs them about the most important events.

The multitude of tourists visiting Hungary make up an important target audience as well.

The editorial staff is proud to function as an independent news site, and it is a special joy that since April, Hungarian readers could be reached as well on Helló Magyar, the partner website of Daily News Hungary.

WOW! Budapest is one of the best places for a “workation”
Budapest Hungary media
Share