The flowery side of Hungary – Photo Gallery

The 25th annual competition for the title of the most flowery city of 2018 in Hungary was held recently in Nagykőrös, Bács-Kiskun County.

According to Sokszinuvidek.24.hu, approximately 100 awards were won by the participant cities, towns, and villages. The main prize was won by Nagykőrös, Szolnok, Csemő, and Dozmat, who left the other 324 participants behind. District four in Budapest also won a main prize in the competition.

In the past 25 years, nearly 7000 different cities, towns, and villages took part in this spectacular and exciting competition. This  is an excellent opportunity to introduce themselves to tourists, emphasize how significant these little towns and villages can be, and to show where Hungary’s most beautiful flowers grow.

Nearly 100 different prizes were given to the winners in 31 different categories. From the main prize winners, two towns were chosen to represent Hungary at the national competition, called Entente Florale Europe, in 2019. These two towns are Nagykőrös and Csemő. 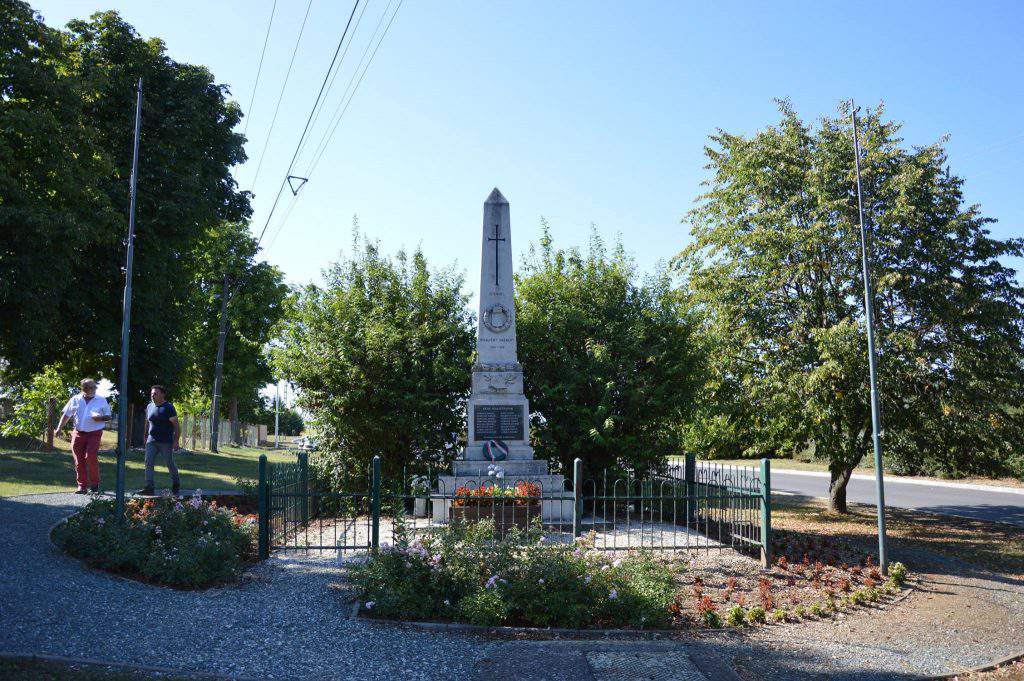 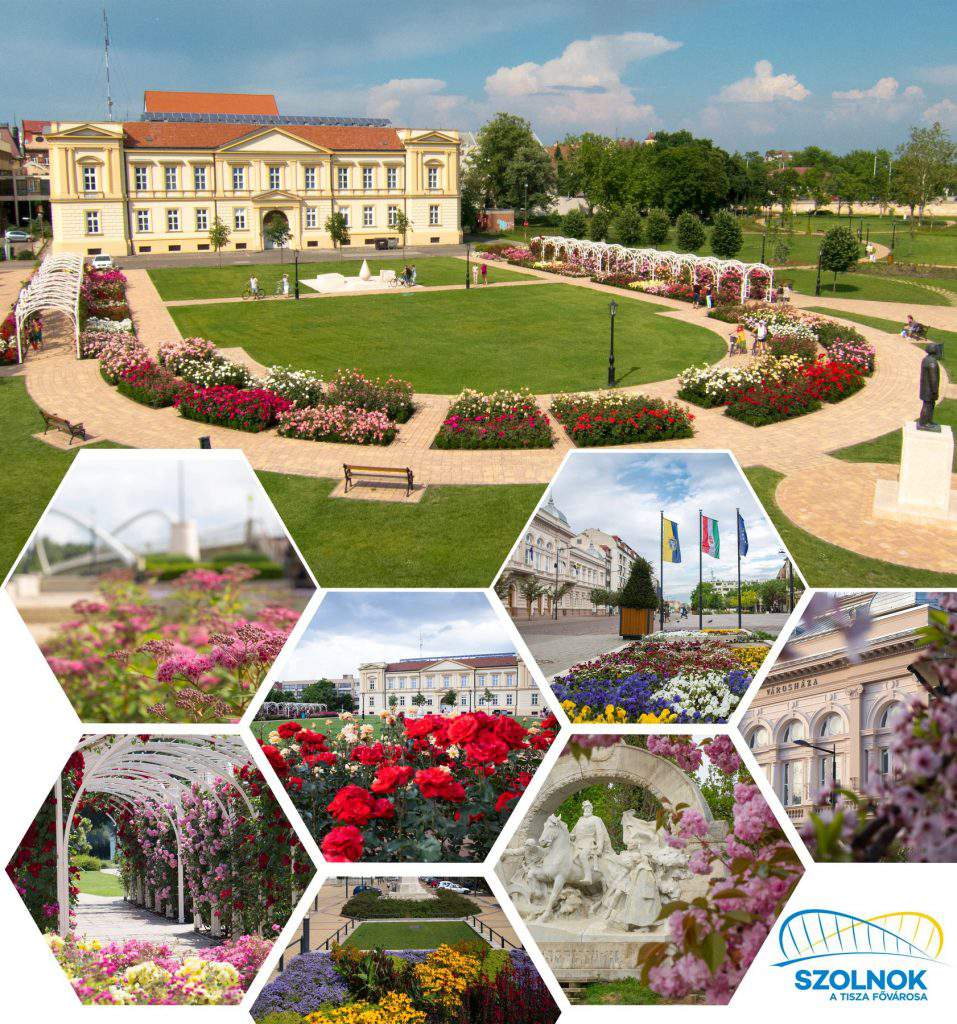 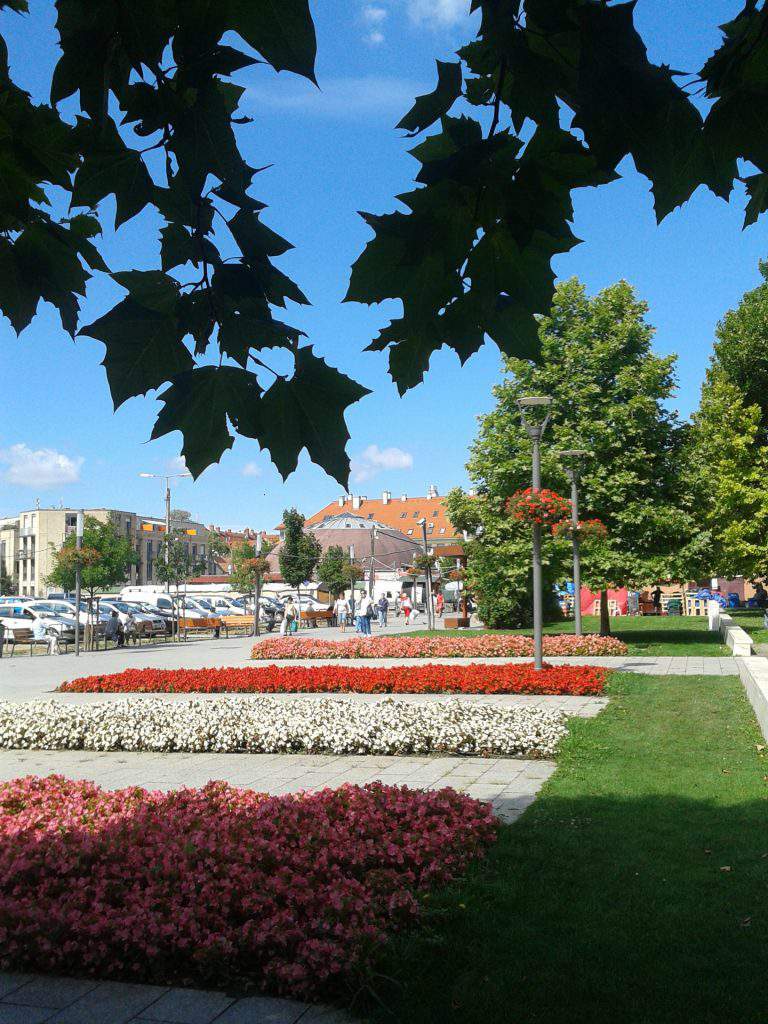 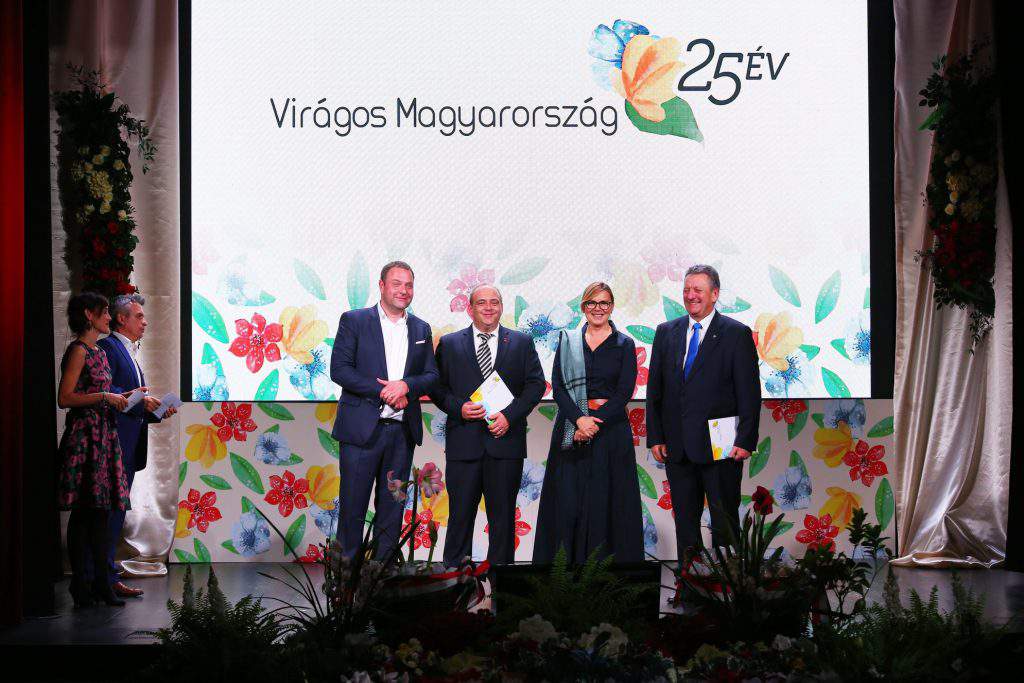 This is not the only significant event related to flowers. The Flower Parade in Debrecen is Hungary’s biggest and most significant cultural event with flowers, which celebrated its 50th birthday in 2016. It is held every year on 20th August and features different kinds of 5 meters high and 12 meters long compositions made out of hundreds of thousands of flowers, with dancers and folk musicians.