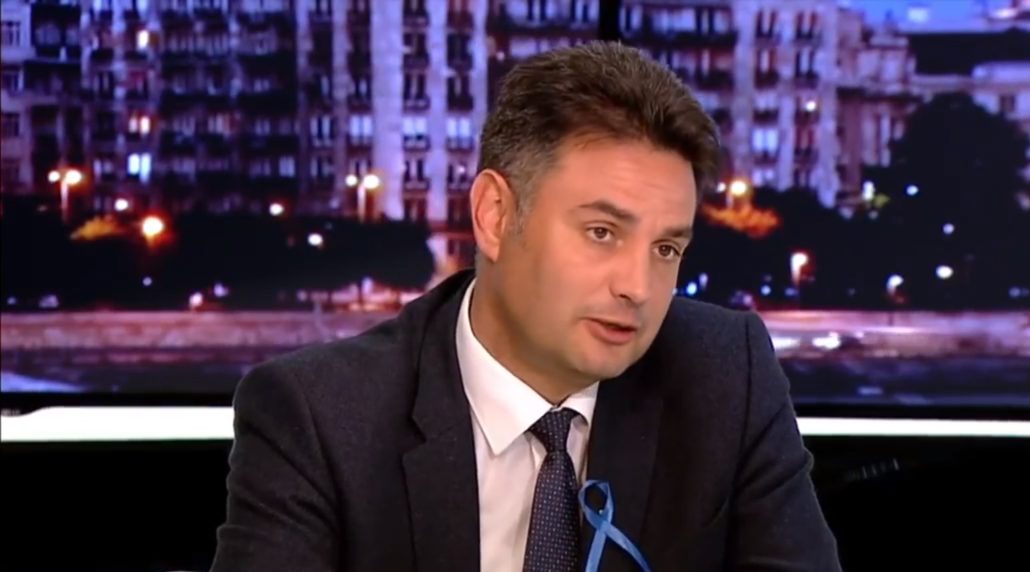 The pre-election ended in Hungary on Sunday evening. Péter Márki-Zay defeated Klára Dobrev, so he will be the candidate of the opposition. The Hungarian pre-election also attracted the attention of the Western media. The identity of the victor surprised the Western press. Namely, Márki-Zay is a conservative politician who is at the head of a liberal-centre-left majority coalition. Moreover, it achieved all this without significant financial resources or economic background.

“The Hungarian opposition picks outsider as a poll challenger to Orbán,” the Financial Times writes. While according to Bloomberg: “Hungarian Primaries Send Conservative Shock Winner Against Orban.” With these titles, foreign reports on the Hungarian pre-election appeared on the websites of the popular Bloomberg and Financial Times. The Western European and U.S. press highlighted similar things.

Unexpectedly, Péter Márki-Zay became the challenger of Viktor Orbán. Accordingly, he will compete for votes against the current Prime Minister of Hungary in the April 2022 parliamentary elections. This is how foreign media summarises the stories of recent weeks.

After that, most portals present the 49-year-old mayor with seven children. At the beginning of the two-round pre-election, it was thought that he would not have a chance against Dobrev, Gergely Karácsony and Péter Jakab, writes daily.hu. The press also highlight that

The secret of victory

According to Bloomberg’s assessment, Márki-Zay also won because he is openly conservative.

This, according to foreign portals, was important in winning rural voters. Another important aspect is that Márki-Zay is an outsider. This can be sympathetic to young voters. Bloomberg also notes that, according to opinion polls, the opposition and the ruling party are in a tie.

For this reason, the 2022 election will be of paramount importance. The Hungarian ruling party has completely overhauled the constitution and the electoral system in the last 11 years. The BBC cites a FIDESZ statement. According to Fidesz, Márki-Zay is a conservative politician in vain, yet he is close to left-wing politics.