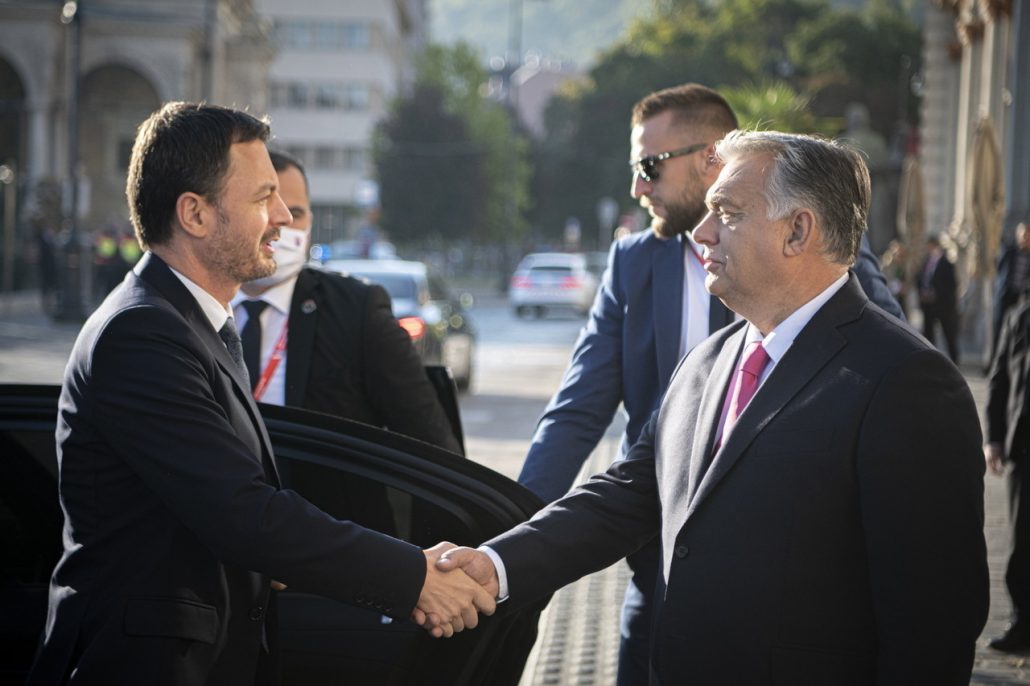 Slovak Foreign Minister Ivan Korčok commented on recent events. The interview focused on, among other things, the Hungarian state’s purchases of real estate and various cross-border subsidies. In addition, the events called a historical sin by László Kövér were also discussed.

The Hungarian government spends from public funds and not from private capital.

“In this particular case, we are not objecting to the free movement of capital. It is a fact that this is public money in Hungary. This is a fundamental difference. If farmers buy land, I will not deal with it, as it is possible in the EU. But at the moment, the Hungarian government has decided to spend public money for this purpose. I, as Foreign Minister, have to ask what the purpose is,” said Ivan Korčok.

Korčok strives for a mutually good relationship between the two countries.

“I’m not having a dialogue with Hungary that should end up with someone being a winner. That means there has to be someone on the losing side. I’m having a completely different type of discourse with the Hungarian side. It’s really important for me to have a good relationship,” argued the Slovak politician, writes 24.hu.

He also criticised the Speaker of the Hungarian Parliament

Ivan Korčok thinks that László Kövér was not straight with him. He believes that anger should not be aroused in people. Instead, a dialogue should be initiated, and the position of the two countries should be discussed sincerely. The Slovak Foreign Minister concluded his interview by saying that he understands the Hungarians in Slovakia. However, he wants the understanding and acceptance to be mutual, writes index.hu. 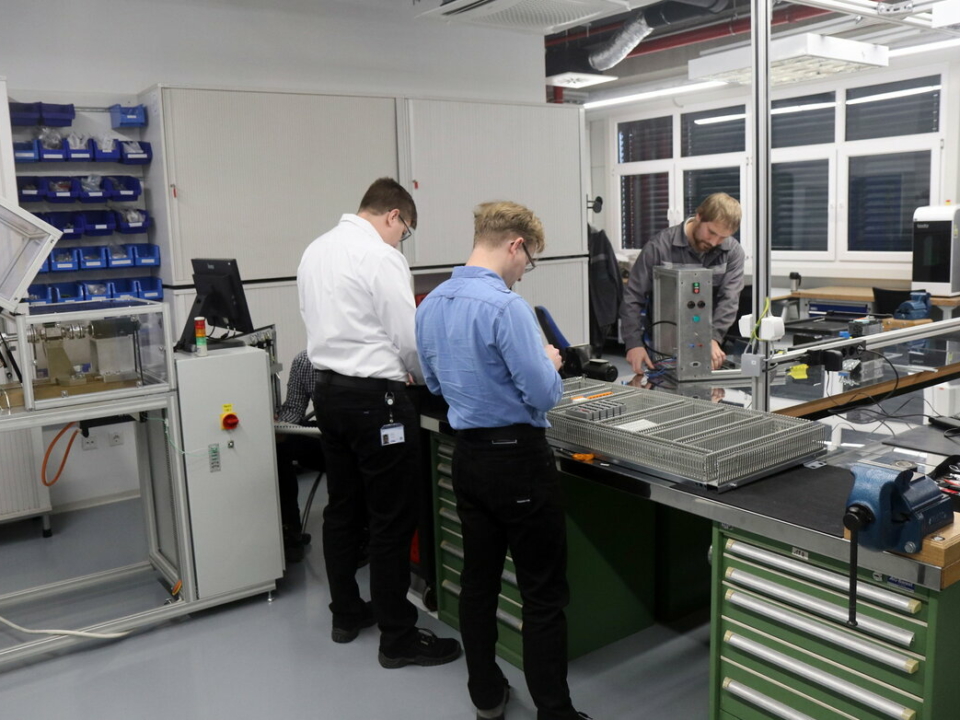