The Hungarian Parliament named 6th most beautiful Building in the World 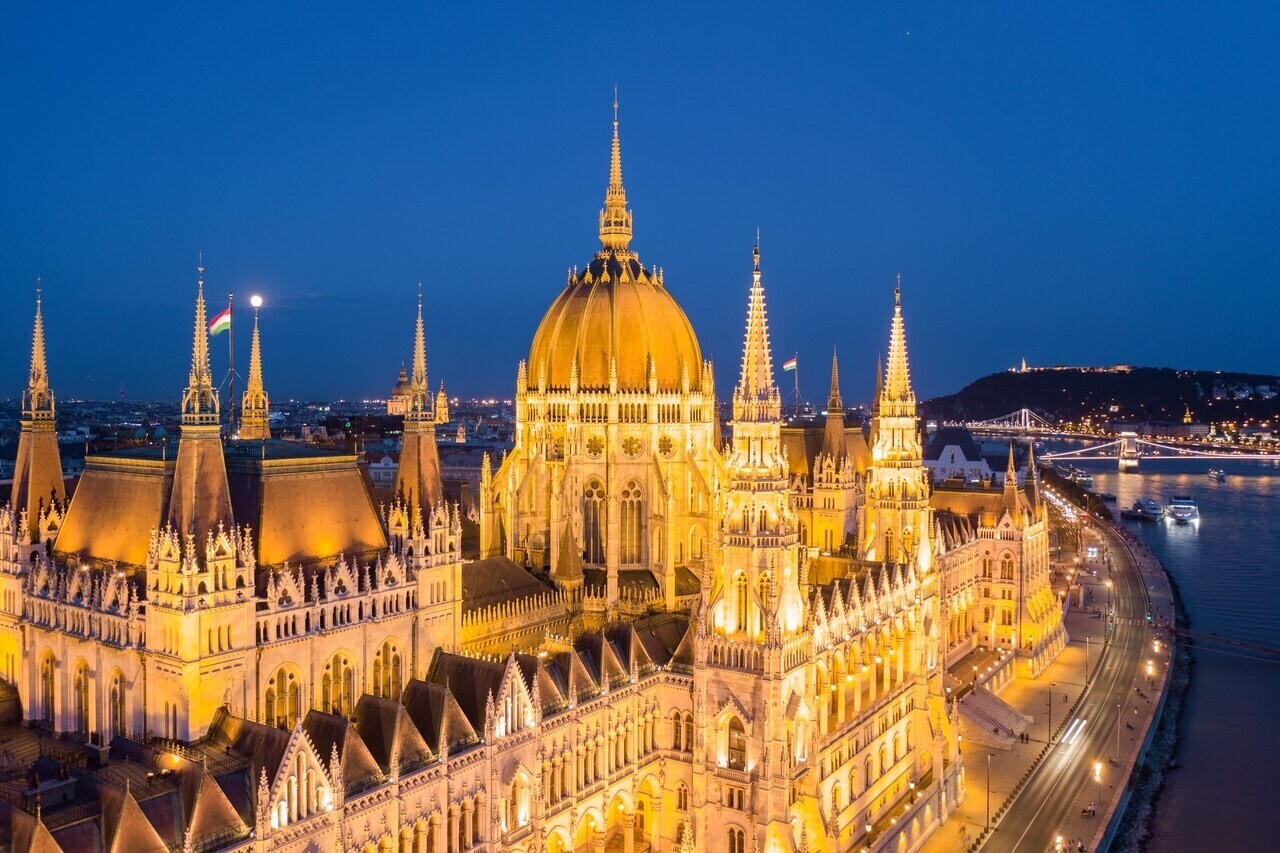 Photo by Geio Tischler on Unsplash

Global travel site Big 7 Travel has officially released a list of the ’50 Most Beautiful Buildings In The World’.

We’ve taken on the herculean task of compiling the best of the best using aggregated scores from social media (with over 127,000 votes cast on Ranker.com) and contributions from the Big 7 Travel editorial team. From the supermodel good looks of Italy’s duomos to the striking skyscrapers in the Middle East, here’s this year’s list of the 50 most beautiful buildings in the world.

THE TOP 10 MOST BEAUTIFUL BUILDINGS IN THE WORLD 2021:

The Parthenon has stood atop the Acropolis of Athens for nearly 2,500 years. Built to give thanks to Athena, the city’s patron goddess, it’s a cultural icon that has inspired design and architecture throughout the ages. From its gently curving columns to its sublime sculptures, it’s a building that can’t fail to impress. 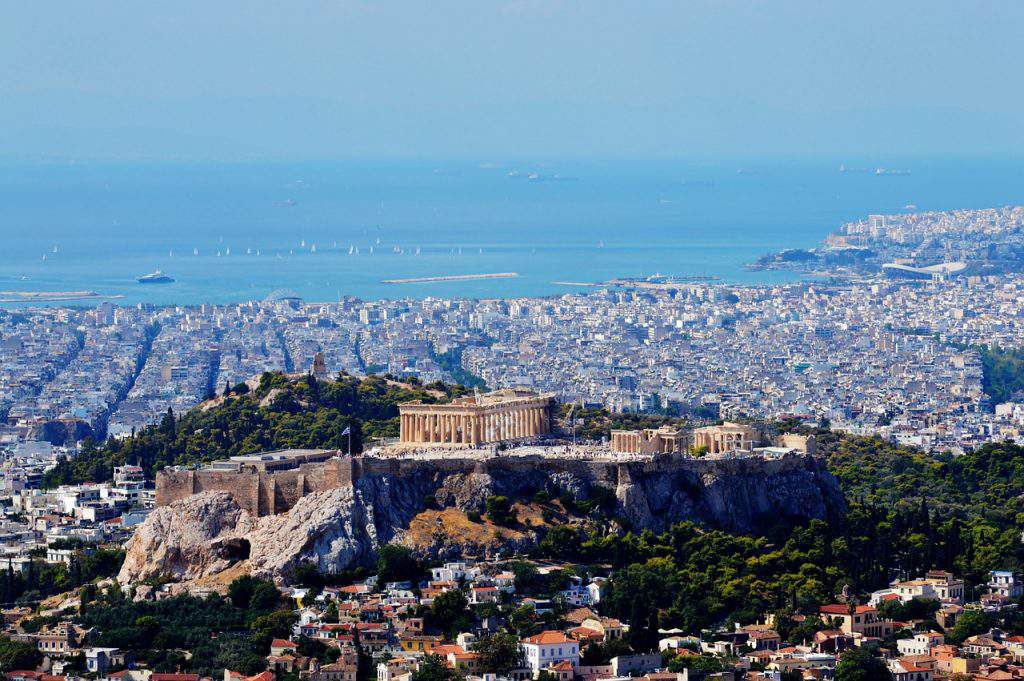 This 7th-century building is another example of spectacular Islamic architecture. The octagonal structure and rotunda are both Byzantine in design, while the Persian tiles were added in 1561. The shrine is located on the Temple Mount in the Old City of Jerusalem, built on the site of the Second Jewish Temple, which had been destroyed during the Roman Siege of Jerusalem in 70 CE. That makes it the oldest existing Islamic monument in the world.

One of London’s blockbuster sights, St. Paul’s Cathedral has been a Christian place of worship for over 1,400 years – and a pagan temple even before that. Sir Christopher Wren designed the current building after the original church burnt down in the Great Fire of London. Using the 4000 year old architectural rule called ‘golden ratio’, St. Paul’s Cathedral frequently comes up top of the list.

Standing proudly at the southern end of the Red Square, St Basil’s Cathedral is a kaleidoscope of colours and patterns. Its iconic onion-shaped domes loom majestically over the rest of the city, easily making it one of the city’s best-loved landmarks. Ivan the terrible commissioned the church in the 16th century, to commemorate the capture of the Tatar stronghold of Kazan. 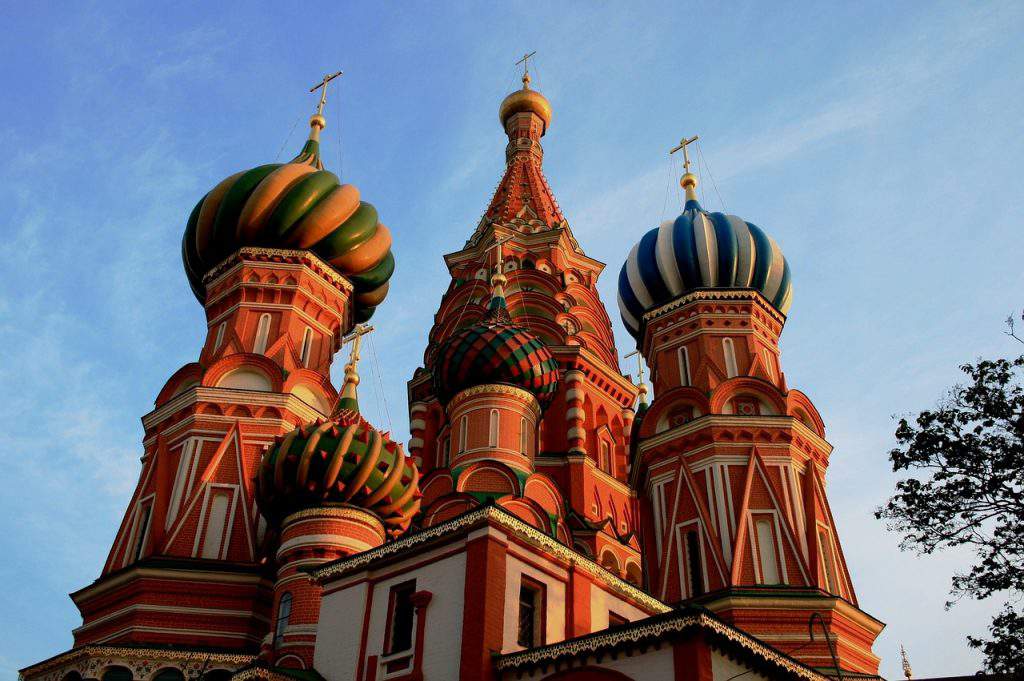 The seat of the National Assembly of Hungary is also one of Europe’s oldest legislative buildings. It sits in the heart of Lajos Kossuth Square, on the bank of the Danube. To commemorate the uniting of three cities – Buda, Obuda and Pest – as Budapest in 1876, the authorities held an international competition to design a beautiful building. Imre Steindl won, completing the site in 1904. The building features around half a million precious stones and 40 kilograms of gold. 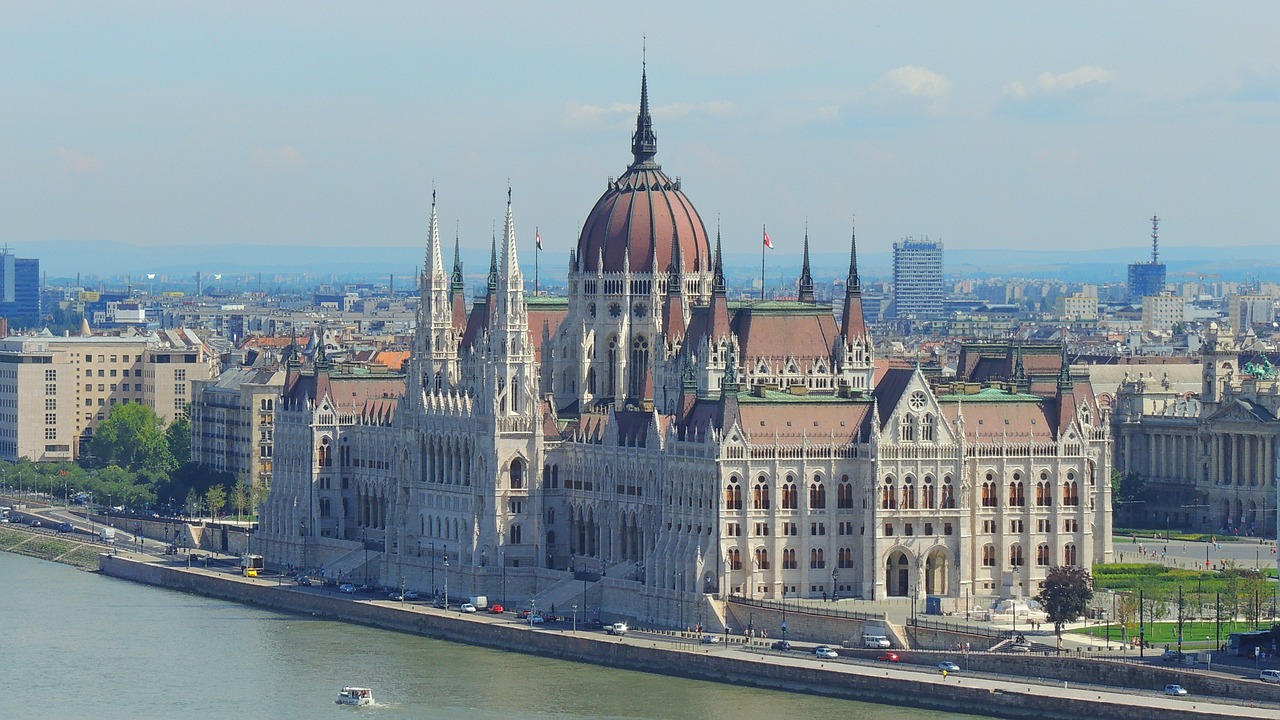 It’s one of Japan’s most famous landmarks, comprising 61,000 square metres and 13 structures that have each been designated as important cultural assets. The central building is five stories on the outside and eight stories on the inside. Its history is fascinating too, having played a major role in the unification of Japan during the sixteenth century of the Azuchi-Momoyama period.

Now Barcelona’s most iconic landmark, Antoni Gaudí dreamed up the Temple Expiatori de la Sagrada Família (Expiatory Temple of the Holy Family) more than 135 years ago. It was originally intended as a simple catholic church, but Pope Benedict XVI declared it a basilica in 2010.

Florence’s breathtaking Duomo is the city’s most iconic landmark. Building began as early as 1296, but the church wasn’t consecrated until 1439. Filippo Brunelleschi’s red-tiled cupola, which sits prettily against the building’s pink, white and green marble facade, is the standout feature, but inside it’s just as good. Clamber up the cupola’s 463 steps to get a good look at Giorgio Vasari’s frescoes of the Last Judgement.

When the Palace of Versailles was originally built in the 1630s, Versailles was just a country village. Today, it’s a wealthy Parisian suburb, just 20 kilometres from the capital. Louis XIII used it as a hunting pavilion, then his son Louis XIV installed the Court and government here in 1682. The palace now spreads over 63,154 m2, comprising 2,300 rooms. The gardens are extraordinary but it’s worth poking your nose inside, if only to walk through the iconic Hall of Mirrors. 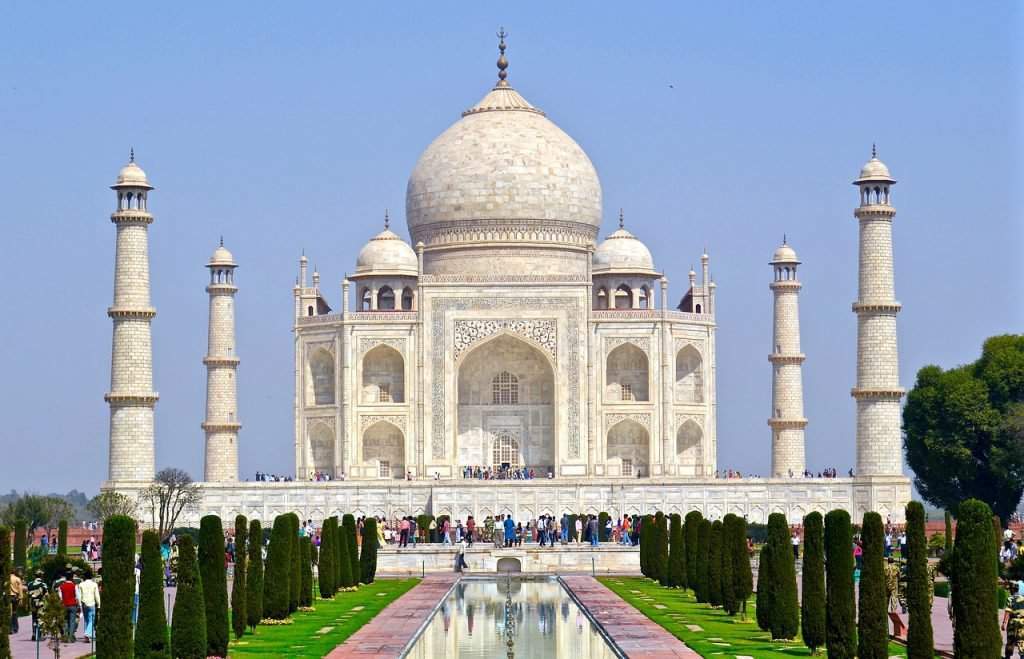 The ivory-white mausoleum is instantly recognisable to people across the globe and it’s one of the world’s most iconic monuments. It was built by the Mughal Emporer Shah Jahān to immortalize his wife Mumtaz Mahal, who died in childbirth. The harmonious and symmetrical layout of the building, combined with its exquisite decorative elements, have distinguished it as one of the finest examples of Mughal architecture. There are twin mosque buildings, immaculate gardens and a museum to explore too.

Photo by Geio Tischler on Unsplash