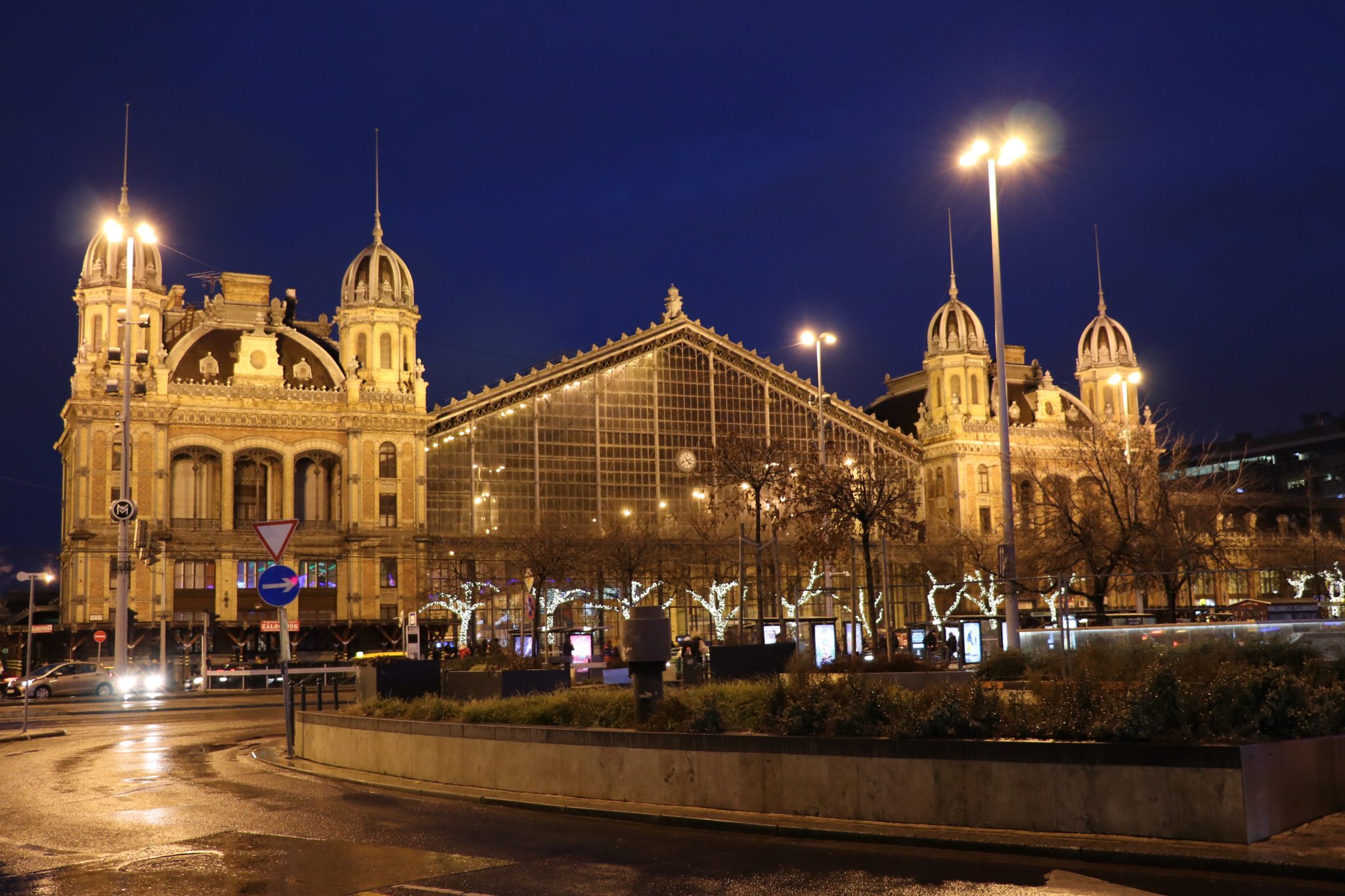 But back to the capital. Among the railway stations with significant traffic only Kelenföld and Kőbánya-Kispest stations can be genuinely called intermodal hubs and, in this respect, the large historical railway stations are far behind. Although it is true that Keleti, Nyugati and Déli railway stations all have access to public transportations such as buses, underground lines and trams, but the transfer is not passenger-friendly, however. From the platforms, people often have to walk several steps or go down many stairs to reach their transfers – Magyaridok.hu wrote.

The modernisation of other elements of public transportation and the railways themselves have led to a higher number of passengers than before, but it highlighted even more than the large historical stations are behind 21st century standards in engineering, aesthetic and even from the standpoints of public safety. There is good news, however; András Csépke, the CEO of Máv-Start LLC have confirmed that the renovation of both Keleti and Nyugati railway stations will soon start. Within the confounds of the project, the station will receive new waiting rooms, modern informational platforms and new cash desks as well as a facelift to the buildings both from the inside and the outside.

Unfortunately, however, this does not include the renewing of the railway technologies. The main problem is, that these railway stations are terminuses as well, meaning that they are the end destinations of railroad lines where not only transportation happens, but the storage, sorting and maintenance of the coaches also take place. The area that these other processes take up could be utilised to develop the stations to be intermodal ones.

In some other metropolises of Europe, many railway stations were rebuilt or reshaped to become central, main railway stations. They often selected these stations to be on the intersection of two major railway lines. The trains only stay in such main stations for as long as the passengers get on the coaches, and then they leave.

The demand for a similar main station to be constructed by connecting Déli and Nyugati railway stations underground come to be in the past few months. The preparatory steps of the concept started with the ordering of a feasibility study. According to professionals, the main station right in the city centre would be noticeable to not only people in Budapest but even for people country-wide. The discomfort from reaching the transfers would cease, the schedule could be denser with more trains and the travel time could also decrease by 30-60 minutes. The project would also have a great impact even over the borders. By the standpoint of the travels from the Balkan countries, Austria and the Czech Republic, the easier interoperability would be an important asset as well.

The historical railway station of Budapest, the Nyugati Railway Station has turned a 140-years-old not so long ago. You can read our article about the occasion HERE and there is a video in the article as well featuring the entirety of the station.

Not just the station itself, but the area surrounding the Keleti Railway Station might get even more modern with a new hotel planned to be built near Keleti in the future.