Gestapo-like terror of Jews and their Hungarian saviours 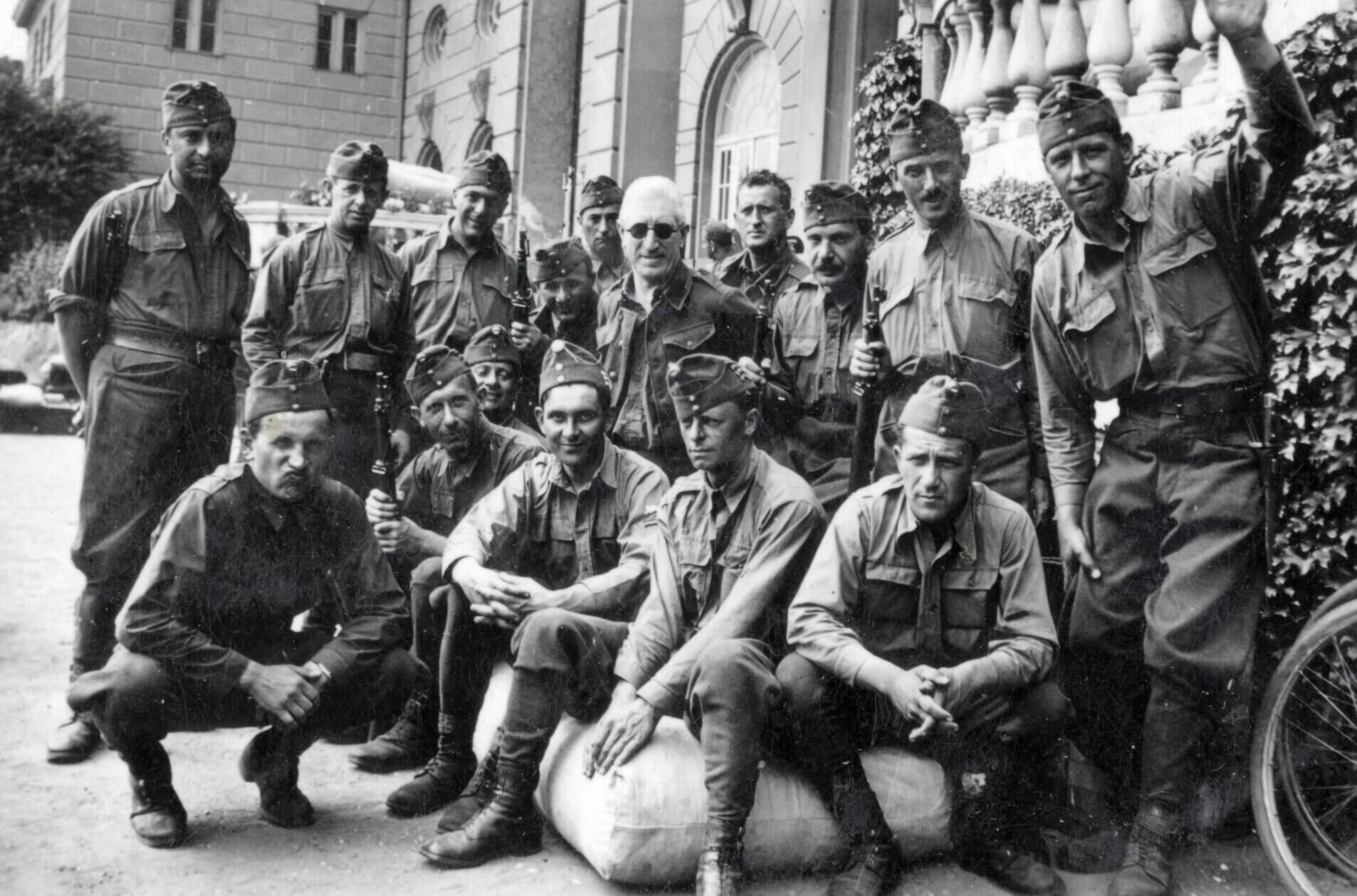 When we hear the term war heroes, we instantly think about soldiers in their uniforms being awarded a medal for their merits in a war. They are heroes indeed, but in every war, there were those people who did not get mentioned or received any recognition for their actions.

When it comes to the Second World War, Hungary had many ordinary civilians who risked their lives, not only to protect the country, but also to save Jewish friends from certain death.

We know of hundreds of Hungarians who were brave enough to hide or help Jews escape, even if they were total strangers to them.

Honouring their bravery, we would like to introduce some of them.

In the Winter of 1945, the “nyilasok”, members of a radical right-wing death squad, the Arrow Cross Party, only needed a gun and an armband to do whatever they wanted to in the capital without any retribution.  András Kun, the commander of the anti-semitic group, together with his companions massacred hundreds of people in two hospitals and a nursing home – writes szeretlekmagyarorszag.hu.

“The majority of Jews living in Budapest tried to survive in ghettos at these times, only a small group of them was deported.” – says historian Balázs Lenthár.

However, it would be a mistake to think that the whole population was watching the events senselessly.

In the 12th district on the Apor Vilmos Square, we can find the Igazak Fala – The Wall of True People with the names of those carved who were saving people during WWII.

The Jad Vashem Remembrance Center awarded the majority of them, but we aim to also mention those who had not received this honour. Most of these people’s names are utterly unknown for Hungarians as well, even though they lived just in the neighbourhood of our parents or grandparents. Moreover, some of them are actually here today thanks to them.

Ferenc Kálló, a priest, helped Jews until the end, even if he had to do so in secret. From 1944 he saved hundreds of people but unfortunately with time he became suspicious. He was tricked into going and giving the final unction to someone on his death bed. His body was found the next day – a bullet killed him.

Dr Kálmán Zolnay, despite working in the Ministry of Justice, could not agree with the anti-semitic politics in the country.

He saved the wife, the son and the unborn child of one of his friends who was taken for labour service. Moreover, he used his own apartment in the capital to save people. Finally, Zolnay had to hide as well, as none other than András Kun himself moved to the building he lived in.

Klára Tüdős Zsindelyné saved dozens of Jewish children despite his husband being the Minister on Commerce and Transport. Thanks to her widespread network of relations, she was hiding Jews in her villa and even cooperated with the Swedish Embassy to run several hiding places.

– says Lenthár. As his personality did not match the lying anti-fascist narrative after 1945, his name was forgotten. However, he was one of the most decent people of this period. The “Hungarian Schindler” acquired a civil career after the Treaty of Trianon, but in 1943 he again decided to join the Hungarian Defence Forces. Ocskay himself, due to his noble origins and Western relations, was persecuted. He left the country in 1948 and lived in the United States working as a nightguard. He died before people he saved could have found him.

Pál Szalai took a very risky job by being a “nyilas”. He was present at the birth of the movement, but by the 1940s, he completely changed his mind. When he was called back to work for the party, he did join them pretending he was still one of them. Making the most out of his position, he went from home to home and warned Jews to take all their belongings with them. He even made a rule that the “nyilasok” can only take people’s belongings if the homeowner is present. Thus not only did he save people but gave them a chance to flee with at least some of their valuables.

Finally, to show the importance of the heroic acts of these people, here is a controversial person in Hungary’s life who is alive today thanks to a brave person. György Soros and his family was saved by his father’s employee and very good friend, Ferenc Balázs. He offered his family’s own documents to the Soros family to escape the country and certain death.

News on happenings of the Second World War and Holocaust might be boring and repetitive for many, saying that past is in the past and we need to focus on the future, but countless people living in Hungary and all over the world today would not have the chance to focus on their future if it had not been for these brave people. 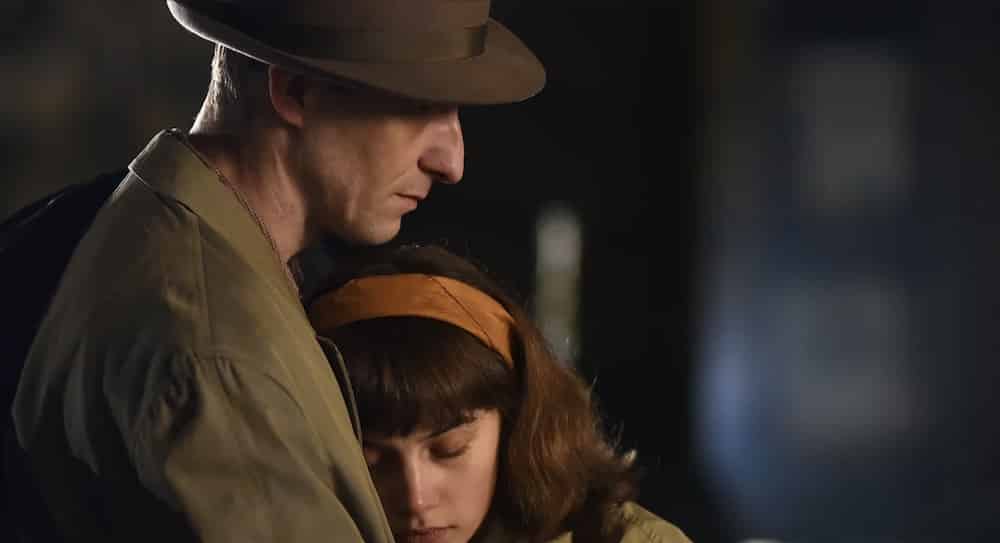