The Ritz-Carlton Budapest is open and awaits its guests – Photos

The former Le Meridian joined one of the most elegant hotel chains, the Ritz-Carlton. The opening ceremony was attended by diplomats, businessmen and high profile Hungarian politicians, writes globoport.hu.

The building, before becoming what it is today, had gone through several transformations: originally it was built for the Trieste-based Adria Insurance company, when the top floors were used as cool apartments while the ground was filled with shops and had a cellar with safes. Then, it got bombed and after the renovation it became the seat of the Budapest Police Headquarters, who turned the cellar into interrogation rooms and lockups.

In 1998, the future-hotel was purchased by the Israeli Ofer Brothers Group from the Hungarian state, after which, in 2009 95% of the ownership was taken by the CEE Group, while the remaining 5% was held by Ari Yom-Tov, Israeli private person. Later, in 2012, the Dubai Al Habtoor Group got hold of all 100% ownership of the hotel, which was earlier visited by Queen Elizabeth II and George W. Bush.

Now, after its opening The Ritz-Carlton Budapest offers 192 rooms, 26 suites, conference and event rooms, but a Health Club and an indoor pool are also included. The hotel is the 89th of the Ritz-Carlton Group. During the renovation the hotel’s (already high) level of elegance was further improved, reports globoport.

Moreover, it became possible to seclude half a floor when two adjacent suites are booked, which might be a rather important aspect for protected people in choosing accommodation. Interestingly, the suites contain more than just the usual minibar, for souvenirs of Hungaricums (unique Hungarian products) can be purchased as well.

The Ritz-Carlton Budapest is the third hotel in Budapest owned by Khalaf al-Habtoor, who is ranked 30th on the list of the richest Arabic people. He was present at the opening ceremony, where he told the guests how he loves Hungary and trusts the country’s market. The ceremony was attended by Hungarian diplomats and several businessmen from the Persian Gulf area, too.

Besides, Hungarian leading politicians, including PM Viktor Orbán were also present at the event. Furthermore, the president of HTCC (Hungarian Trade and Cultural Centre), Sándor Balogh highlighted the importance of the opening of the hotel, for it does not only affect tourism and the hotel industry, but it is going to attract businessmen to make investments in Hungary, thus, improving the country’s economy. 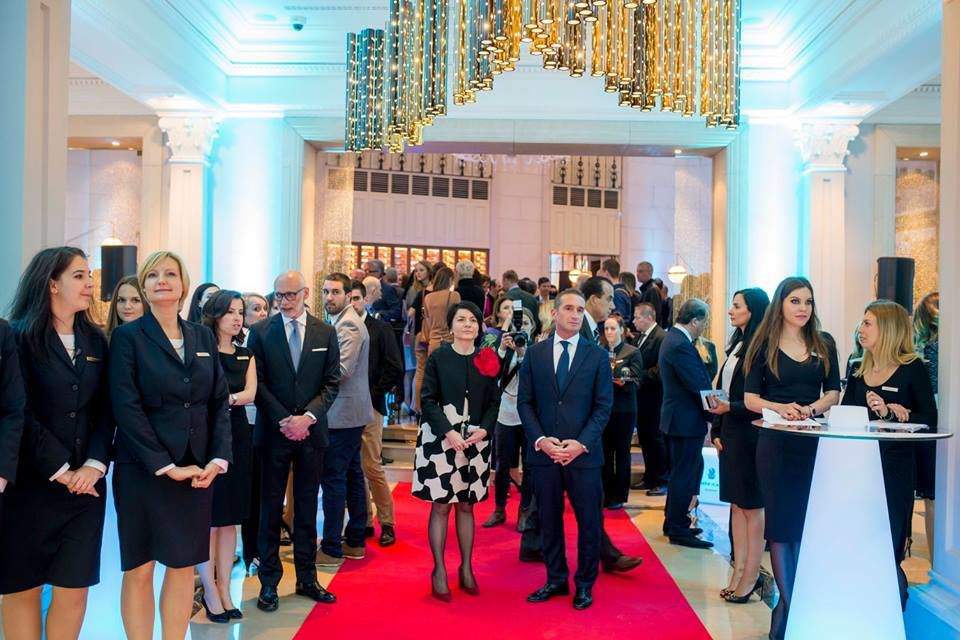 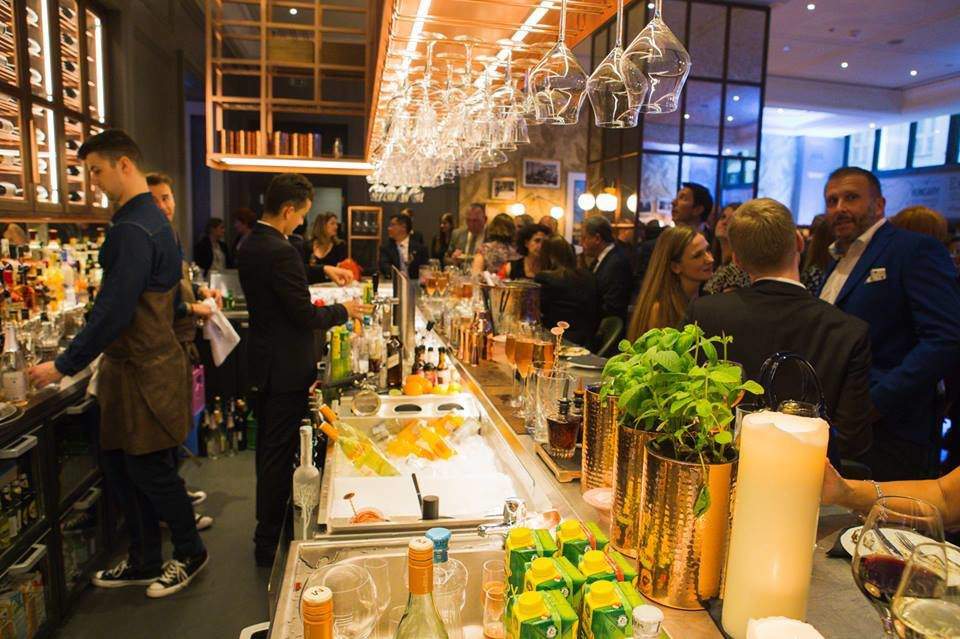 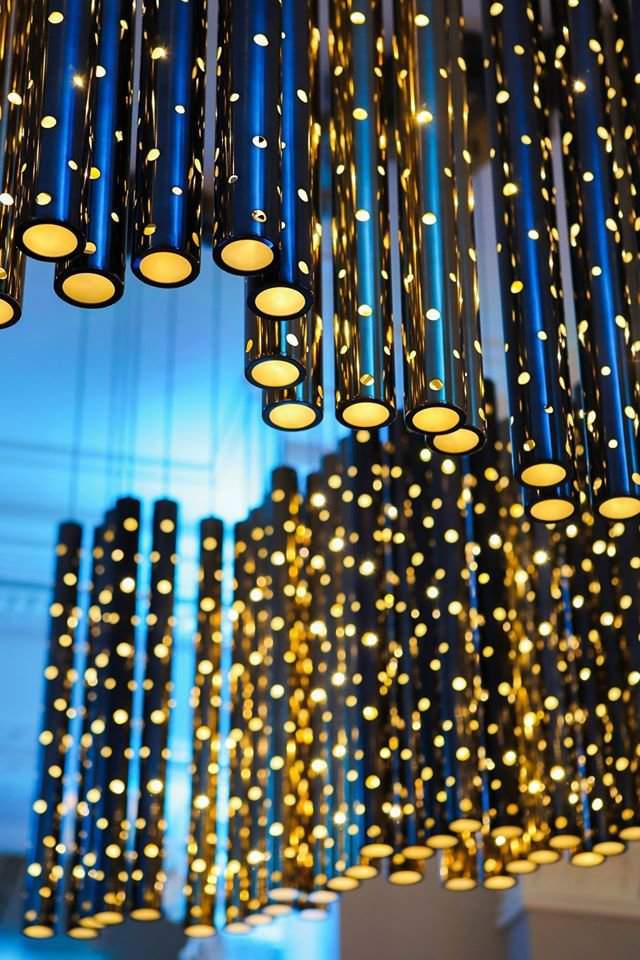 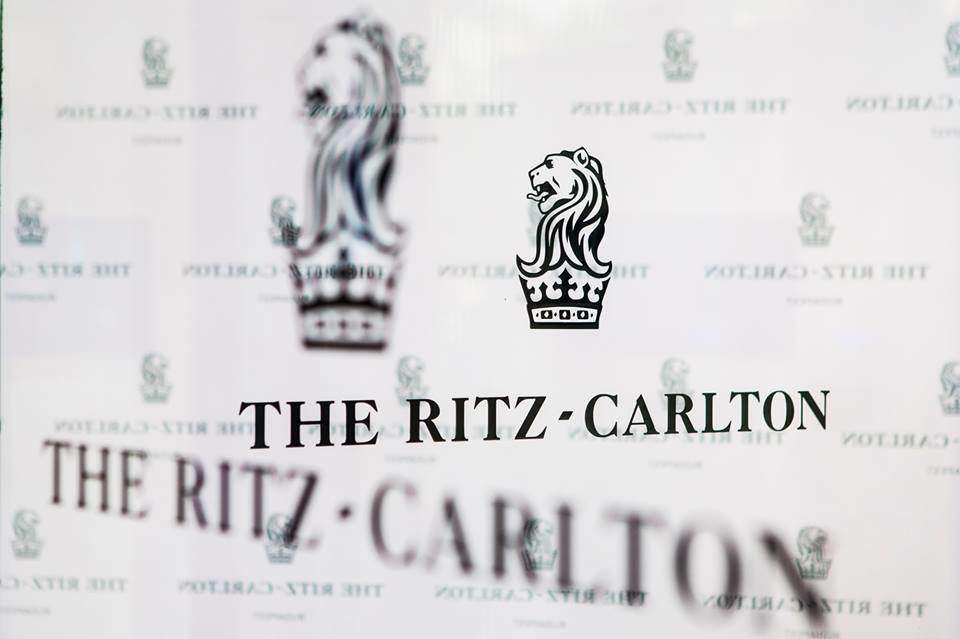 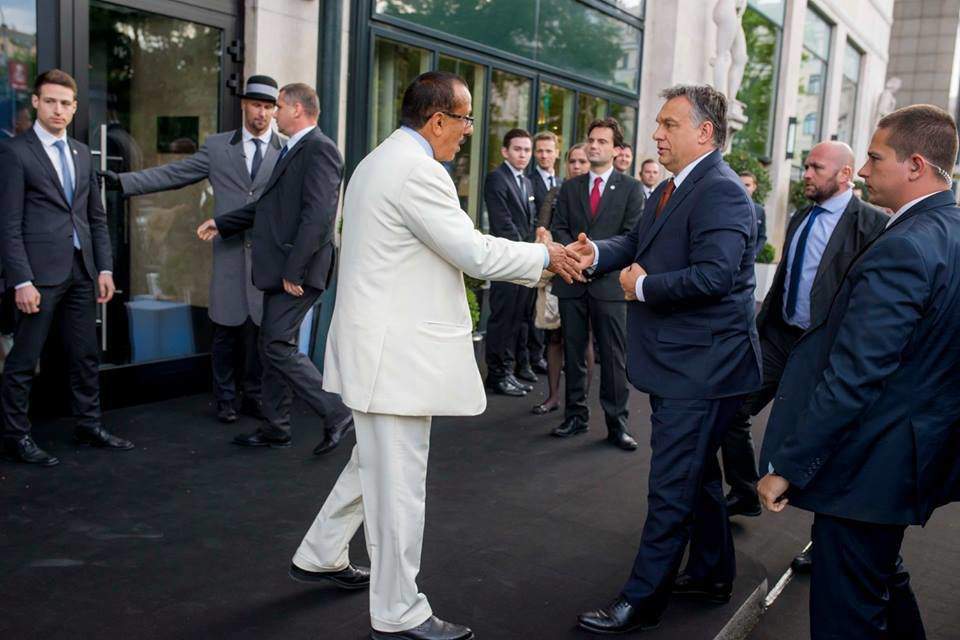 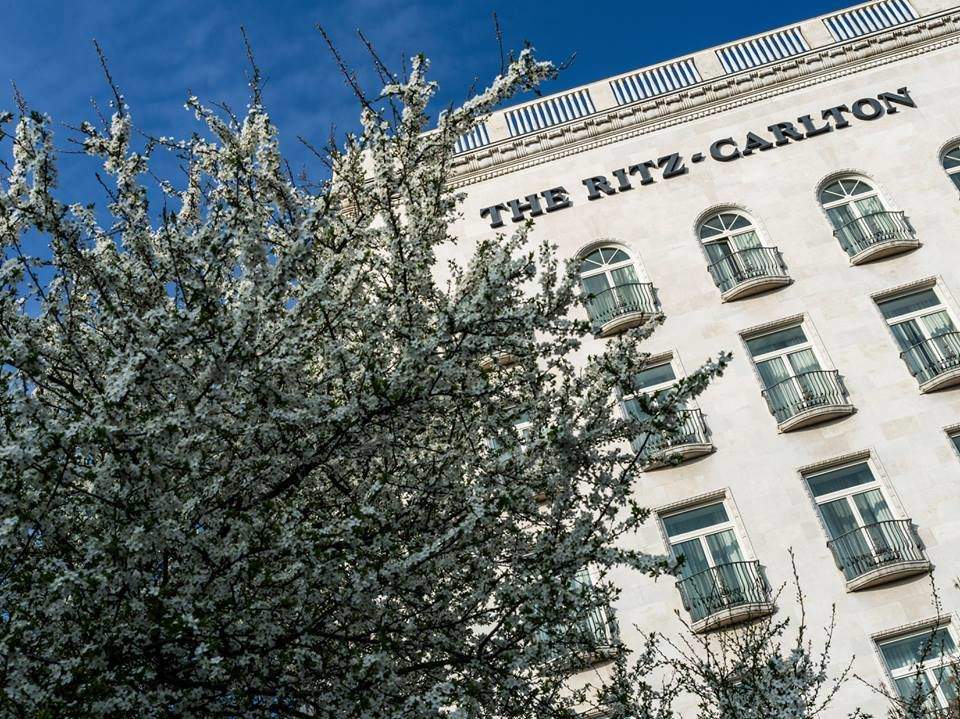 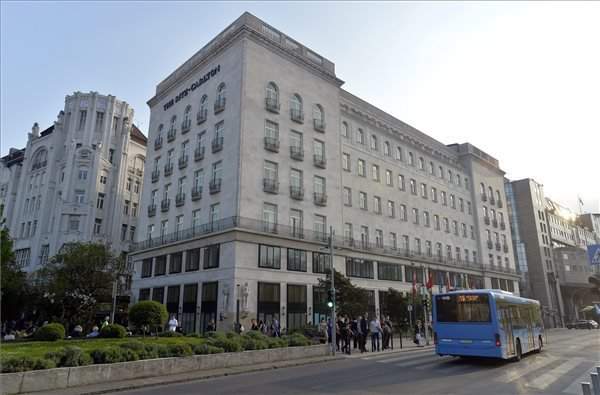 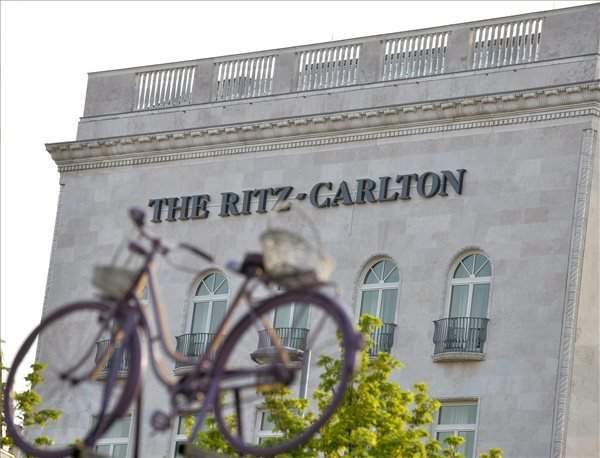