The romantic operetta Land of Smiles was shown in Shanghai Opera 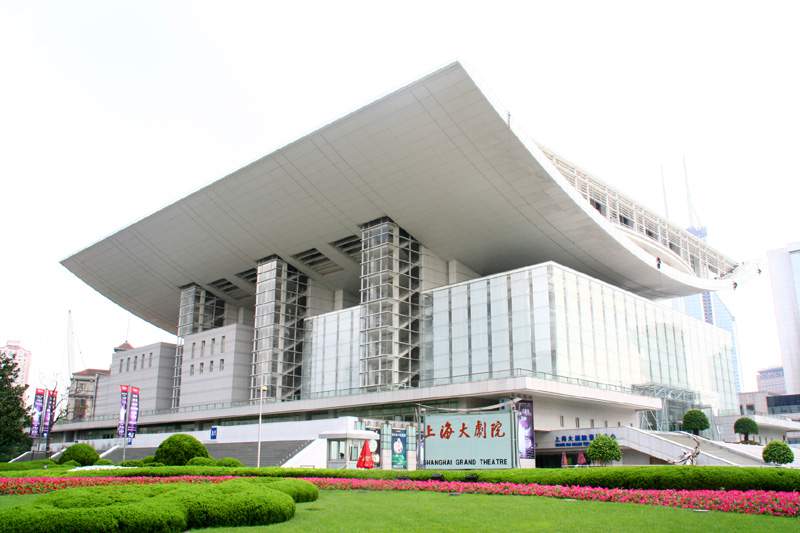 The romantic operetta The Land of Smiles (in Hungarian: A mosoly országa) by Austro-Hungarian composer Franz Lehar was shown for the first time in the Shanghai Opera on Wednesday.

In a unique development, the performance has been adapted to stage in a Hungarian-Chinese coproduction symbolising “a meeting of the east and the west”, organisers said.

The story is also symbolic as it is revolving around the love of a European countess, Lisa and a Chinese prince, Sou-Chong.

The operetta, one of Lehar’s latest works released in 1929, is performed in Shanghai by European and Chinese artists and musicians with the 200 costumes prepared in a workshop near the city.

The production will travel on for further showings in China and Europe including Hungary on February 1 and 2.