These fresh graduates have the highest starting salary in Hungary

Employment opportunities in Hungary are highly dependent on the educational level of the candidates. Furthermore, it still matters at which university or in which field of study you get a degree.

The latter has been underpinned by the research of the Corvinus University of Budapest which, based on the data of the Graduate Career Tracking System, concluded that a Corvinus student with a degree in Economics can expect a total net salary of EUR 968,000 (~HUF 340 million) over a full career path, which is EUR 313,200 (~HUF 110 million) more than the national average of graduates in the same field.

As far as the field of study is concerned,

graduate students in Economics have better chances in the labour market than students coming from other fields.

As the Hungarian news portal Portfolio reports, the starting income of undergraduate students in Economics is much higher than the average. Accordingly, in the 2017-18 academic year, the average gross income of those with a Bachelor’s degree in Economics was EUR 1,015 (~HUF 356,766), and they found a job in an average of 1.39 months after graduating from university.

Read also: Hungarian schools listed among the most successful in the world!

According to Tamara Huber, a senior market researcher,

the level of income is even more outstanding if the Economics degree is obtained at the Corvinus University of Budapest.

“The average starting income of undergraduate students graduating from the Corvinus University of Budapest in the field of Economics is much higher than the average EUR 1,316 (~HUF 462,440), and students can find a job in less than a month.”

This means a monthly earning advantage of net EUR 413 (~HUF 145,000) within 7 years, compared to the average of Economics courses.

As Antal Piross, a senior analyst at Corvinus University, expressed to Portfolio, based on the data of the graduates in 2017-2018, they looked at the data of the graduates in 2011-2012 to see exactly how much the national average salary and the salary of Corvinus students increased every two years and, based on this, they made an estimate. The average wage increase was taken into consideration, and estimates were made based on the fact that people work as active workers until the age of 65 on average. Based on the results of the research, they found that

students who graduated from the Corvinus University of Budapest earn a net HUF 110 million more during their career than the national average of graduates in the field of Economics.

Therefore, before enrolling, it is definitely worth it for students and their parents to look at the data of the Graduate Career Tracking System and to consider the options based on it before selecting a prospective university. 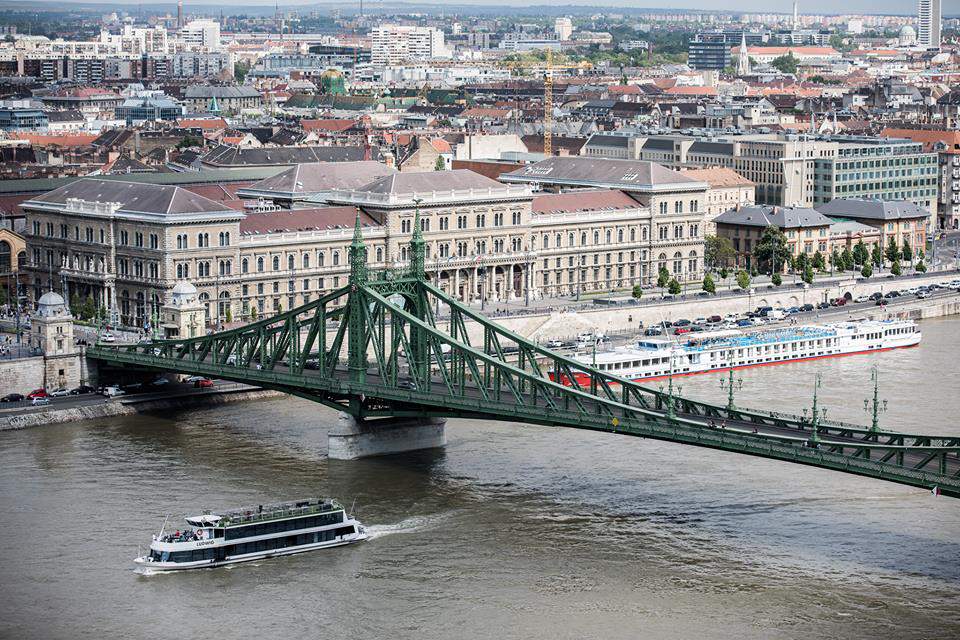