There are not enough waiters, automotive industry workers or IT professionals in Hungary! 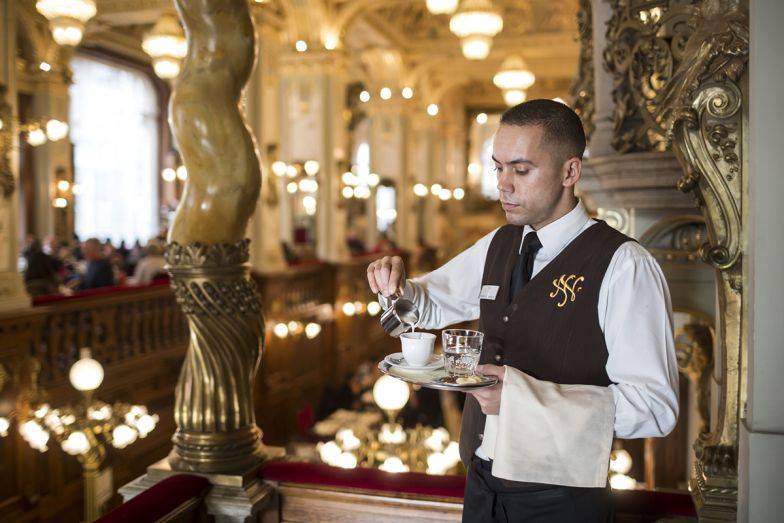 The pandemic has caused a number of market uncertainties, the aftereffects of which can still be experienced in many sectors. Accordingly, tourism and the automotive industry are still facing serious challenges in Hungary as a result of the epidemic, while the sectors of IT, telecommunications, and construction have improved their performance indicators. These sectors are the greatest winners and losers of the economic crisis caused by the pandemic.

“There are areas of the labor market that have been left almost untouched by the pandemic and have even brought more growth, such as IT, where tens of thousands of professionals are now being sought, as in previous years. But such is the area of ​​business service centers, SSCs, BSCs, where the expansion seems unstoppable, as in 2020 more than ten thousand new jobs were created in the sector. Other sectors,

such as manufacturing or the hotel and catering industry, have been hit harder by the crisis, with a large number of jobs being lost temporarily

but now there is a slight recovery of labor shortage in these cases as well” – said Viktor Göltl, CEO of the HR consulting company WHC Group to turizmusonline.

The IT sector is one of the winners of the pandemic as it has performed particularly well in the past several months compared to other sectors. Thanks to its quick adaptation to the coronavirus epidemic in many ways, the performance and effectiveness of the IT sector has even improved over the past year and a half. As a further consequence of the pandemic, business development has accelerated, and the response time required for business decisions has been shortened in the sector.

In addition to information technology,

the telecommunications sector cannot complain either, having realised even higher performance than in the pre-pandemic period.

Even though the area experienced a significant loss of revenue due to the decline of tourism (e.g. roaming), digitisation has been accelerating for about 5 years. The greatest challenge of the sector was the pressure of wages; however, the majority of companies – including Hungarian Telecom Plc. – have managed these costs so well that the company has maintained its high performance in spite of the global crisis caused by the pandemic. The company is one of the largest investors in Hungary that realised massive investments in the field of digitisation and 5G, providing more and more coverage in the latter. Their SME clients had very rapid demands at the beginning of the pandemic, which also required investment, as a result of which they have even increased the level of their investments.

Finally, we cannot overlook the construction industry either, the players of which have been affected very differently by the crisis. The desire to renovate was strong even during the pandemic, thanks to which some of the players in the industry have managed to realise an outstanding performance. By way of example, 2020 has been Masterplast’s – which is present in nine countries – most successful year to date, and this year it could be even better, thanks to their successful entry into the healthcare industry.

The greatest loss due to the pandemic could be experienced in the tourism and the automotive industries.

According to one of the hotel chains concerned, the pandemic caused revenue minimisation and significant cost cuts in the sector as a result of this year’s and last year’s extremely low demand. The biggest question was how to deal with epidemic difficulties on the HR side. As Hungarian news portal Portfolio reports, nowadays, there are practically no cooks, no porters, no waiters, and no cleaners in the sector. As soon as substantive closures end, the hotel sector is expected to start its recovery. Presumably, in Budapest, the pre-pandemic level could be approached by next Easter.

Similarly to the tourism sector, the automotive industry also faces serious economic challenges as a result of the pandemic that has brought them more difficulties in depth and speed than the last ten years. The speed with which production stopped was surprising for the majority of the actors in the sector. The recovery had to be restarted on a line-by-line, half-shift basis, but in August, the demand was many times higher than the pre-pandemic levels. In addition, the sector is struggling with labour shortages as only a few people take on working three shifts in the industry. The crisis can be experienced globally as, due to the epidemic, there are component supply problems in many regions of the world (especially in Asia). According to an expert, currently, there are numerous pressures in the automotive industry, including the investment in traditional activities on the one hand and also in green technologies on the other, while the two at once are a big challenge. Due to market uncertainty, it is very difficult to obtain the resources needed for investments from the parent company.

All the actors in the sectors mentioned above agreed that the role of financial managers has become much more significant as a result of the pandemic. Thus, CFOs have become of key importance in the life of companies. 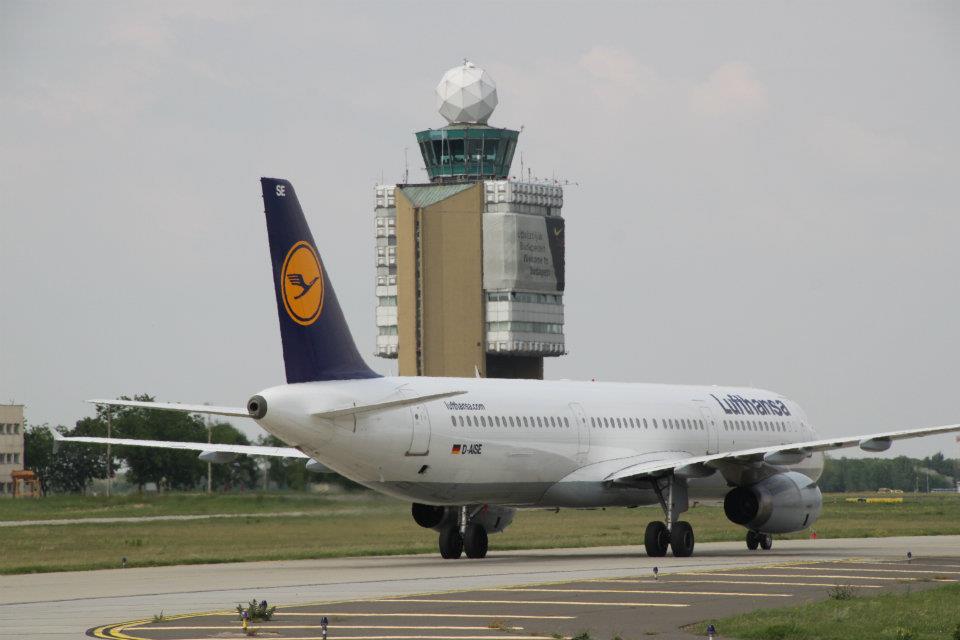