This is how the Hungarians travelled in the 15th century

Summertime has come, and many of us may feel the urge to travel. Even though travelling is common nowadays, it has not always been like this. The question may arise: How has travelling habits changed in the past decades? Emelttortenelem.hu, a portal that helps students prepare for their History school-leaving exams, clarifies the answer in relation with the 15th century referring to Hungary.

Mostly, it was a privilege to go abroad

Most of the time, Hungarian citizens travelled inside of long-ago Hungary’s borders. Understandably, only noblemen had the opportunity to leave the country and explore other cultures. However, some lucky people had the chance to go abroad even if they were not highborn. They were merchants,  who went on a journey to sell their goods; soldiers, who had to fight for their country; and believers, who went on pilgrimages. Interestingly, there were already some people who decided on settling down in other countries to live in better circumstances.

The road quality in Hungary

It did not matter whether one was a nobleman or a farmer, everyone had to take the same roads to travel in the 15th century. There was one well-known fact in connection with the Hungarian roads: written proof confirms that many nations considered them horrible. Out best roads were built in the Roman times, and even in the 15th century, they remained the highest quality. To look at the bright side of this, later on when the Ottoman army was to attack Hungary, they have extremely hard time travelling from one place to the other, thanks to the bad quality of the Hungarian roads. 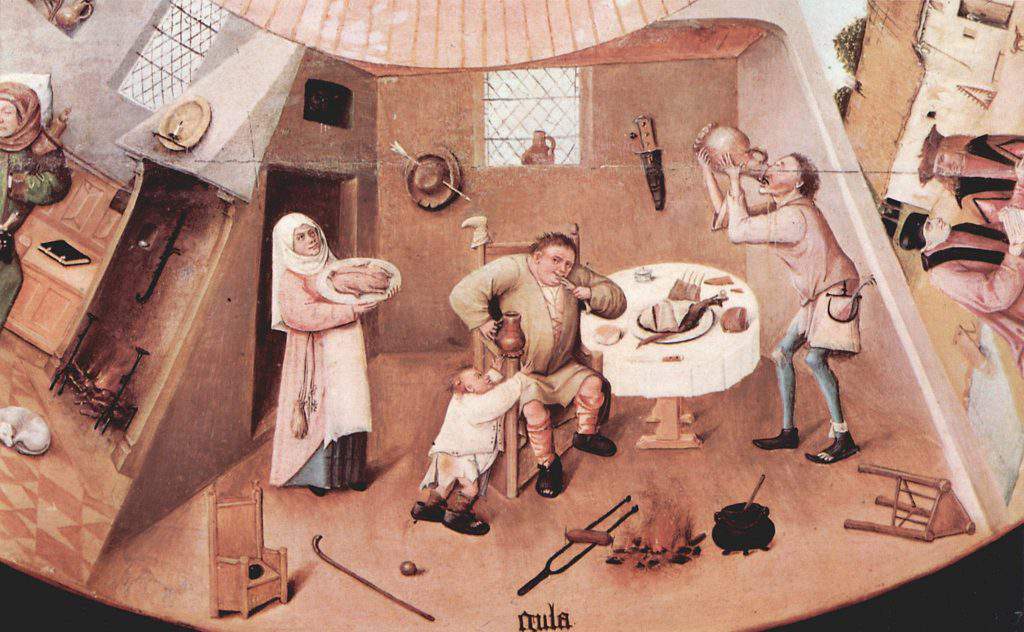 There were six main international routes in Hungary in the 15th century, that connected the country with the territories of the today existing Austria, Croatia, Serbia, the Czech Republic, and Italy. Sadly, many written texts prove that visitors were not satisfied with the number of inns and rest-houses in Hungary either. There were some accommodations in the bigger cities, but they could not host a whole delegation, for instance. According to one of the stories, the gubernator (governor) of Eger’s bishop had to buy an abandoned house outside of the city wall in Buda to host his company.

Pilgrims in the 15th century went on their journey mostly by foot. The most beloved destinations of the Hungarian pilgrims were Rome and Aachen, but some of them also desired to visit Saint James the Great’s resting place in Compostella. As a pilgrimage may last for years, only those could afford this journey who had a budget for that. One of the most famous Hungarian pilgrims is Lőrinc Tar, knight and cup-bearer of King Sigismund of Luxembourg, who reached Ireland in 1411. Saint Patrick’s purgatory is well-known for the sulphur gases in the air, which make to pilgrims have hallucinations during their 15 days long fast. Lőrinc also wrote a book about his experienced in the cave.

Are you fond of history? The good news is that we have a lot to offer. We recommend you our series on history wholeheartedly:

Additionally, Hungarians commemorated Trianon, a Hungarian national tragedy about which you can read eight interesting facts and also test your knowledge with this quiz.

For further reading, we suggest using our “History” tag not to miss any articles on this topic.