Today: Parliament to debate PIT exemption for Hungarians under 25 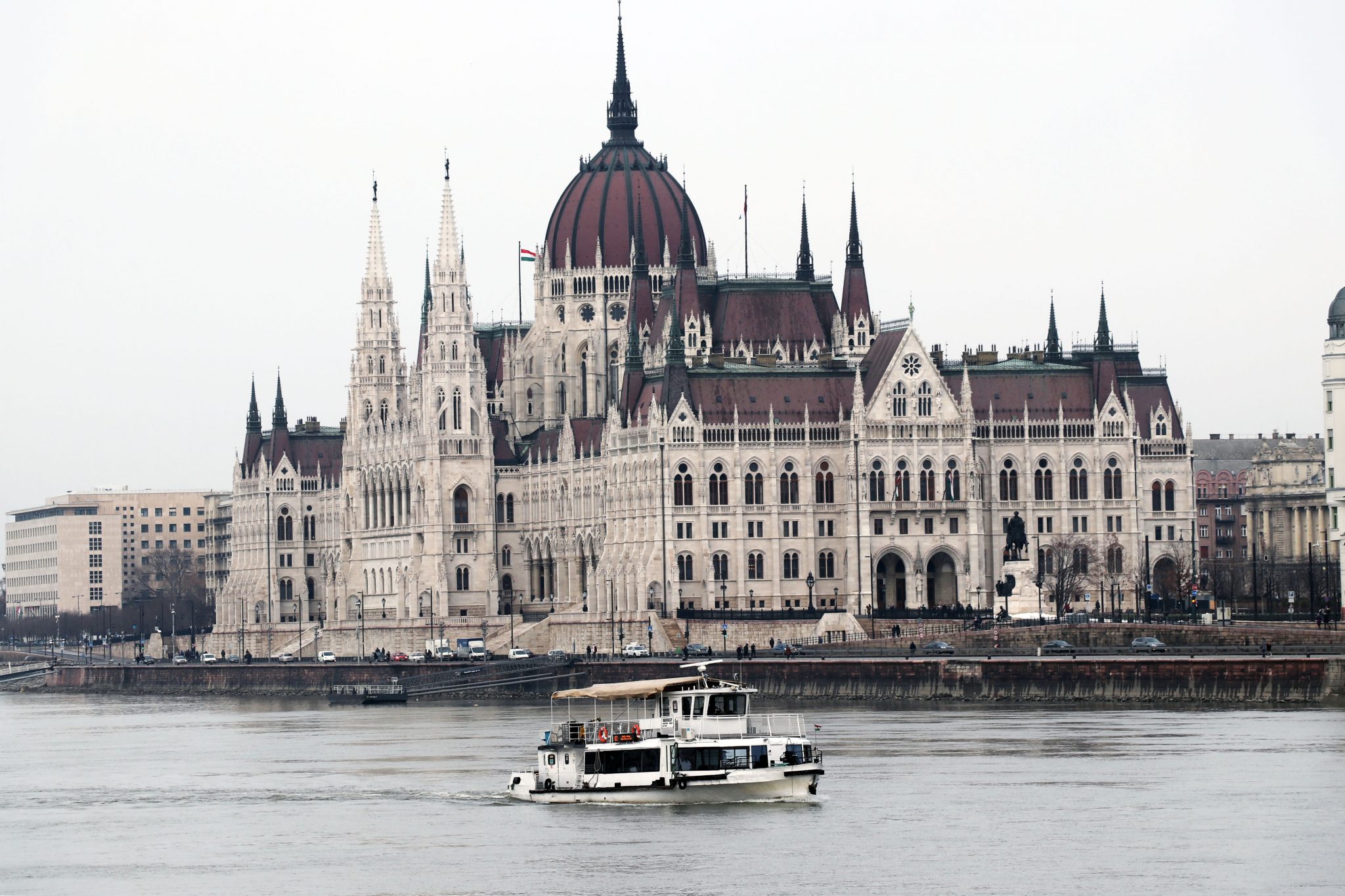 Lawmakers will debate a government proposal to exempt Hungarians under the age of 25 from the personal income tax during a three-day session over the next two weeks.

Parliament’s session will begin on Tuesday afternoon with MPs paying tribute to the recently-deceased János Szabó, a former lawmaker of the Independent Smallholders, Agrarian Workers and Civic Party (FKGP). This will be followed by speeches prior to the agenda and questions to members of government.

On Wednesday, the house will debate a bill submitted by the minister for family affairs that would exempt Hungarians under the age of 25 from paying personal income tax.

If passed, the law would increase the income of young people by around 22 percent, the minister has said.

Parliament could also hold a separate special session convened by the opposition parties to discuss the government’s handling of the coronavirus crisis.

On Monday, March 22, MPs are scheduled to debate the use of European Union funds in the 2021-27 budgetary period. 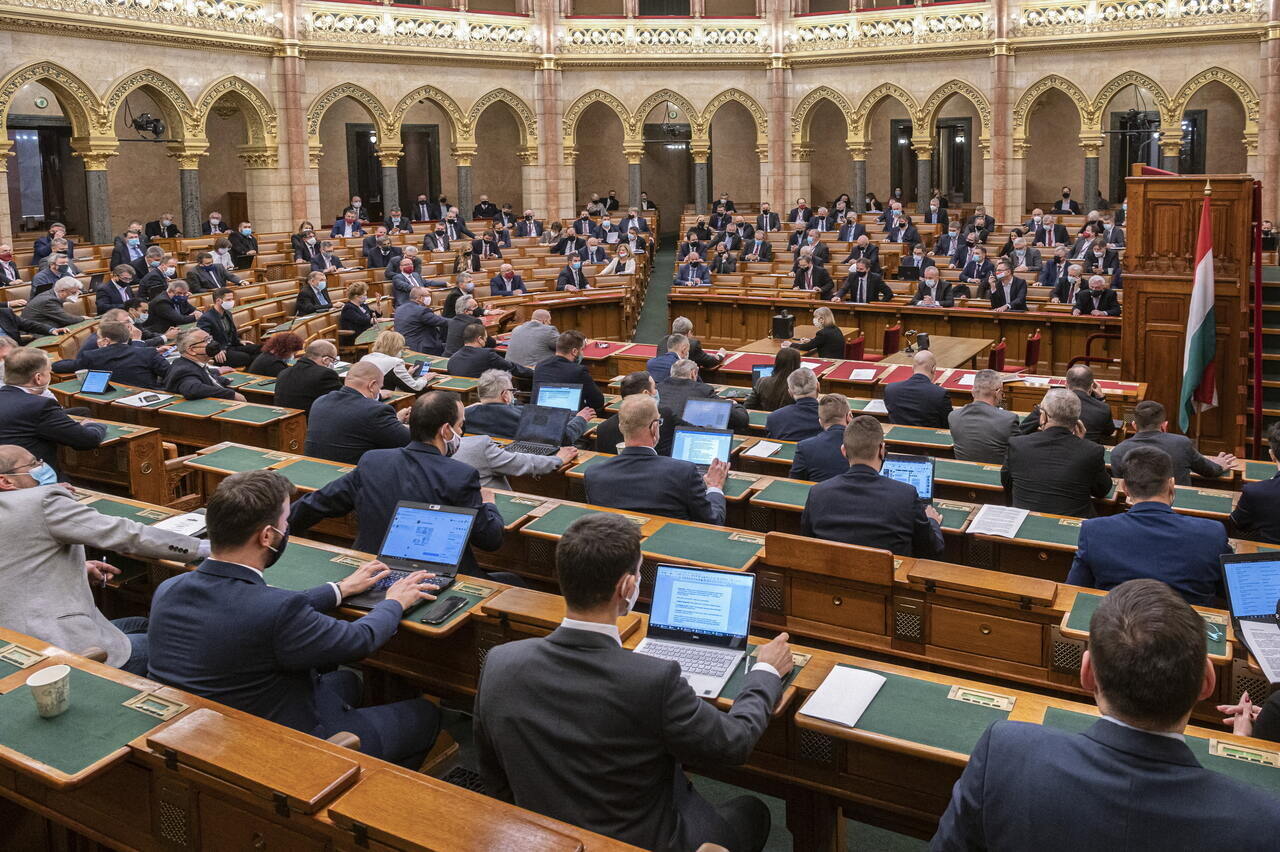