Two young men were brutally killed in Budapest on Friday at dawn. You can read all the details HERE.

On Saturday, Blikk revealed further information about the brutal murder. The 16-year-old László was celebrating his birthday with his friends when they were suddenly attacked by Krisztián and his gang. The boy, who turned 18 on the day of the incident, pulled out his knife during the scuffle.

Although three girls tried to stop the fight, the victims were hit, cut, stabbed, and kicked in the head multiple times. Their friends and the police officers attempted to resuscitate the two young men lying on the ground, covered in their blood, but unfortunately, they failed.

After the horrible incident, the perpetrator threw his knife under a car and ran away with his companions. Several members of the group have criminal records, and they were under the influence of alcohol. They were caught by the police ten minutes after the murder.

“Gergő (older victim) has just graduated and has already started to prepare for his independent life. He loved football, especially Újpest Football Club. He was not a perfect child; he had been involved in some cases of affray, but he never carried a knife with him. The tragedy happened after the birthday celebration of Laci (younger victim), his best friend. Gergő’s brother was with them, but fortunately, he managed to escape,”

said an acquaintance struggling with his tears.

A dog’s yowl can be heard behind the door of a flat in Terézváros; the animal is mourning its beloved owner.

László’s father died a long time ago, and the young man lost his seriously ill mother two weeks ago. He has lived with his grandmother and his sister since the loss of his parents up until the tragic night.

A neighbour told Blikk that the grandmother fainted after she heard the tragic news about her grandson’s death. 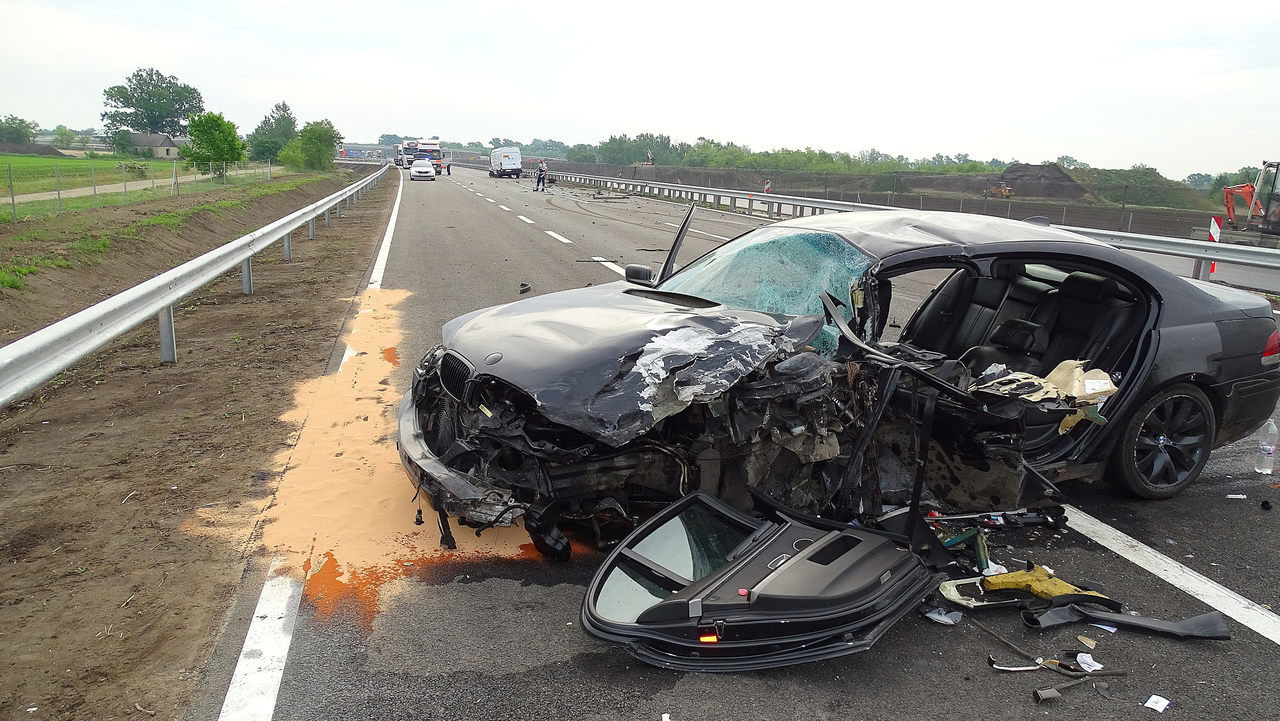