The police officers found the victims on the roadway. Nine people were arrested, and the 18-year-old perpetrator is currently under interrogation at the Department of Life Protection of the Budapest Metropolitan Police.

Officers were called to reports of a scuffle and stabbing in József Attila Street, near Deák Square, at around 3:30 a.m.

the policemen arriving at the scene found a 16-year-old and a 21-year-old young man on the roadway who died from fatal stab injuries.

The fight presumably took place between two groups. In connection with the case, officers arrested nine people and took them to the police headquarters of the capital’s 5th district. The 18-year-old Krisztián Cs., who was arrested at Nyugati Square, is in criminal custody as the alleged perpetrator. 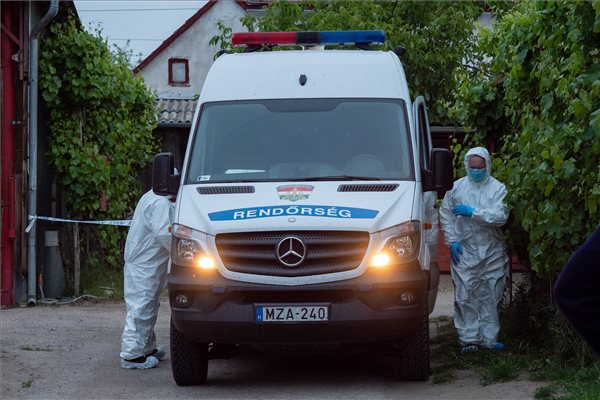