Travel updates: airlines to resume their flights from Budapest

As the coronavirus crisis and the restrictions begin to ease, more and more airlines have announced that they would restart passenger service.

Travelo has gathered the latest updates about direct flights that have already resumed or will relaunch soon from Budapest.

Air France issued a press release on 19 May that its flights would restart in the first week of June: one flight a week in the first period, and this number would grow to one daily by the end of the month. By the end of June, the airline will relaunch its flights on several routes in Europe, North America, and Asia. Depending on valid travel restrictions, 75 planes will operate from the end of the month, which equals 15% of their pre-pandemic capacity. On the Budapest−Paris flights, passengers will be required to wear face masks, and they will have to undergo a body temperature measurement before boarding.

Finnair announced on its website that it would launch some of its previously suspended flights in July. The airline is planning one flight a week to Budapest from the beginning of July, with the number gradually increasing to four a week by the end of the month.

According to the latest data, Wizz Air resumed its flights from Budapest to Athens, Barcelona, Birmingham, Basel, Dortmund, Eindhoven, Gothenburg, London-Gatwick, Liverpool, London-Luton, Madrid, Stockholm-Skavsta, Sarajevo, Berlin, Podgorica, and Târgu Mureş at the beginning of May. The airline plans to increase the number of its departing flights from 21 May, but changes will depend on travel restrictions and the demand. Traffic from Debrecen will restart from 1 June.

The Dutch airline is also restarting flights to several European destinations. From 5 May, KLM started to operate daily flights to Barcelona, Madrid, Rome, Milan, Budapest, Prague, Warsaw, and Helsinki. The previously used Boeing 737s are replaced with Embraer E190s, and flights depart daily from Amsterdam at 9.15 a.m. and arrive at Budapest at 11.15 a.m. 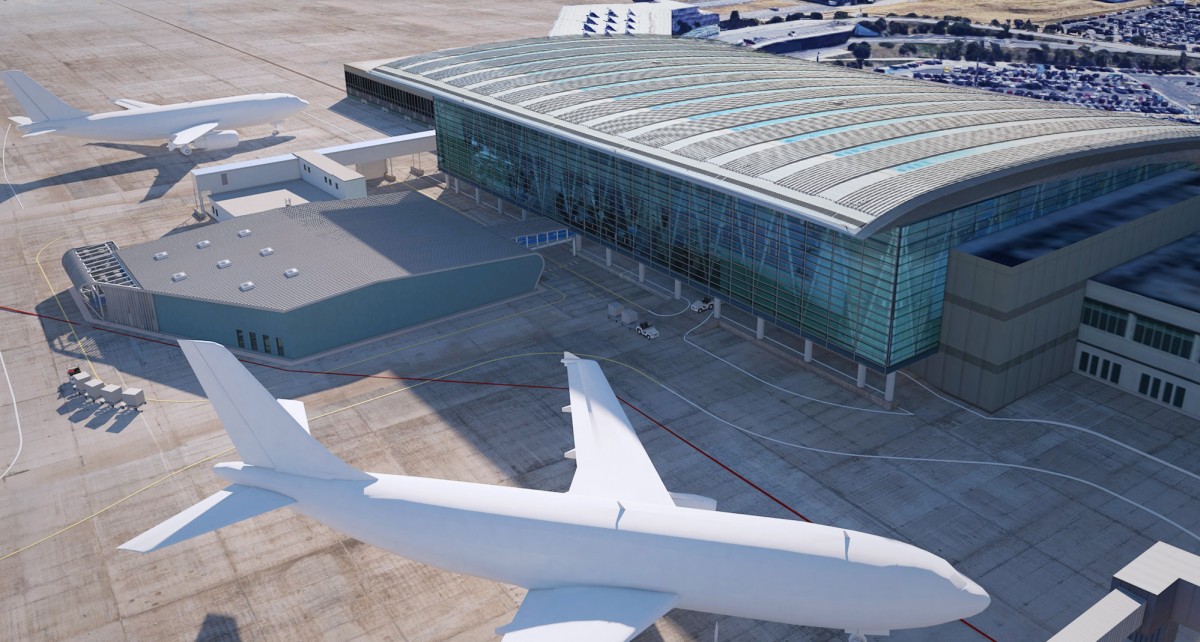 Europe’s largest budget airline plans to operate a daily schedule of almost 1,000 flights from 1 July, with service from most of its European bases. Its planned schedules from July would restore 90% of its pre-COVID-19 route network and 40% of its capacity. The first flight from Budapest will operate to Rome on 21 June, and from 23 June, flights will also be launched to Milan twice a week. The list of available destinations form the Hungarian capital will include Bari, Cagliari, Catania, Naples, and Pisa, but traffic to Palermo will only resume in August.

Starting with 21 May, Emirates resumed its flights to London, Frankfurt, Paris, Milan, Madrid, Chicago, Toronto, Sydney, and Melbourne. According to the latest announcement, the airline’s planes could depart from Budapest from 22 June, but this might change due to the current uncertainties.

Qatar Airways will gradually start to rebuild its network in the following months, relaunching flights between Budapest and Doha in June. The airline will operate flights on this route three times a week: on Monday, Wednesday, and Friday, and the frequency will increase to four times a week in July and five times a week in August.

From 1 June, Lufthansa will operate 15 flights from Budapest to Frankfurt, Düsseldorf, Stuttgart, and Zurich. Lufthansa will operate 7 flights a week to Frankfurt, Swiss flights will depart from Budapest to Zurich twice a week, and Eurowings will offer 3−3 flights a week to Düsseldorf and Stuttgart. Austrian Airlines, part of the Lufthansa Group, has temporarily suspended regular flight operations on 18 March, and this suspension is extended until 14 June.

The Greek flag carrier airline will restart passenger service between Budapest and Athens on 4 July with two flights a week.

Air Baltic will resume its flights from the Hungarian capital to Riga in the last third of the summer. Their first flight is announced to depart on 11 August, and they plan to launch two flights every week on Tuesdays and Saturdays. 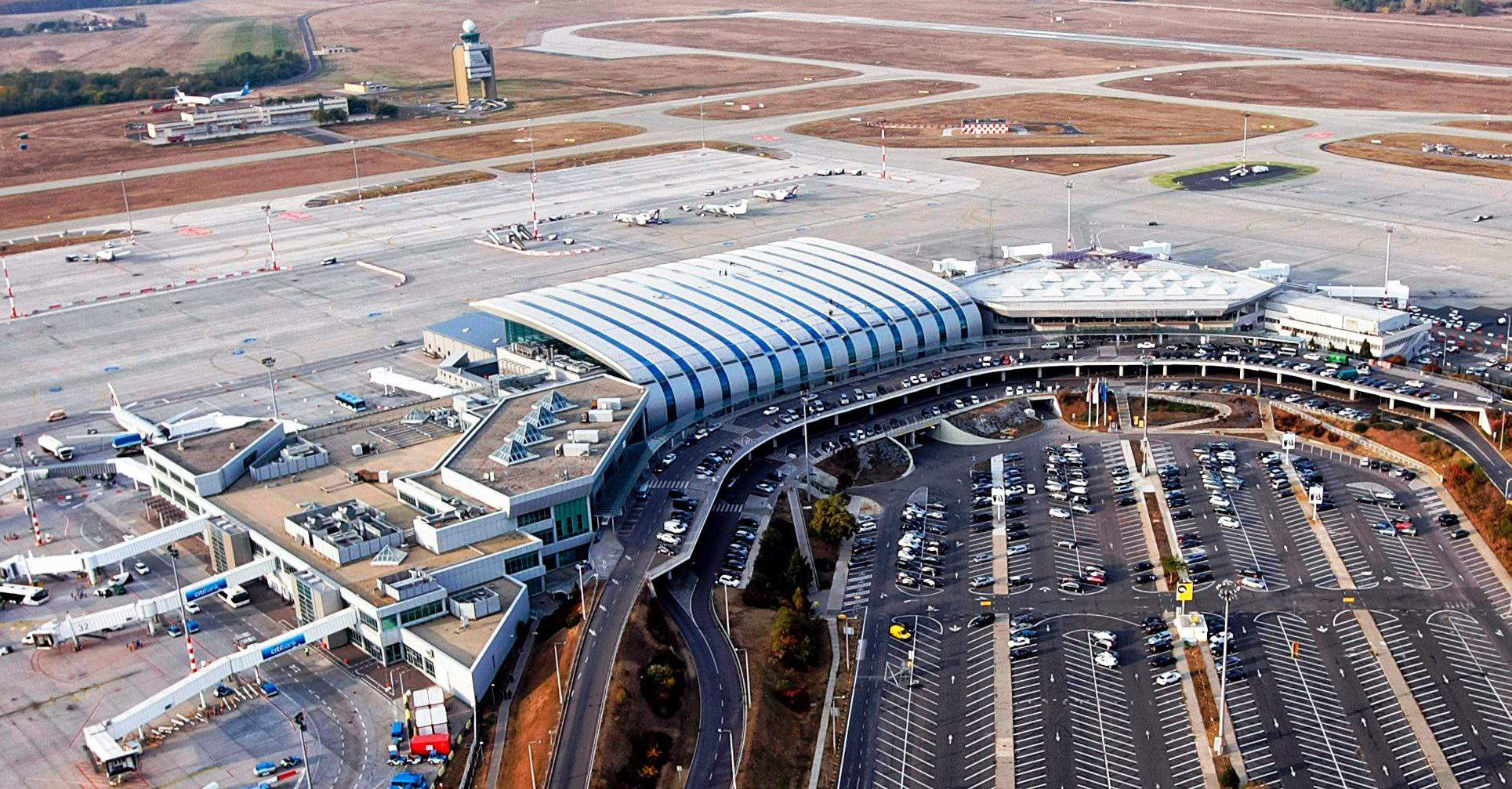