U.S. Secretary of the Interior David Bernhardt on Monday approved an oil and gas leasing program in the Arctic National Wildlife Refuge (ANWR), opening up part of the 19.3-million-acre protected area in Alaska to drilling for the first time amid opposition from environmental groups.

“Congress directed us to hold lease sales in the ANWR Coastal Plain, and we have taken a significant step in meeting our obligations by determining where and under what conditions the oil and gas development program will occur,” Bernhardt said in a statement.

“Our program meets the legal mandate that Coastal Plain leaseholders get the necessary rights-of-way, easements and land areas for production and support facilities they need to find and develop these important Arctic oil and gas resources,” he said.

As part of the Tax Cuts and Jobs Act passed in December 2017, U.S. Congress authorized to make a 1.56-million-acre area of the refuge, known as the Coastal Plain program area, available for oil and gas leasing, while leaving 92 percent of the refuge off-limits to energy development.

“The Record of Decision is a definitive step in the right direction to developing this area’s energy potential – between 4.3 and 11.8 billion barrels of technically recoverable oil reserves,” he said.

However, environmental groups criticized the move, arguing that it would damage the sensitive area and compound the climate crisis.

Gina McCarthy, president of the Natural Resources Defense Council, said in a statement.

“The administration’s reckless, relentless boosting of the oil industry will irrevocably damage this cherished place and compound the global climate crisis. We will not let it stand,” McCarthy said.

Adam Kolton, executive director at Alaska Wilderness League Action, also said in a statement that the Trump administration’s move would put “the indigenous peoples and iconic wildlife” that depend on the Arctic Refuge at risk.

“The American people will not stand for the liquidation of our nation’s most iconic wilderness. We will continue to fight this at every turn, in the courts, in Congress and in the corporate boardrooms,” Kolton said, adding any oil company that would seek to drill in the Arctic Refuge will face “enormous reputational, legal and financial risks.” 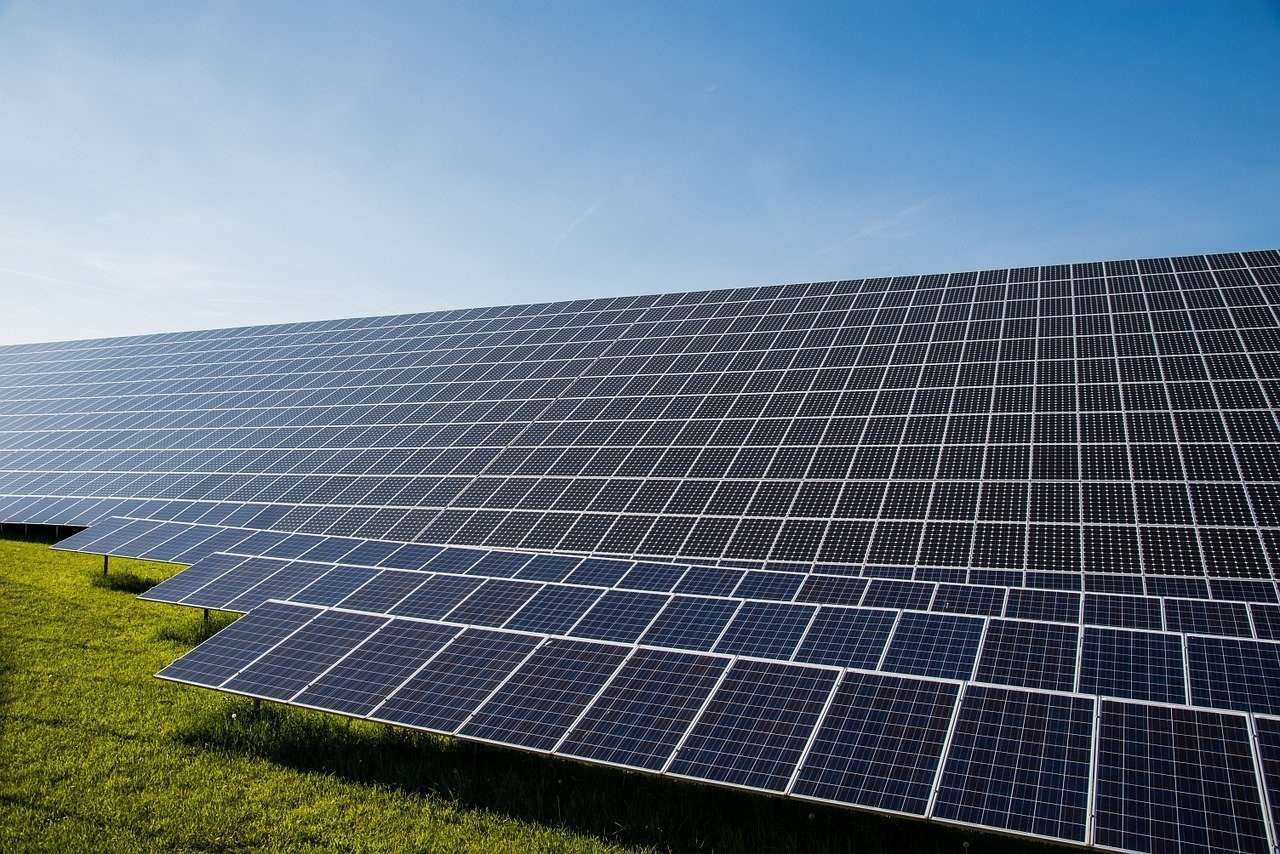 Read alsoSolar energy use doubles in 2019 in Hungary