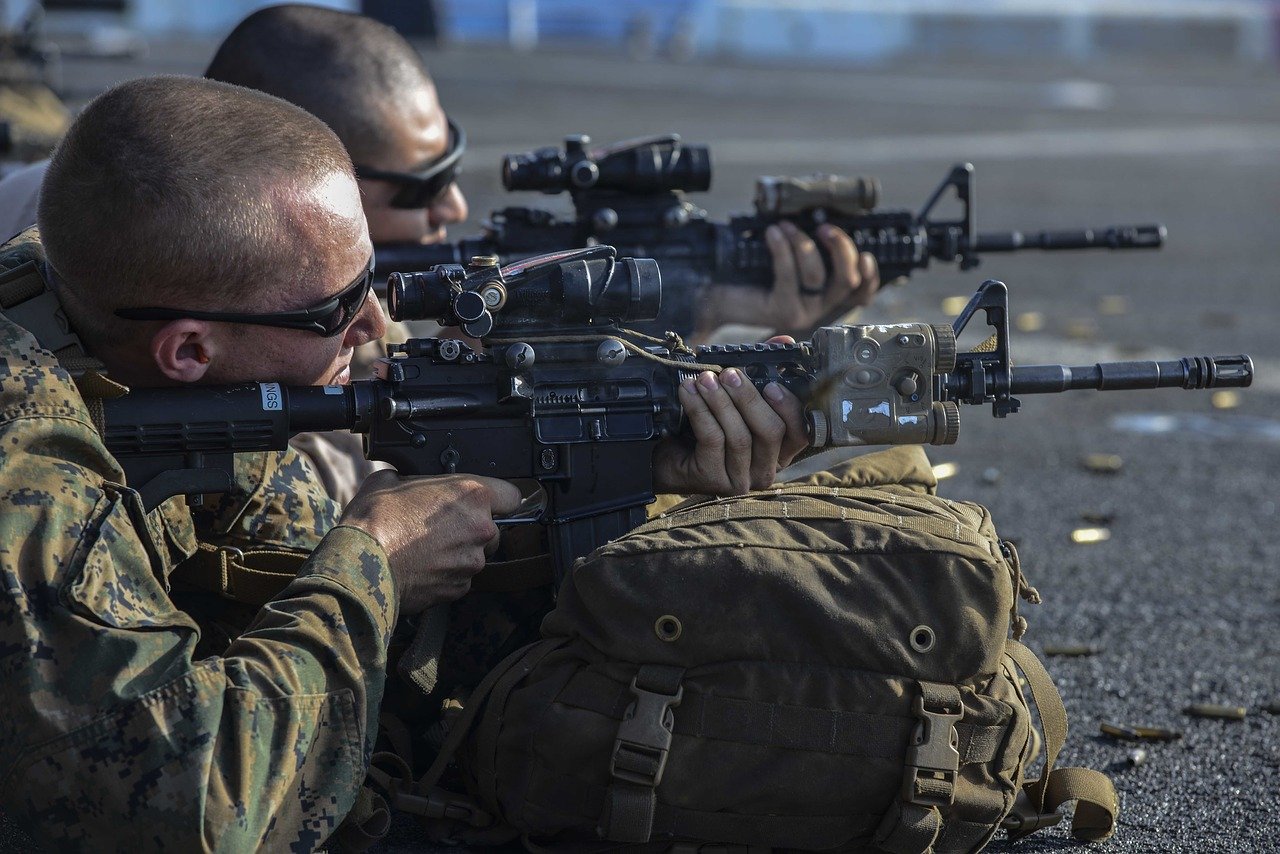 “For the first time since 2002, the top five spots in the ranking are held exclusively by arms companies based in the United States: Lockheed Martin, Boeing, Northrop Grumman, Raytheon and General Dynamics,” the SIPRI report said, quoting newly released data from its Arms Industry Database.

Sales of arms and military services by the sector’s largest 100 companies totaled 420 billion U.S. dollars in 2018, marking an increase of 4.6 percent compared with the previous year, according to the report.

In addition, total arms sales of U.S. companies in the ranking amounted to 246 billion U.S. dollars, equivalent to 59 percent of all arms sales by the Top 100.

This is an increase of 7.2 percent compared with 2017, the report added. 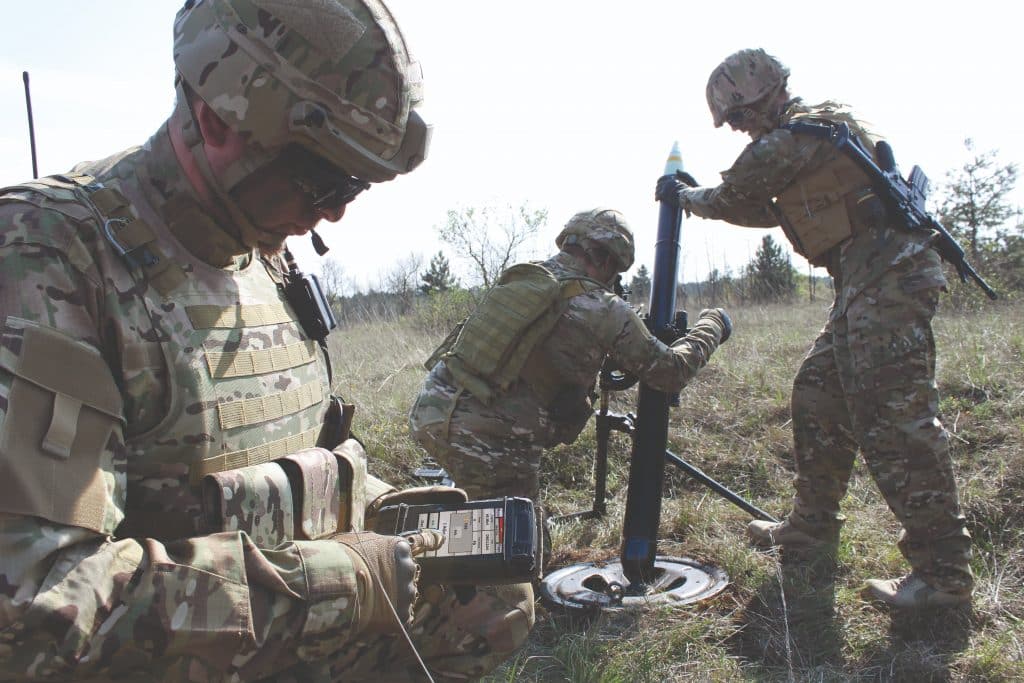 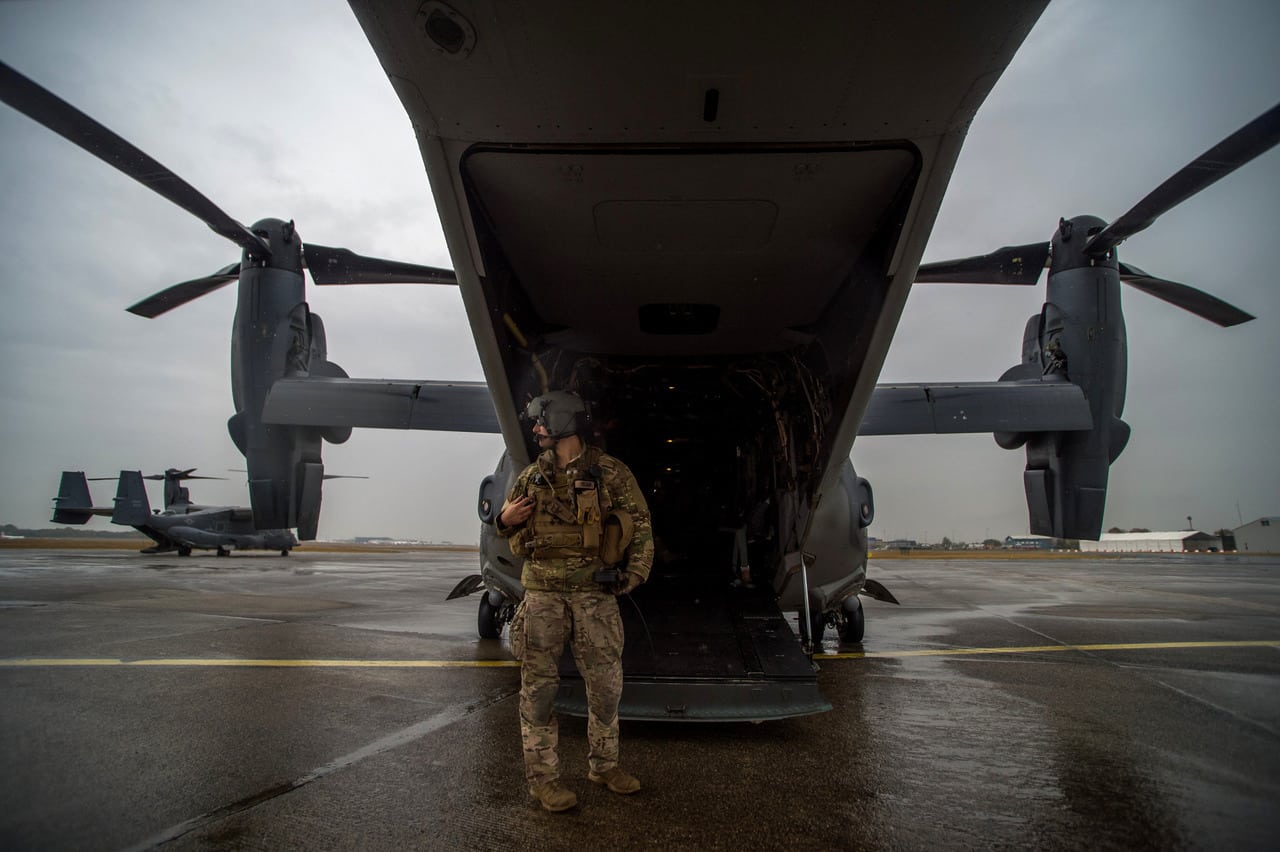