Ukraine objects, they claim the Hungarian government interferes with their local elections

The Ukrainian Ministry of Foreign Affairs is outraged by the actions of Hungarian Foreign Minister Péter Szijjártó. The minister was accused of directly interfering with Ukrainian municipal elections, and therefore undermining the relationship of the two countries.

The Ministry of Foreign Affairs of Ukraine criticised the Hungarian Foreign Minister Péter Szijjártó for encouraging his followers on social media to vote for the Transcarpathian Hungarian Cultural Association’s candidate Zoltán Babják, running for major in the municipal elections of Beregszász, hvg reports.

The ministry accused Budapest of interfering in their municipal electoral process and expressed their deep disappointment in Szijjártó’s earlier statements. They believe that the minister’s actions undermine all Hungarian-Ukrainian negotiations. They find Szijjártó’s comments unacceptable, which require a “strong reaction.”

“Budapest confirmed its direct interference in Ukraine’s internal affairs and stroked an insidious blow on Ukraine’s efforts toward finding a constructive solution to the problems of the country’s relationship with Hungary.”

The Ukrainian Ministry of Foreign Affairs finds it unacceptable that Budapest tries to whisper in the ears of Ukrainian voters. Moreover, it is not only unacceptable, but it goes against Ukrainian laws.

“Budapest disregarded Kyiv’s repeated calls to end its disregard for the rule of law and good neighbourly relations and to respect Ukraine’s laws.” Therefore, Budapest encourages people to disregard Ukraine’s constitution and laws. This kind of provocation and manipulation of Ukrainian citizens is doomed.

This is not the first incident. In a previous statement issued on 20 October, the Ukrainian Ministry of Foreign Affairs had warned Hungarian officials to refrain from political agitation and interference in Ukrainian municipal elections during their visits to Transcarpathia. 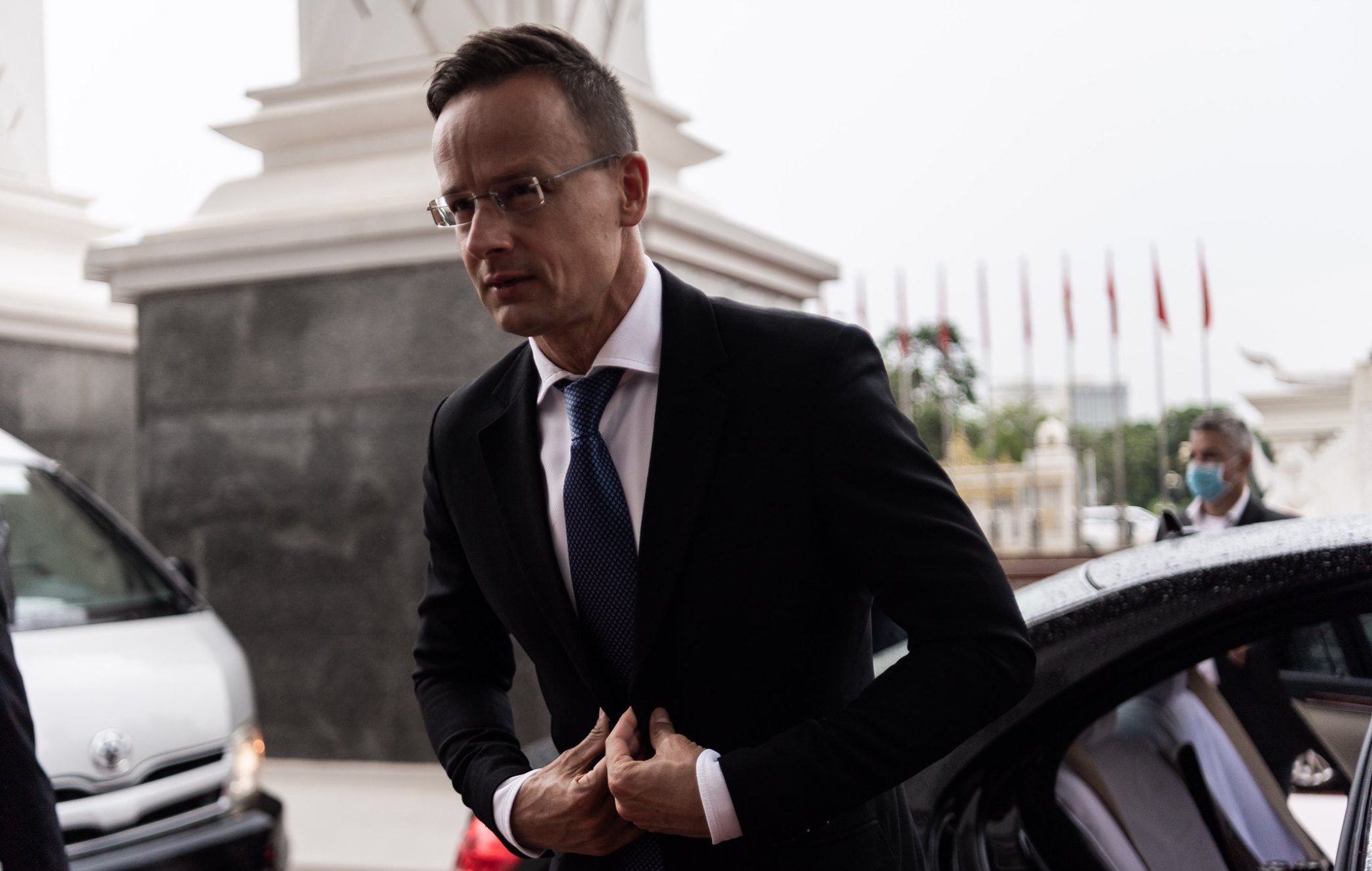