Under construction: Budapest is coming to life in the world of Minecraft 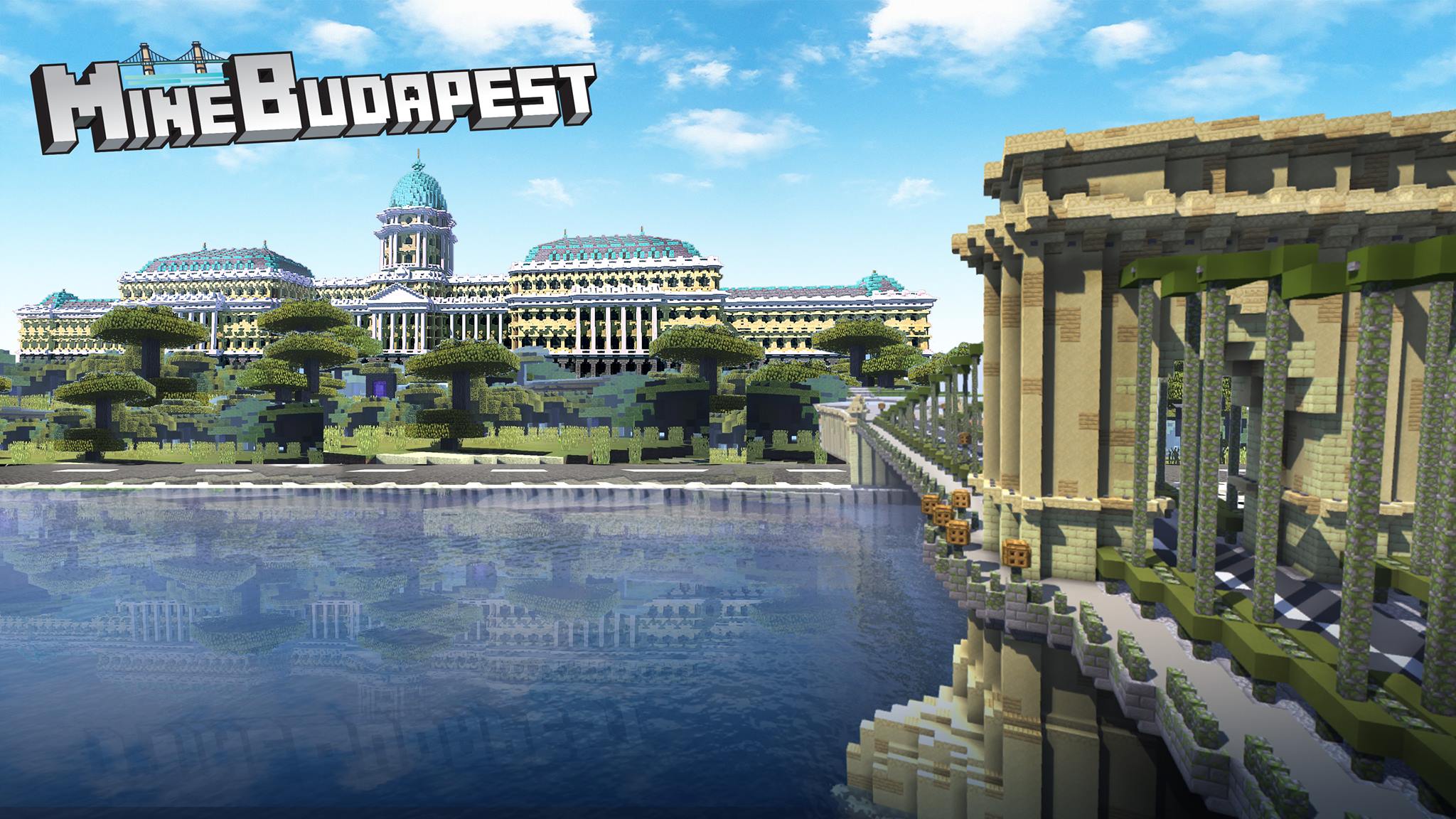 The Hungarian virtual city-building competition, MineBudapest, provides an opportunity for kids to build each part of the capital in the widely popular game.

The coronavirus pandemic does not stop the online competition announced by the Municipality of Budapest. Despite the current state of emergency, applicants can register until May 10. The goal is to build the entire city of Budapest in Minecraft, reported Szeretlek Magyarország.

Most people have probably heard of or already played with this popular sandbox video game. Minecraft was created by Markus Persson in 2009, and 10 years later, it has become the best-selling video game of all time. At its core, this first-person game allows players to freely explore and change any element of the three-dimensional environment, which includes blocks, plants and various items. It is available on many platforms, such as Windows, Android, iOS, or Xbox.

If you already have an idea, you can build any area or building in Budapest. In addition, you can choose from the projects currently advertised.

Four categories are currently available: the palace building of Metropolitan Ervin Szabó Library, Károlyi Garden and its surroundings, Kecskeméti Street, and the building of the Szent László Hospital. However, the organisers encourage everyone to enter the competition with their own ideas.

In connection with the new tender, Csaba Faix, the director of the Nonprofit LLC of Budapest City Image, emphasised the following:

“Now it is even more important for the kids to stay at home. That is why we have moved this program to this period, instead of summer and autumn.”

After the selection process, participants will have to consider the surface area of ​​the given building to be able to create it in a 1:1 ratio. In this way, people will have the opportunity to fully explore Budapest virtually.

For further details, you can visit the game’s website.