Upgrade of voluntary reserves system under way in Hungary 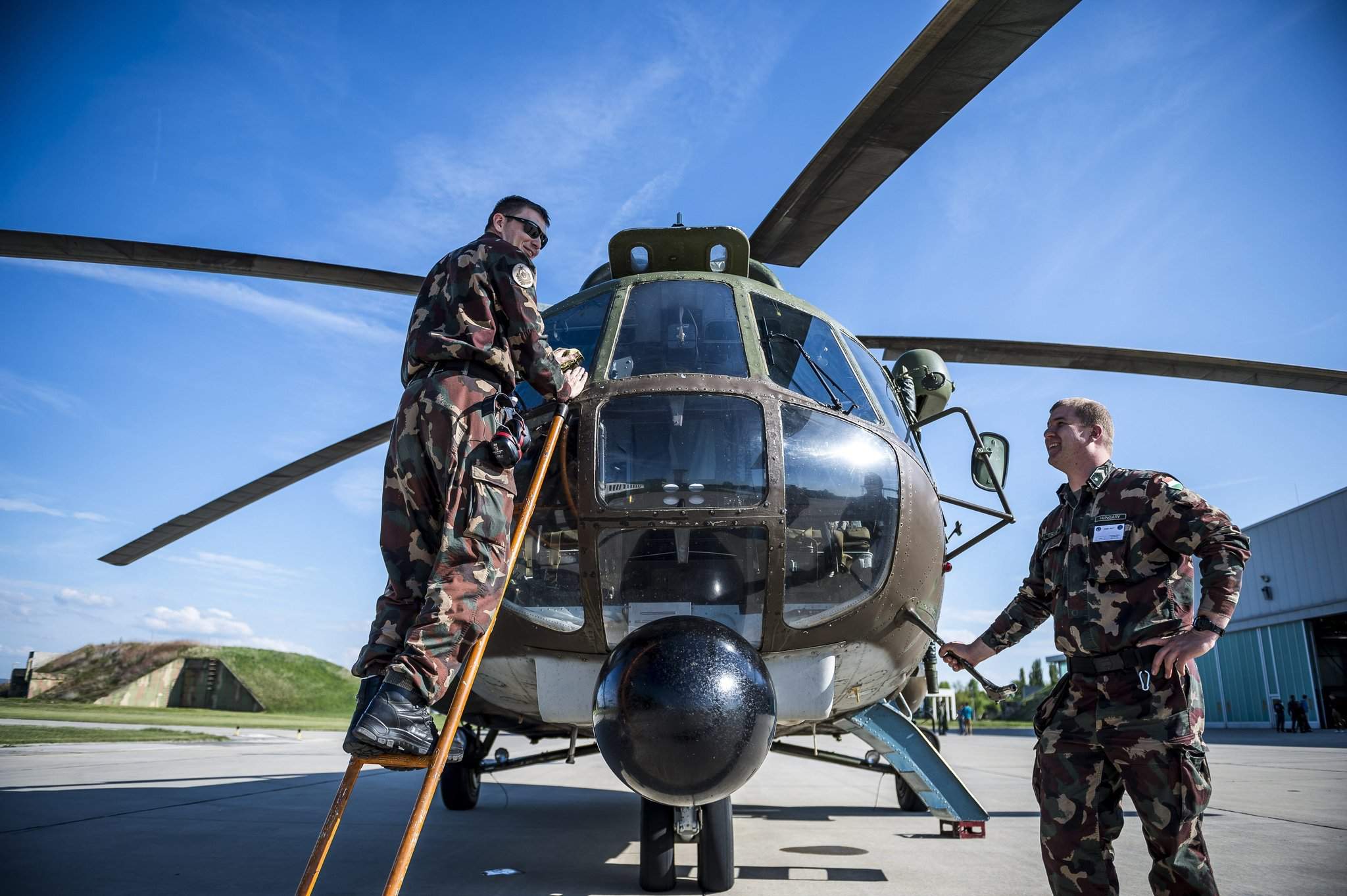 Budapest, May 18 (MTI) – The upgrade of the Hungarian army’s volunteer reserves system is under way to meet the goal of tripling the number of such troops over the next nine years, a senior army official said on Thursday.

Hungary currently has about 6,000 army reserves and the aim is to increase that to about 20,000 by 2026 under the military development plan announced by the defence minister, a command chief told MTI.

A command tasked with recruiting and training the reserves and reporting directly to the chief of staff was set up within the national armed forces in late 2016, said Attila Takács, the head of the new command.

The plan calls for setting up 100-strong companies of reserves in each of Hungary’s 197 administrative districts, including the 23 districts of the capital city of Budapest, Takács said, noting that the commanders of 147 units had already been selected.

He said that a new scholarship scheme in being drafted to promote voluntary reserve service among university and college students.