US Ambassador: Relations with Hungary ‘could not be better’

Relations between Hungary and the United States could not be better, outgoing US Ambassador David B. Cornstein said in an interview published in daily Magyar Nemzet’s Wednesday issue.

The ambassador told the paper that US-Hungary relations had been “rather poor” when he came to serve in Hungary in June 2018.

He highly regarded efforts made towards strengthening mutual security, noting the Defence Cooperation Agreement signed by the two countries last year. Their troops work together in several missions around the world as both sides are committed to defending freedom and democracy, he said.

Asked whether press freedom is “in grave danger” in Hungary, Ambassador Cornstein said that the general opinion was that the media in the country was more conservative than liberal. He, however, said that he was reading every morning several articles criticising the Hungarian government and its measures. He said

there was press freedom in Hungary,

but the various media outlets are biased from the one side or the other and this way the press was not serving its real purpose.

In connection with the upcoming US elections,

He said if Trump remains in office after the presidential election on November 3, bilateral relations could be further boosted to the benefit of both countries.

“What I have experienced is clearly that Hungary’s government is not totalitarian. Hungary is a democracy where there are democratic elections, therefore I did not find such remarks justified at all”, the ambassador said.

As we wrote yesterday, Prime Minister Viktor Orbán has expressed hope that US President Donald Trump will be re-elected to his post in the upcoming elections. 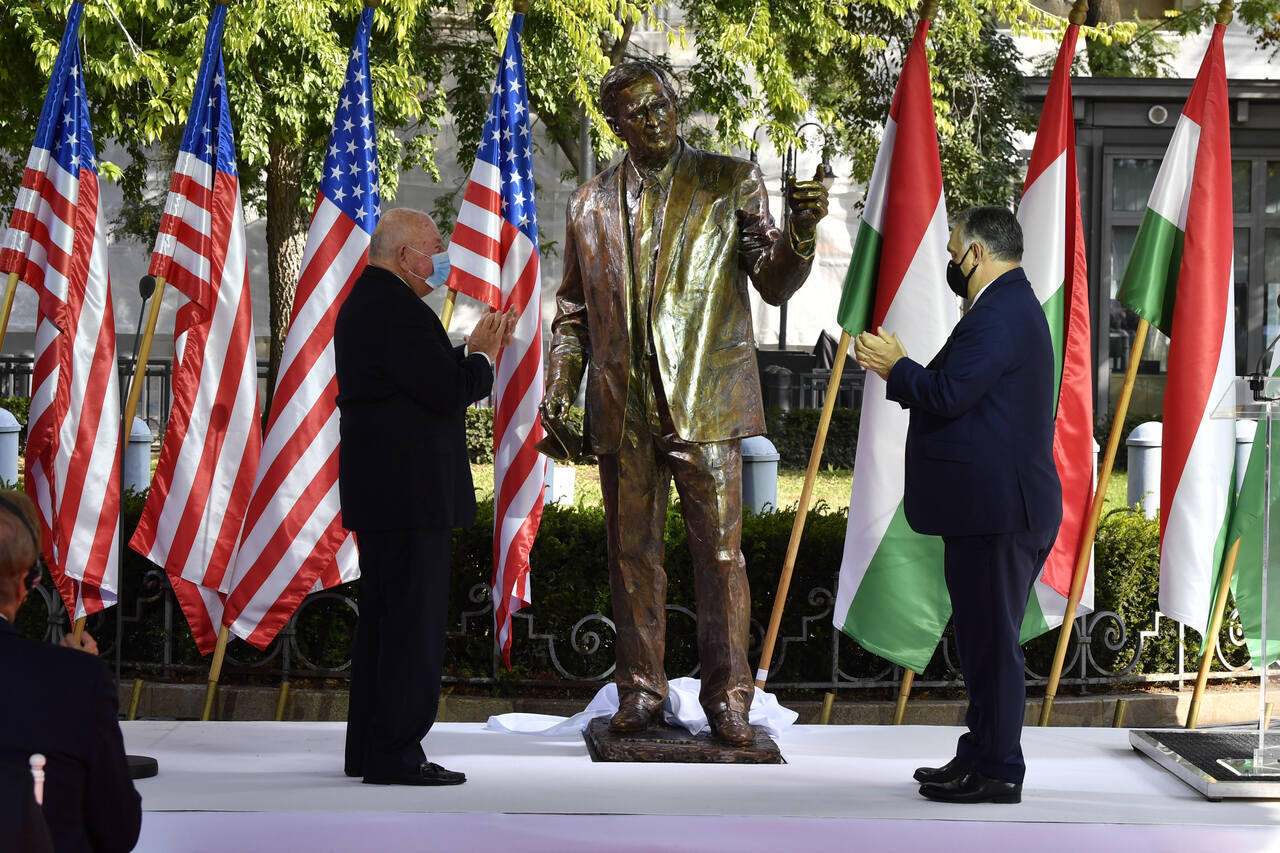