Vaccination campaign for elderly starts soon, 3rd jab will be available in Hungary 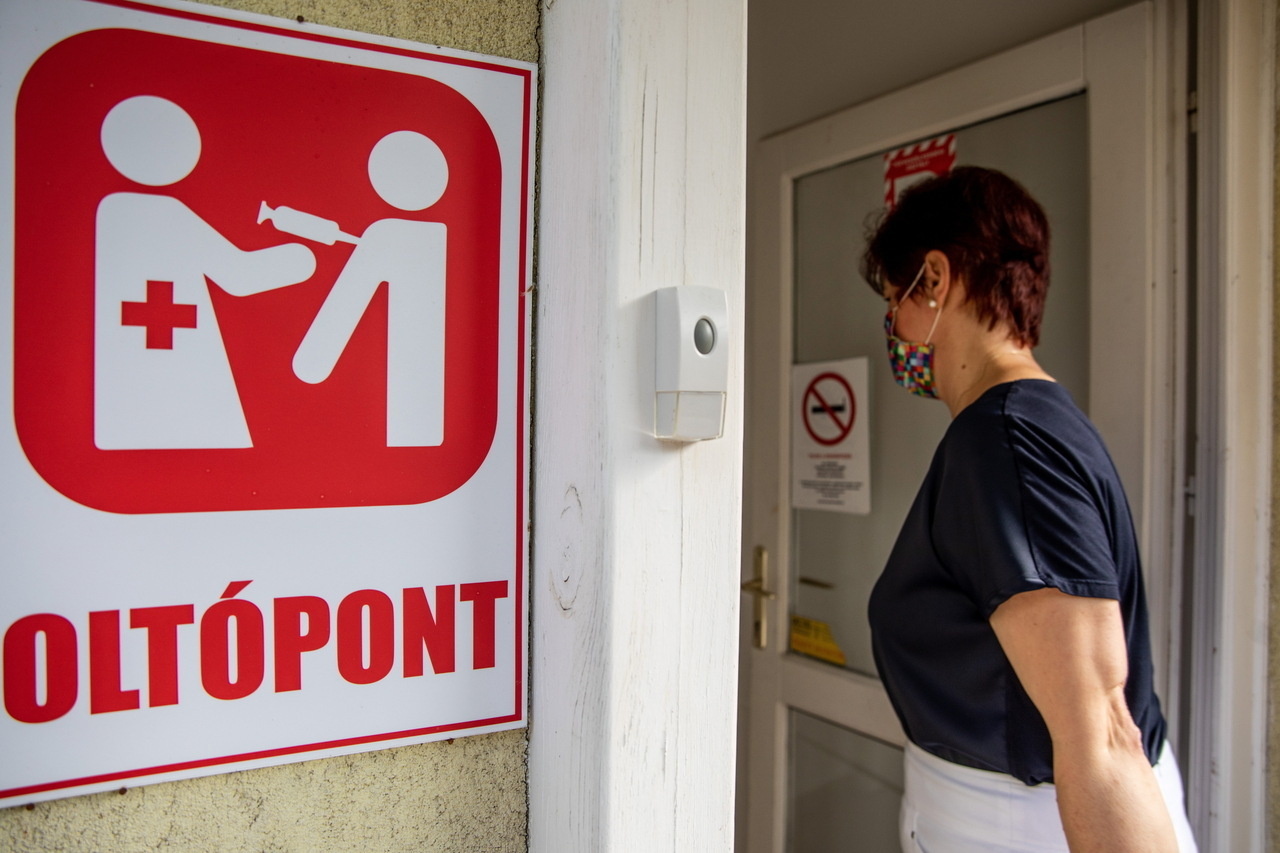 A new vaccination campaign aimed at people over the age of 60 will start on Sunday, while anyone who received the second jab at least four months prior will be able to book an appointment for a third shot, an official said today.

GPs, volunteer doctors and university students will make personal visits to elderly people who have not yet received a jab, the head of the national vaccination team, Istvan Gyorgy, said on Tuesday.

Meanwhile, people booking a third jab will be able to do so online from the second half of the week, he announced.

In Europe, Hungary is the only country carrying out mass vaccinations of people over 12 years of age.

Also, so far Hungary is the only country in Europe where it is possible to have a third jab, he said.

Hungary, he added, was among the safest European countries epidemiologically.

it would be up to GPs and doctors administering third jabs at vaccine centres to decide which vaccine a person should receive. 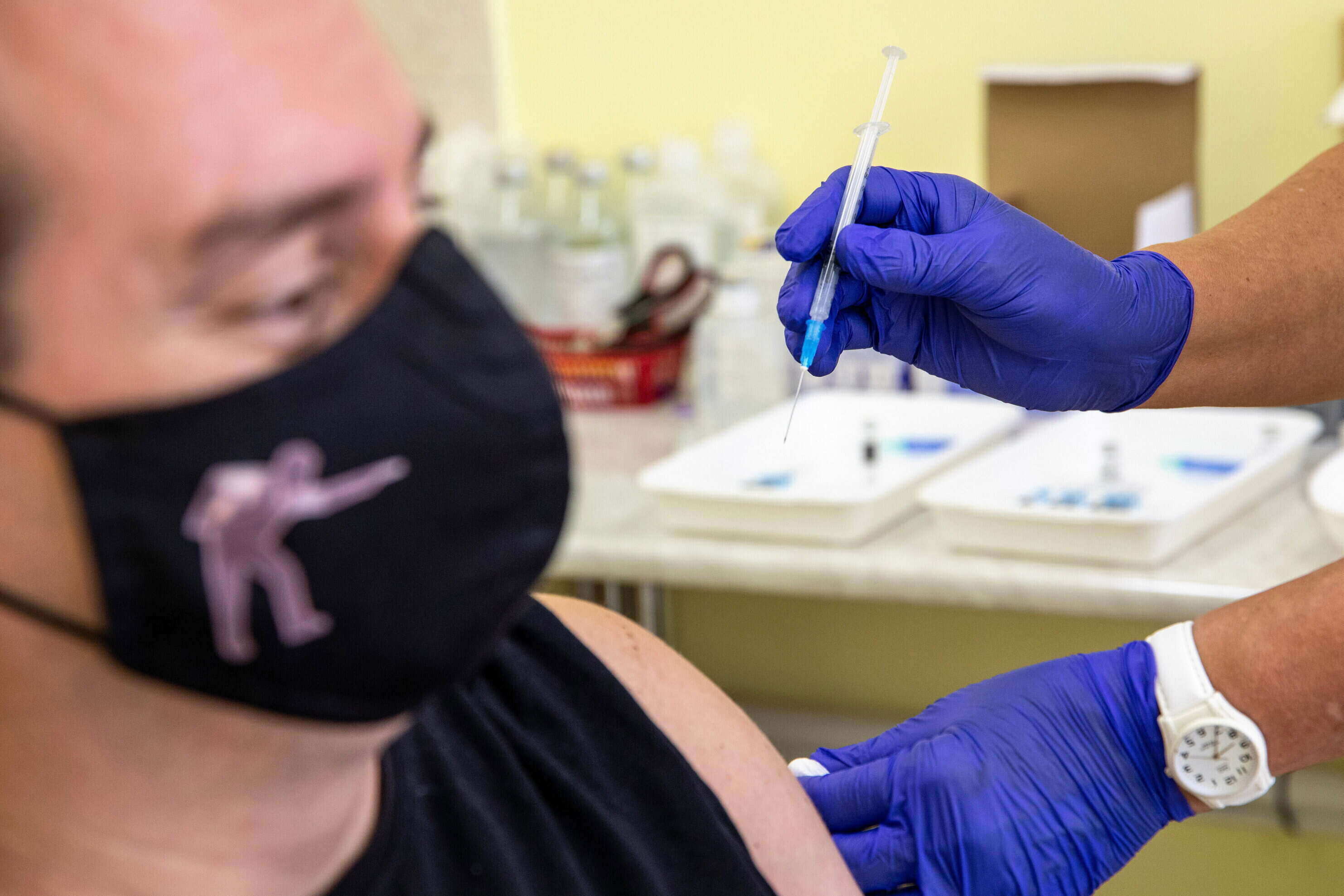 Read alsoHungary to give money to those accepting the vaccine?