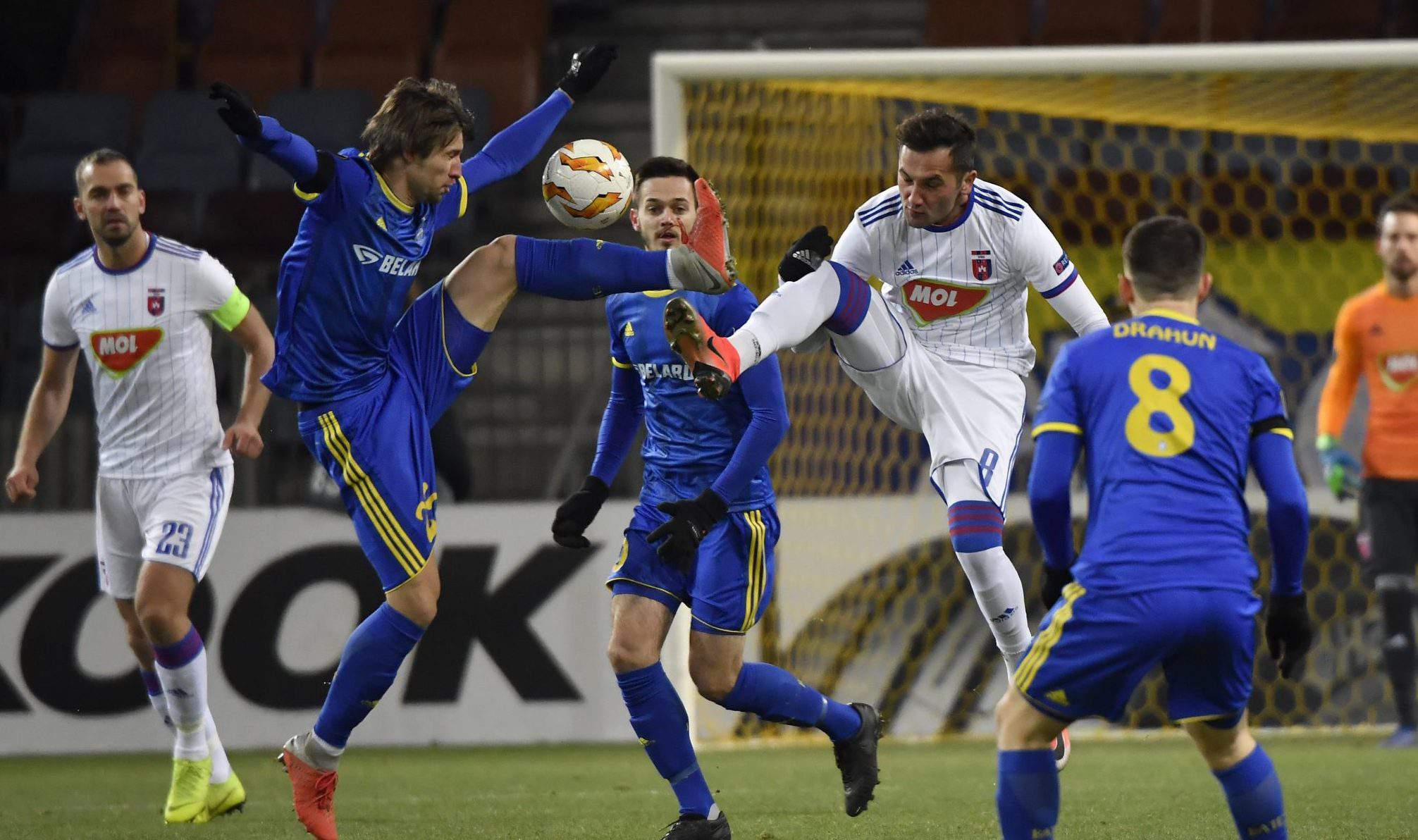 A goal in each half gave BATE the three group points to leapfrog Vidi into second in the table.

The modern Borisov Arena in Belarus was the setting for match 5 of Group L in the Europa League group stage. The squad travelled out on Wednesday and based themselves in Minsk ahead of the game. BATE Borisov went into the game with three points less than Vidi and knew that they had to avoid a fourth successive defeat in the group to keep alive hopes of reaching the knockout phase. MOL Vidi were looking for a third successive win, which would secure their qualification with a game to spare. The two met in September in Budapest and it was BATE who emerged winners that evening thanks to a 2-0 win.

However, a freezing -8c cold evening in the middle of Belarus was the scene where a win for Vidi would secure a place in the knockout stage in February.

The first 10 minutes saw the home side press Vidi back under pressure. Signevich and then Ivanic had good chances, but they did not find the back of the net. Vidi also had a dangerous chance after 15 minutes with a Stopira header and then a BATE defender clearing after good work from Milanov. Unfortunately the second chance ended up in the back of Kovácsik’s net after Signevich headed into the far corner from 7 meters (1-0). 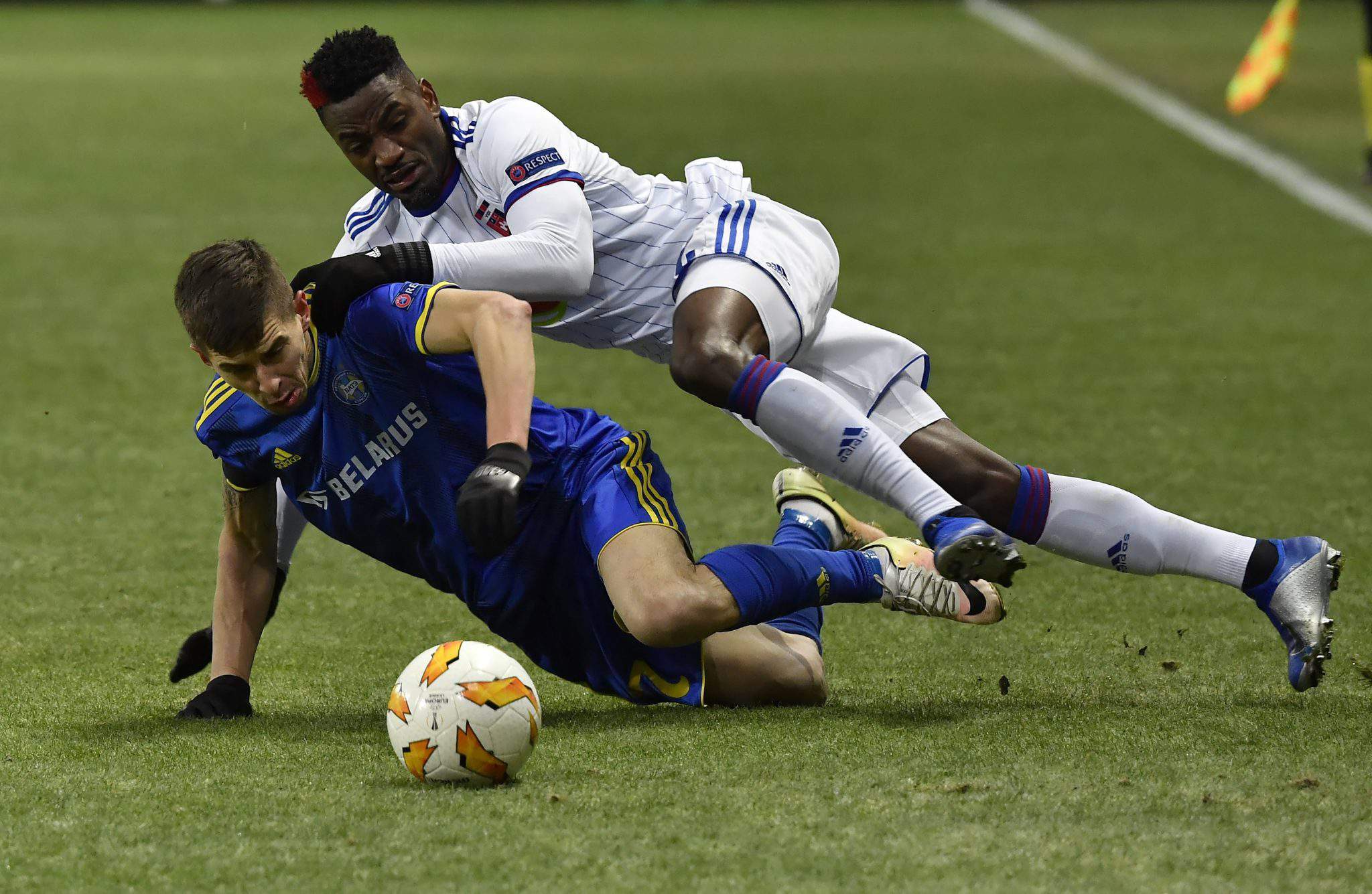 The home side sat back after the opener and they tried to hit Vidi on the counter attack. Ivanic sent his powerful shot over the bar from 20 meters. Then Vidi were awarded a free kick on 40 minutes. Filipenko tripped Milanov and the Spanish official blew for the challenge. Huszti stood behind the ball and sent a powerful low shot through the wall but keeper Scherbitski saved well.

The sides went in at the break with BATE leading 1-0.

The second half started with a change for the home side, but Vidi ran out for the second period with the same team. There was a promising chance for the visitors with Huszti taking a free kick, but his shot bounced off the wall. At the other end, Signevich had a chance and so did Ivanic but both efforts were blocked. Vidi went close to scoring a goal after 71 minutes. A corner from Milanov went just wide of the far post via the head of a home player. Scepovic had a chance 10 minutes later, but the assistant flagged for offside. BATE secured the win after 85 minutes when Mirko Ivanic ran towards goal and hit a shot inside the near post from 14 meters to make it 2-0. BATE won by two goals and overtake Vidi in second place while we move down to third.

The final round of games will see Vidi take on Chelsea in Budapest on the 13th December.

BATE travel to Greece to play PAOK. A point or more for Vidi and defeat for BATE could be enough.