At a joint press conference of the Vienna Five informal grouping, Szijjártó said

central European countries had successfully worked together to introduce protective measures against the virus, and they have decided to maintain their cooperation amid upsurges in several neighbouring countries.

Commenting on the upcoming EU summit, he urged the fair distribution of European Union resources in the next seven-year budget period. He said

richer states and countries that acted irresponsibly during the crisis by driving up their debts should not receive preferential treatment, he added.

Szijjártó said “it must not be allowed that EU funds get cheated from Hungary on a subjective basis”. The distribution of funds must be objective since Hungary has fulfilled all obligation criteria of receiving the funding due, Szijjártó said.

The aim of economic protection is clearly to protect jobs and create at least as many jobs as they have lost. This must be not only a Hungarian but also a European endeavour.

He noted that Hungary’s trade turnover with the other four Vienna Five states amounted to 34.5 billion euros last year, one-sixth of the country’s total foreign trade. 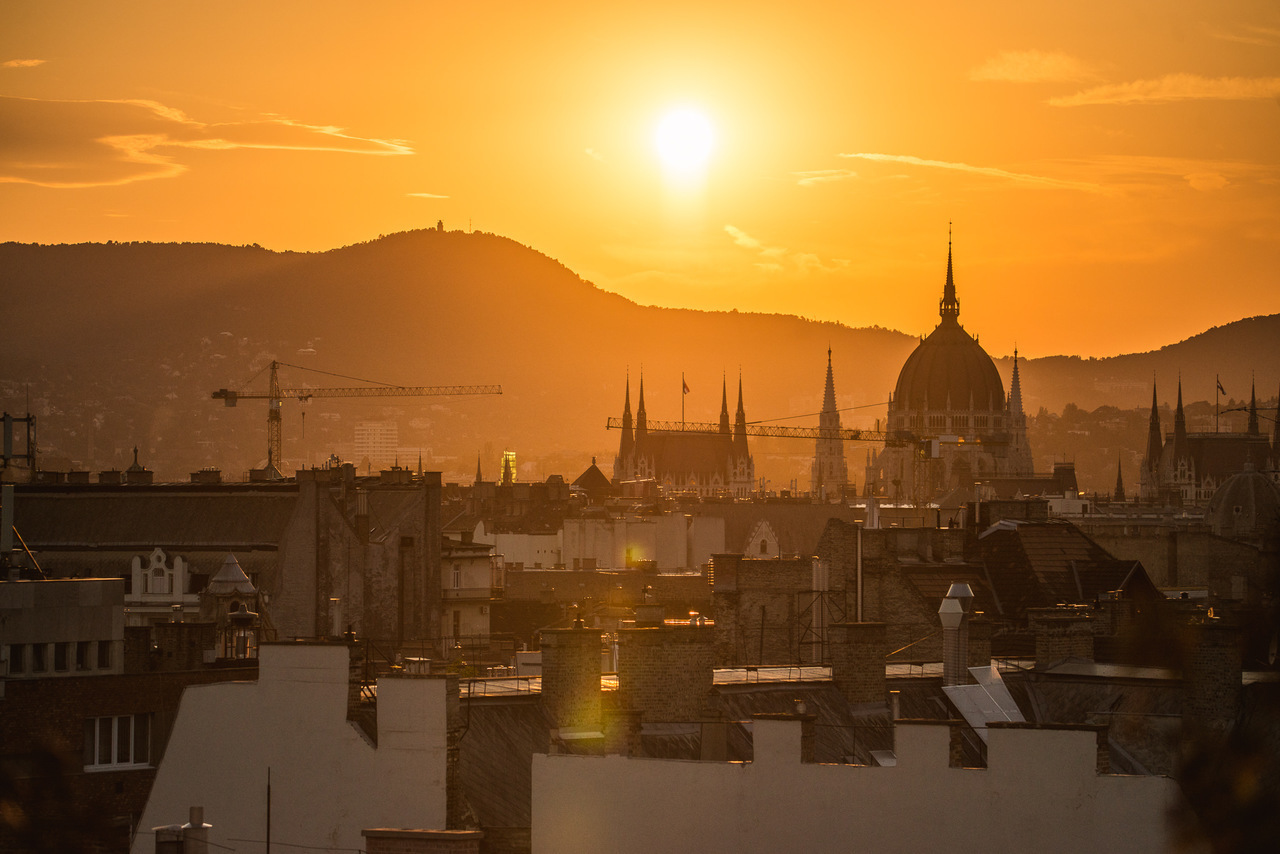 Read alsoVienna could benefit from the regulations of Airbnb in Budapest