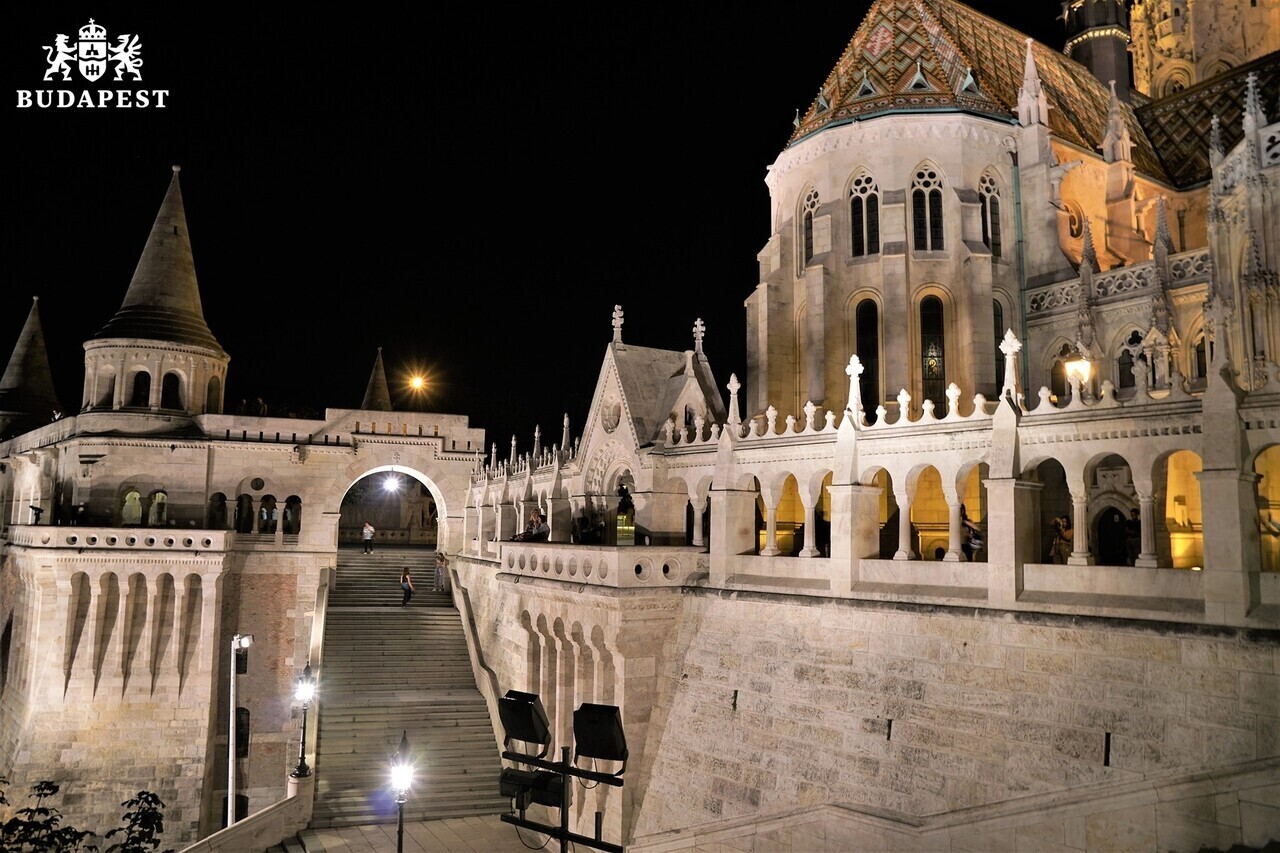 Prime Minister Viktor Orbán issued a pledge to defend Europe’s borders on Saturday, the 20th anniversary of the September 11 terrorist attacks in the United States.

“Hungary will defend Europe’s borders. We are working to ensure that what happened 20 years ago in New York will never happen again,” Orbán said in a statement released by the prime minister’s press office.

“Two decades after the terrorist attacks in New York, it is still with a heavy heart that we remember the thousands of innocent victims. September 11, 2001, proved that the peace and security of Christian civilization is something we have to fight for every day,” he said.

“After these sad events in 2001, Hungary was one of the first countries in Europe to take on a role in the fight against terrorism, and we supported our allies in NATO operations to the best of our ability,” he added.

“The 2015 European migration crisis brought terror to Europe as well. And now, what is happening in Afghanistan is again a cause for concern for us all. The security threat level is rising, and instability in the region poses significant risks to Europe,” Orbán said.

Another Hungarian mission to happen in Afghanistan?

The Mayor of Budapest also commemorated the victims of the 9/11 terrorist attacks in a Facebook post. In the post Gergely Karácsony draws attention to never forget the 2977 victims among whom were both civilians and first responders. 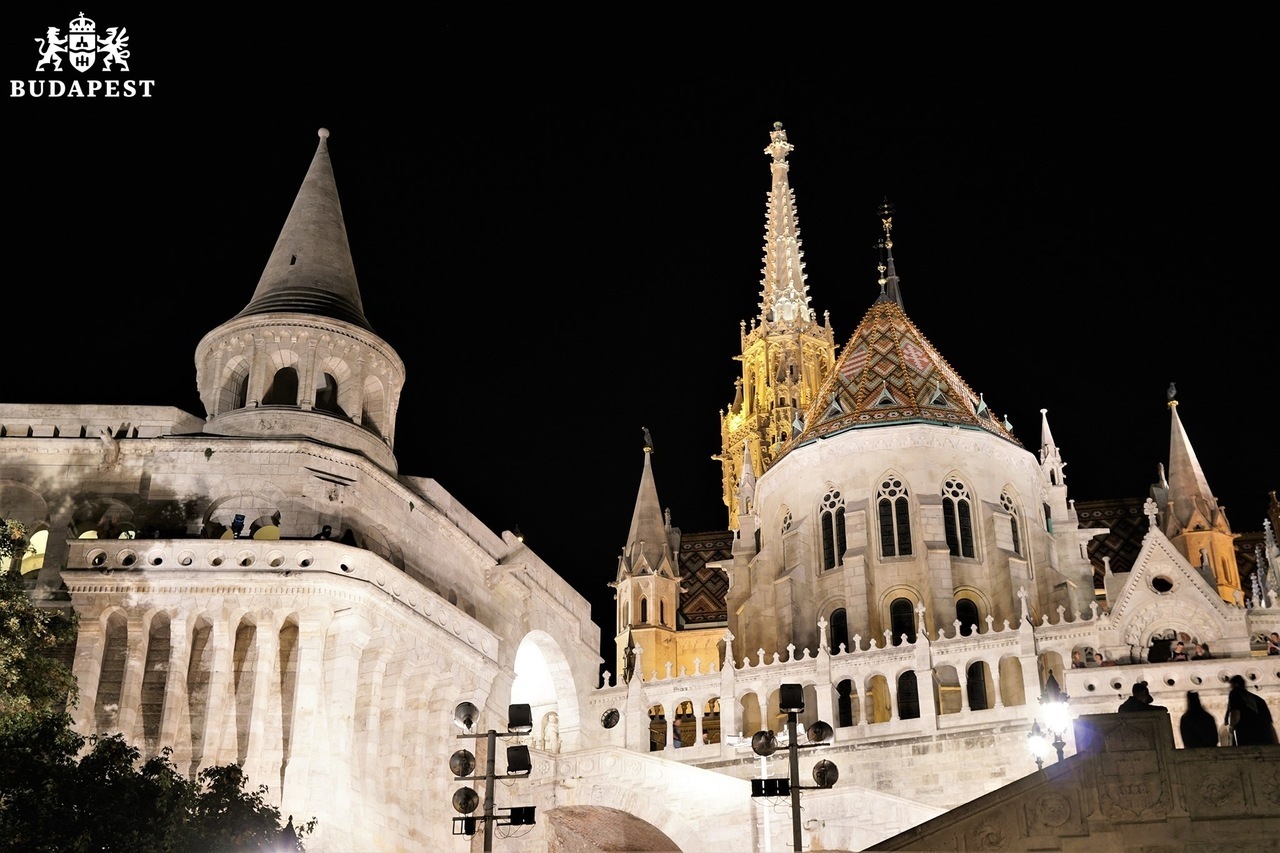 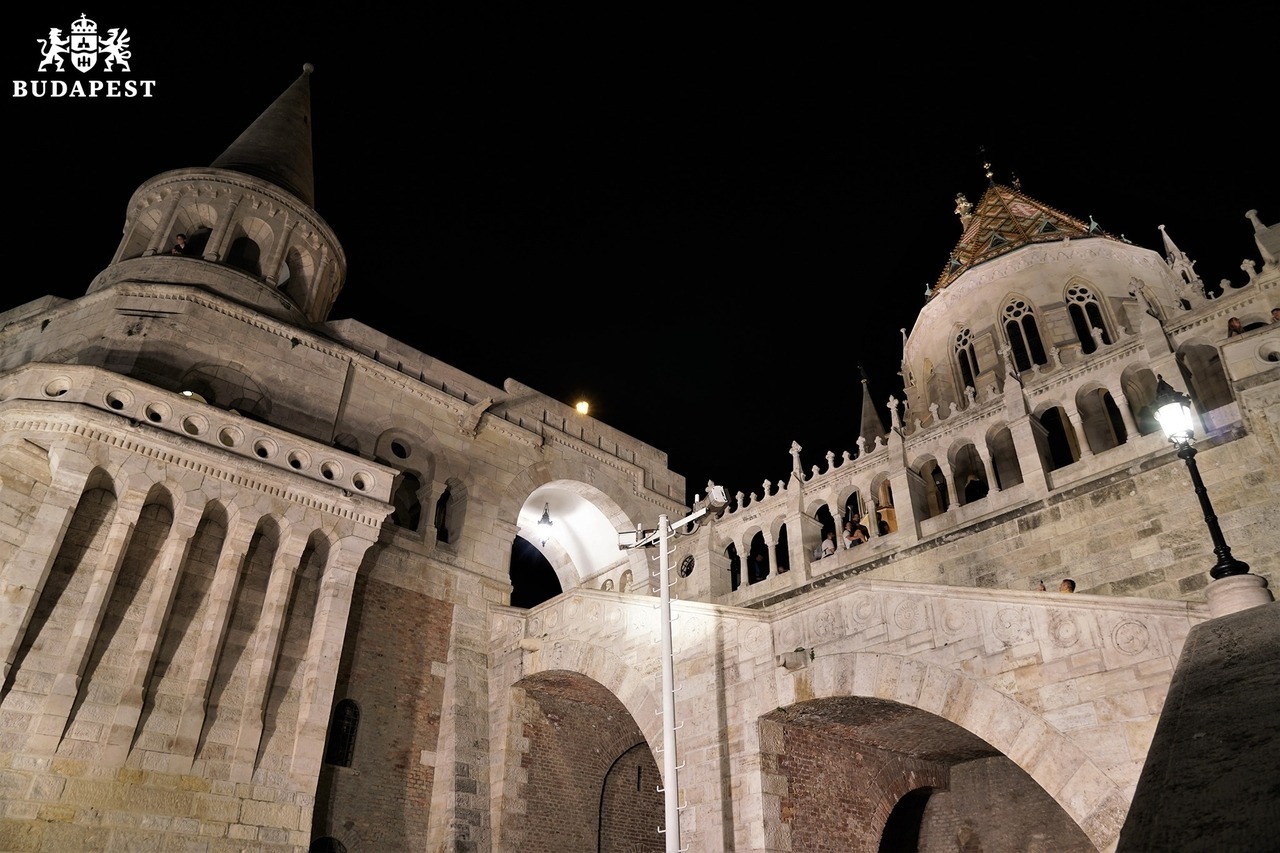 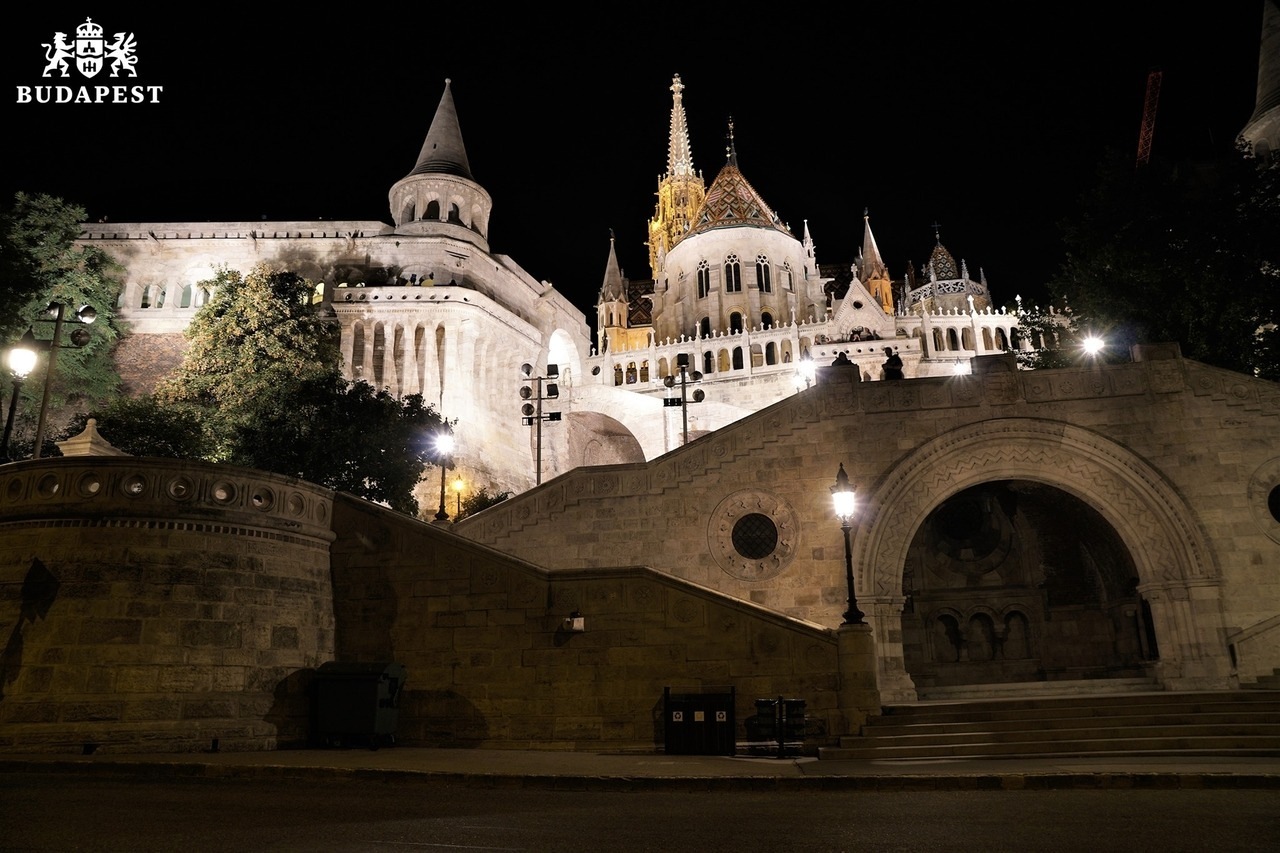 The Mayor also ordered the lightning of the Fisherman’s Bastion in Buda with a white floodlight to commemorate the 20th anniversary of the tragedy. He wrote the following in the post:

“A particularly sad highlight of the twentieth anniversary is that the U.S. war in Afghanistan following the 9/11 attacks has just ended in recent days with the re-emergence of the old-conservatist Taliban, who are trampling on human rights.”

“But today, on the twentieth anniversary of 9/11, let us not brood over the political consequences of what has happened – although we have reason to do so – let us just remember the victims of terror whose lives have been extinguished prematurely by dark, needless hatred.”