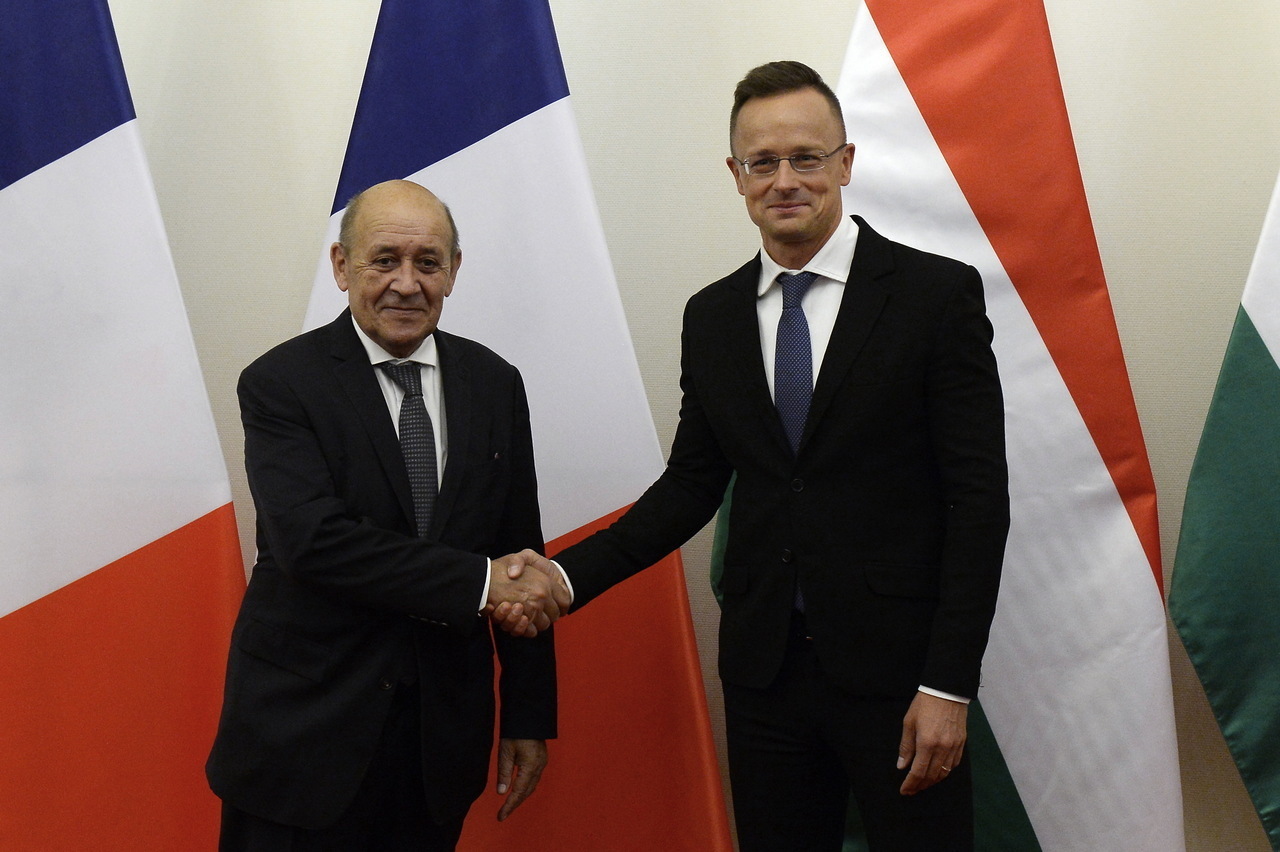 Hungary is ready to increase its contribution to ensuring security in Africa, since curbing the threat of terrorism there would also ease the migration pressure on Europe, Foreign Minister Péter Szijjártó said on Friday, after meeting his French counterpart, Jean-Yves Le Drian in Budapest.

There is a 20-strong Hungarian contingent serving in the EU’s training mission in Mali, Szijjártó told a joint press conference. Hungary is ready to increase that number four-fold by sending troops to serve in Task Force Takuba, the EU unit supporting the country’s army, he said. The government will soon ask for parliament’s approval on that scheme, Szijjártó added.

Although Hungary and France don’t always see eye to eye on European issues, they successfully cooperate on others, he said.

One such area is ensuring the security of European citizens, especially after the “Afghanistan failure” has increased the threat of growing migration, Szijjártó said.

One way to ease the migration pressure on the EU in the near future is to curb the terror threat in the Sahel region, he said.

Another shared interest of Hungary and France is energy safety through nuclear energy, Szijjártó said. The two countries stand united against discrimination against nuclear energy at European forums, he said. Several French companies are contributors in the upgrade of Hungary’s sole nuclear plant in Paks, he said. 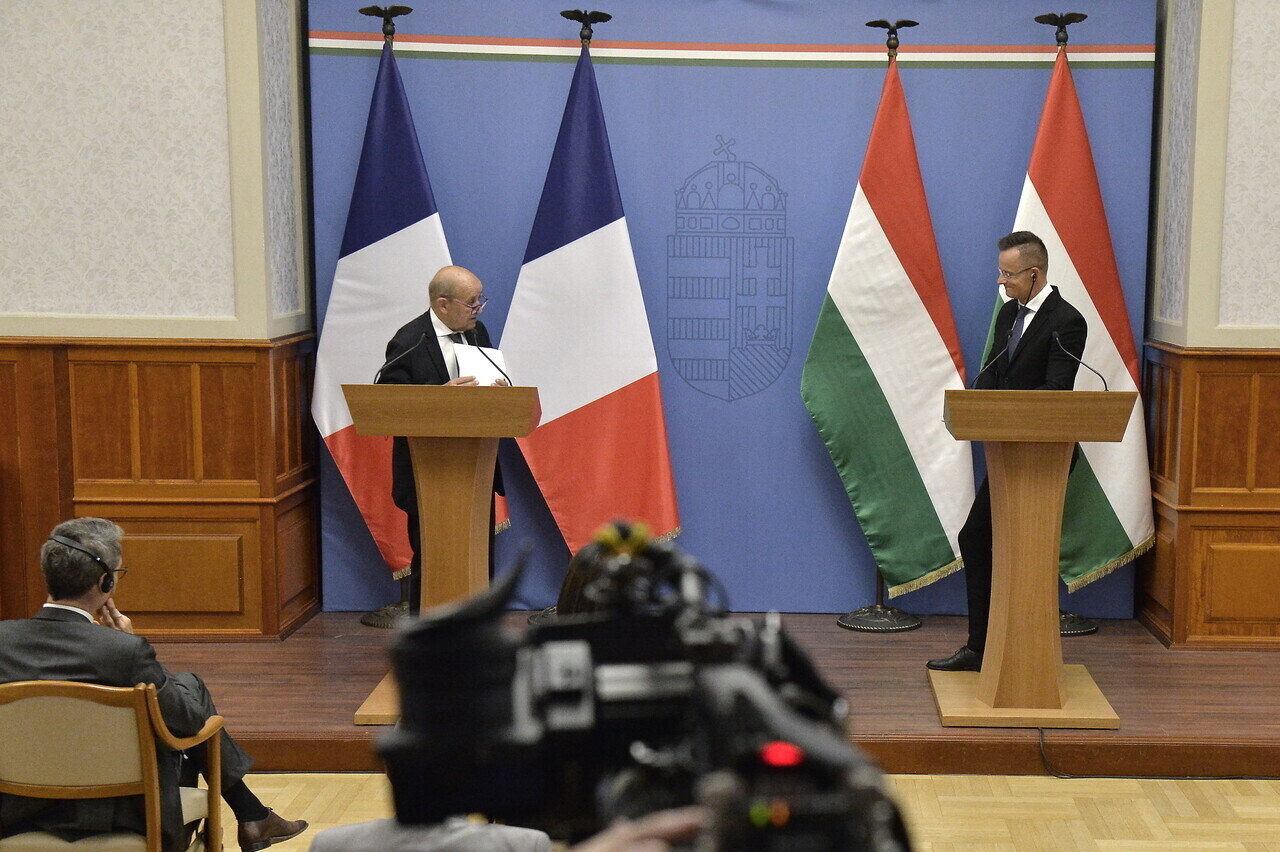 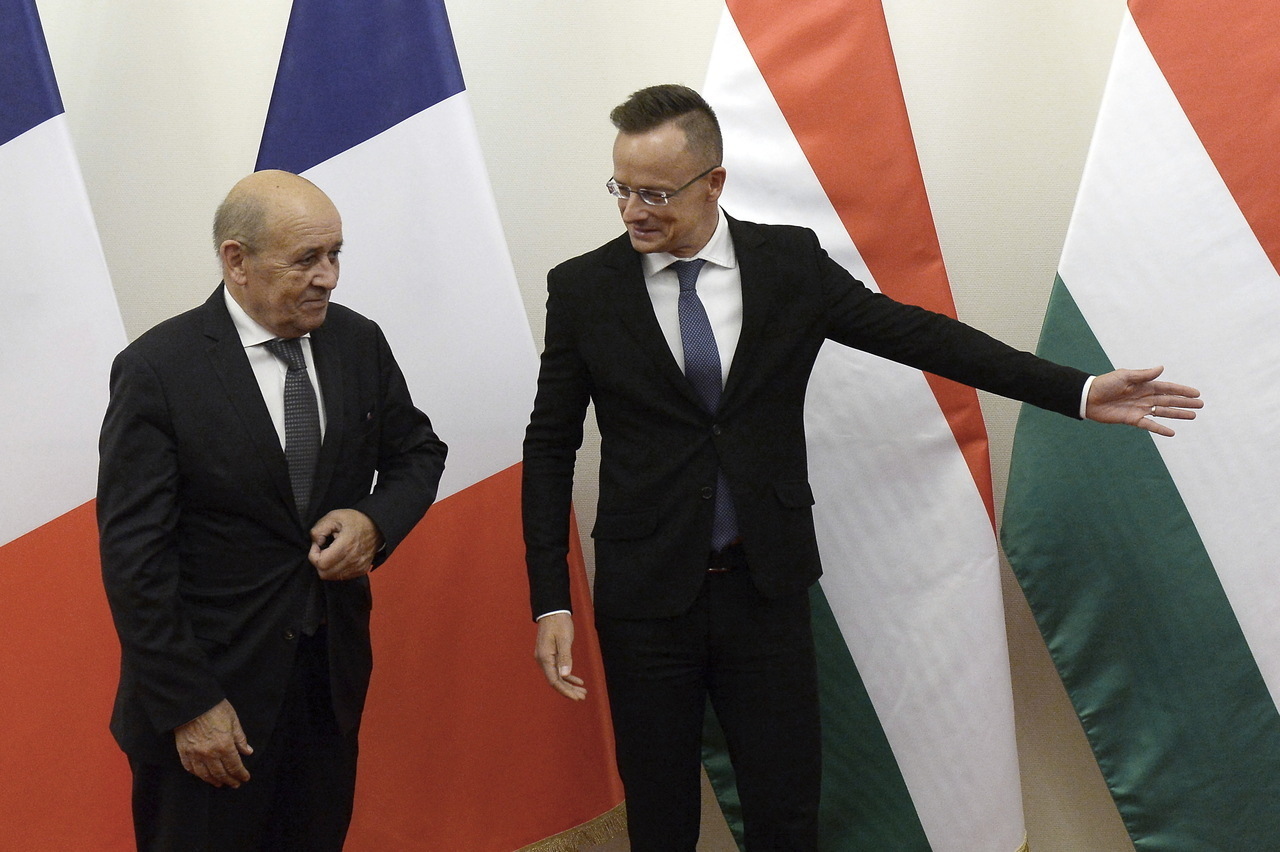 Regarding economic cooperation, Szijjártó noted that French companies are the fourth largest group of investors in Hungary. Even during the coronavirus-related crisis, seven of those companies used the government’s investment support fund to realise investments worth a total of HUF 7 billion (€ 20 million), protecting some 3,000 jobs, he said.

The Hungarian Armed Forces have bought 36 helicopters from Airbus, which is also building a plant in Gyula, in southeast Hungary. Hungary and France have also agreed on strategic cooperation in space industry, he said.

Le Drian welcomed Hungary’s participation in Takuba, and noted the importance of the fight against terrorism, of strengthening European security and strategic autonomy.